What are the pressures we impose on women now? 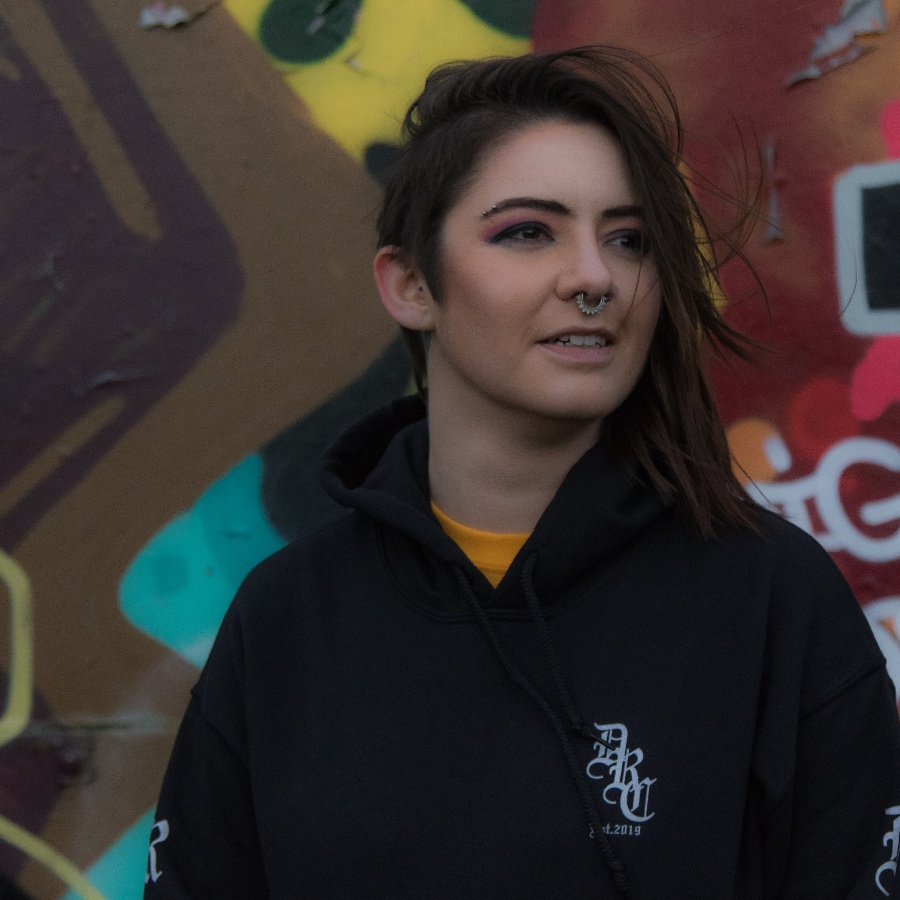 This script is adapted from Angela Carter’s adaptation of the Beauty and the Beast fairytale. In her version she has Beauty save the beast, and it occurred to me that this was a powerful moment that I’ve never been made to think is something I could have. I was pushed towards having a career and going to university, and the shows I watched on TV showed life to be spent succeeding professionally and failing romantically. That’s not how my life has turned out, and I fought that outcome so hard to try to live like I was imposed to. This script explored that disconnect between what I was doing and what I wanted; I don’t lose anything by dedicating some energy to my relationship, but I was definitely steered to feel that way. I wonder if this script can open up the discussion about what pressures we put on women now. Is it just women – I can only say so as a woman – or maybe it is on young people in general?

The Courtship of Mr Lion [Adaptation], 2019Short Script
lookingfortonib iamtherockwitch
PreviousWhy am I split?
NextHow to take your mind off the times?