What are the myths that prop up unequal land ownership in Scotland? 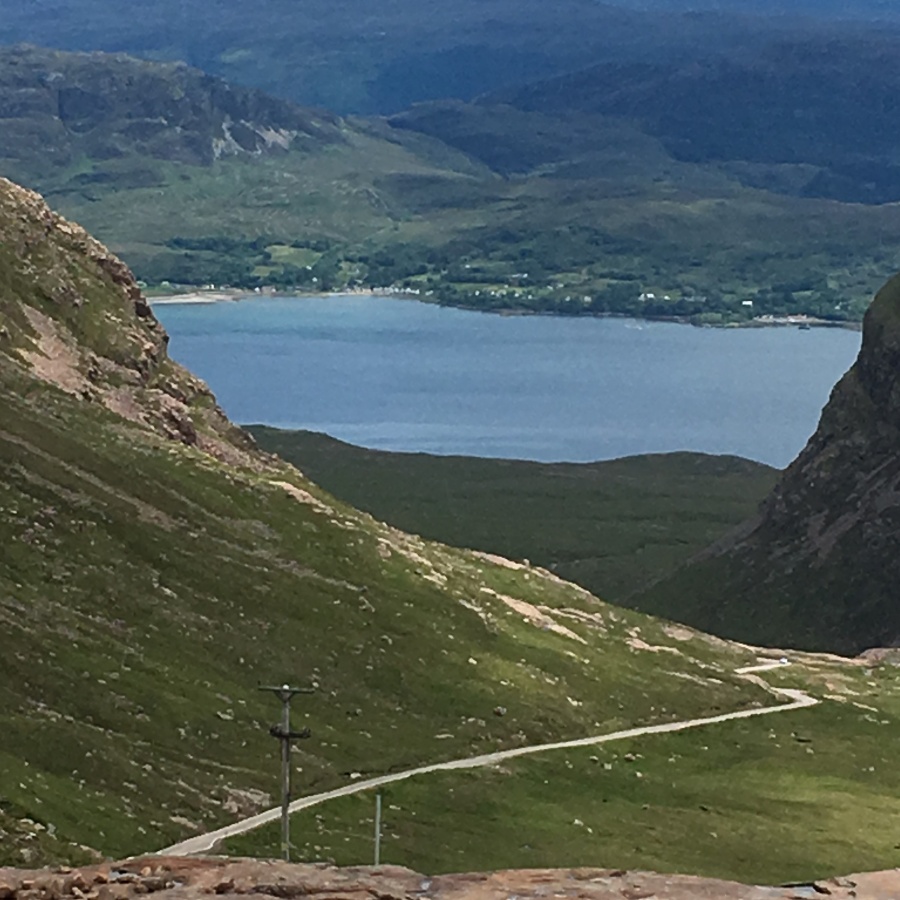 The theme broached is, arguably, one of the most fundamental economic, political and cultural questions of Scotland’s past, present and, most importantly, future. A debate about land reform exists in limited form in Scotland and was given a significant boost in recent years by the inspiring work of Andy Wightman. My intervention here is an attempt to address the question of why huge inequality persists and my exploration is of the myths that help to sustain that inequality. My aim is to generate a new and fresh level of debate about the ideas that support political arrangements and what might be needed to critique and counter them. There are two writing styles operating side by side in the piece. There is serious argument underpinned by primary and secondary research. Interspersed within this are opinions that inject humour, contempt and sometimes rage. Despite being different both are authentically the author’s voices. The former ensures that there are robust foundations for the arguments made, the latter introduces some levity and allows for the expression of passions that are often disallowed in serious writing. They make for a piece that surprises and provokes.