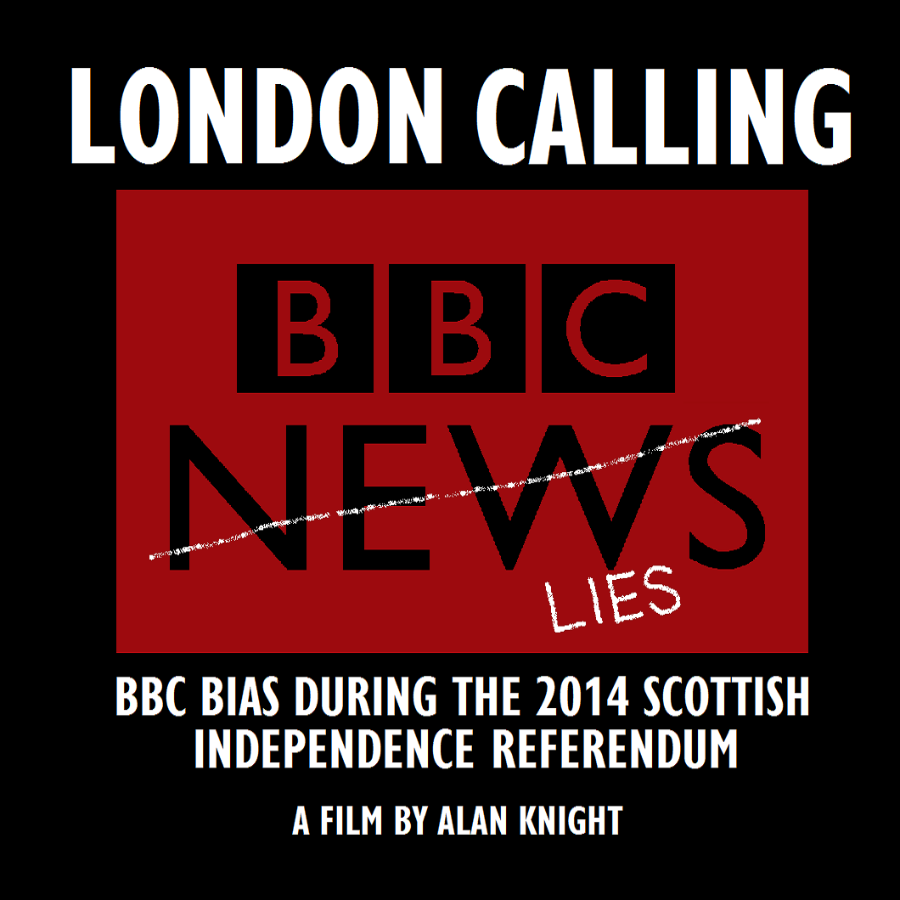 Play video
What are the implications of a pervasively biased media?
Previous entryA society for the many? Or the few?
Next entryWhat would I wish for?
October 30, 2019

What are the implications of a pervasively biased media?

Much research went into this film project about insidious media bias. The divide between hard news and propaganda has become murkier than ever in recent years, and it’s clear that many mainstream outlets have lost all sense of impartiality. This creative documentary clarifies and exposes, in particular, the BBC’s role in shocking deception during the 2014 Scottish referendum.

The film is littered with examples of BBC bias. Deceitful headlines, cheap tactics that provoked fear in the outcome of a yes vote, wilful evasion of lingering questions, scandals and controversies that marked the campaign to vote against the independence option. During production even I was surprised just how deep the deception went, even though already aware of the problem. This was a deflating and disturbing experience.

Audiences have responded positively to the documentary. The lack of trust in mainstream media has now become widespread, so why must we continue tolerating an agenda which is distorting our culture and reality? Until the public at large become more aware of the techniques used against them, the situation will remain problematic. This film can contribute to a wider debate about solutions to create an impartial media that is representative of the people.

https://www.alanknightphoto.com/ LondonCallingDocumentary alanknight user3315171videos
Share
Read More
Next entryWhat would I wish for?
Previous entryA society for the many? Or the few?