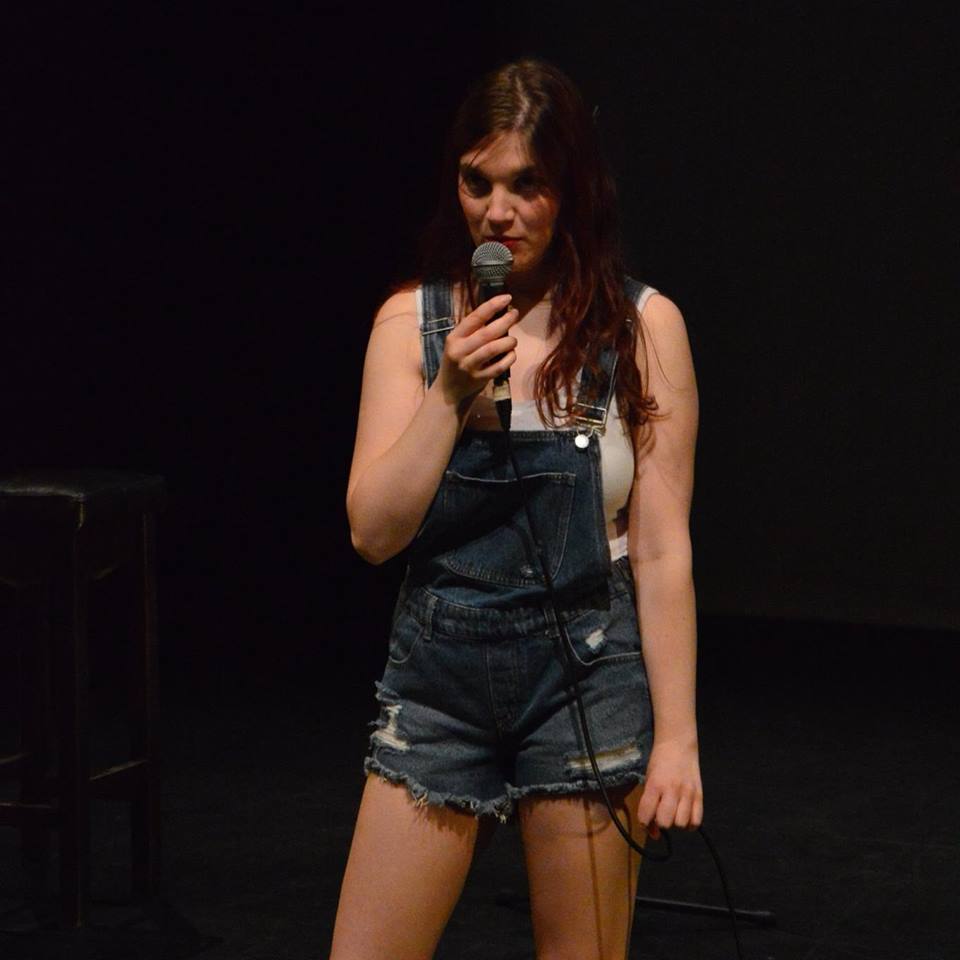 Read more
Previous entryWhom then shall I fear?
Next entryWhat is anxiety?
December 19, 2018

What are the destructive effects of cultural and gender stereotype?

‘It Offends Me as a Comedian’ is a stand-up comedy style, solo play. When I moved from Manchester to Scotland five years ago, I noticed a distinct shift in my own and others’ relationship to my identity. Many local people claimed to have never met a Jewish person, and I encountered a lot of preconceptions and stereotyping. This was partly my motivation for exploring this question, as well as setting the piece in the Highlands (often thought of as the least ethnically diverse area of the country).

In the wake of events such as the #MeToo movement, the Labour anti-Semitism row, and the Pittsburgh synagogue shooting, feminism and Jewish identity are both integral issues to bring to the forefront of social commentary in the arts. This piece addresses the conflict between humour and culture in the context of womanhood. Is it more important that we make people laugh than that we respect our own protected characteristics? Do women – and Jews – only feel that they should be funny as a way of combating sexism and/or racism?

Title: It Offends Me as a Comedian
12-page play for one performer

This video shows earlier version of this piece, to demonstrate how it might be performed: