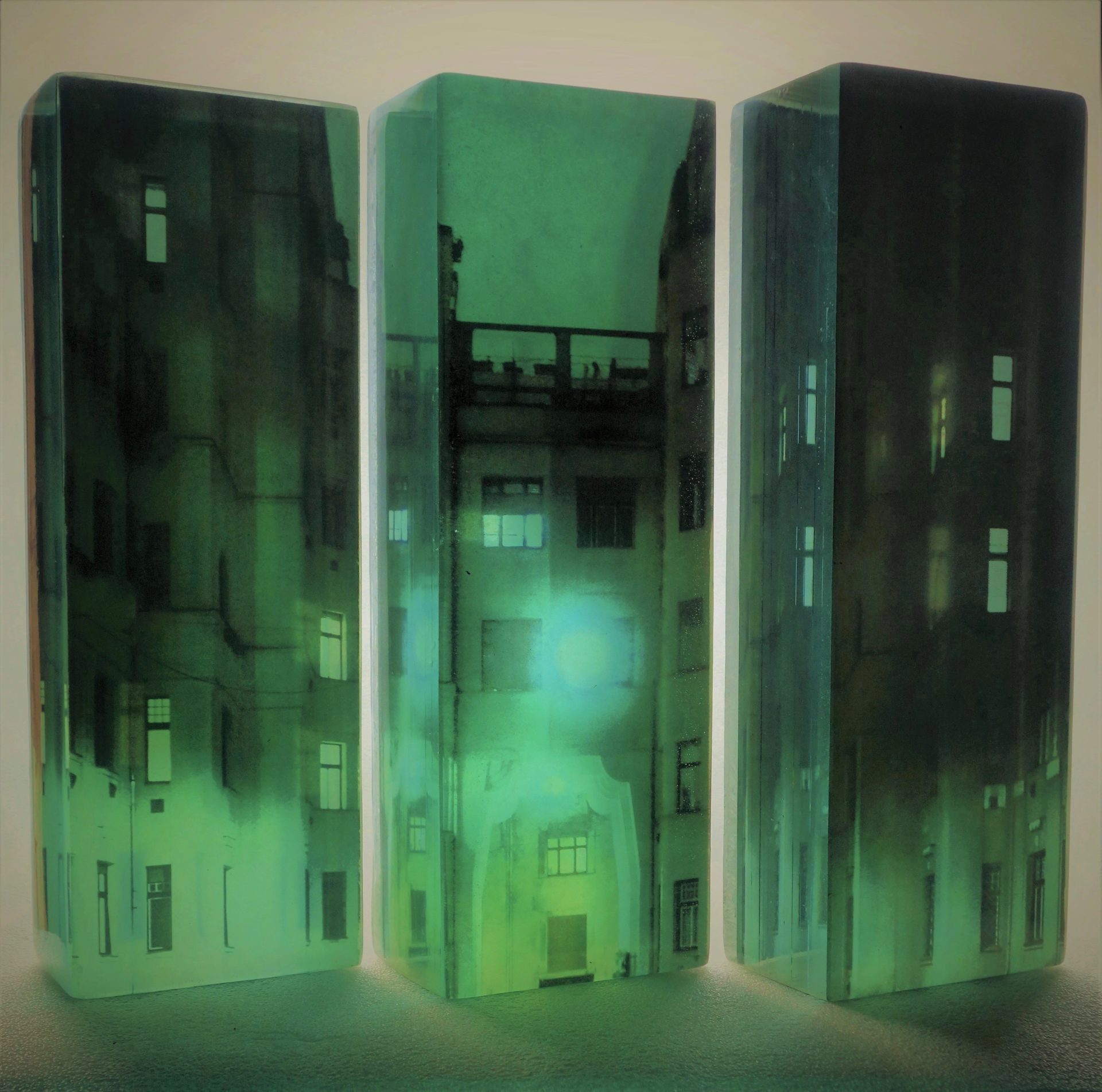 Previous entryWhat happened to the working class?
Next entryHow many times have you passed by me without so much as a glance?
January 31, 2020

We shape our buildings; thereafter, do they shape us? 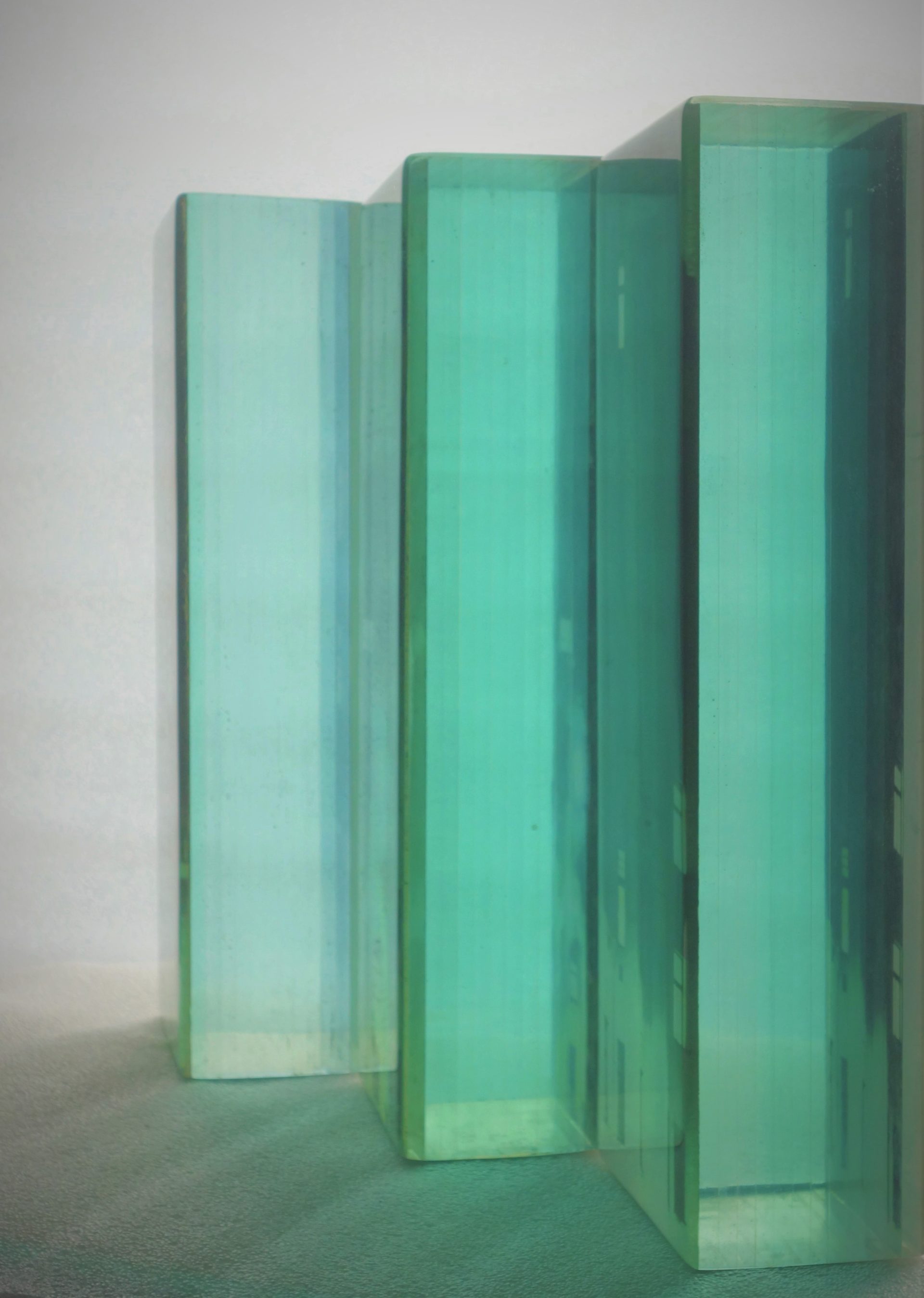 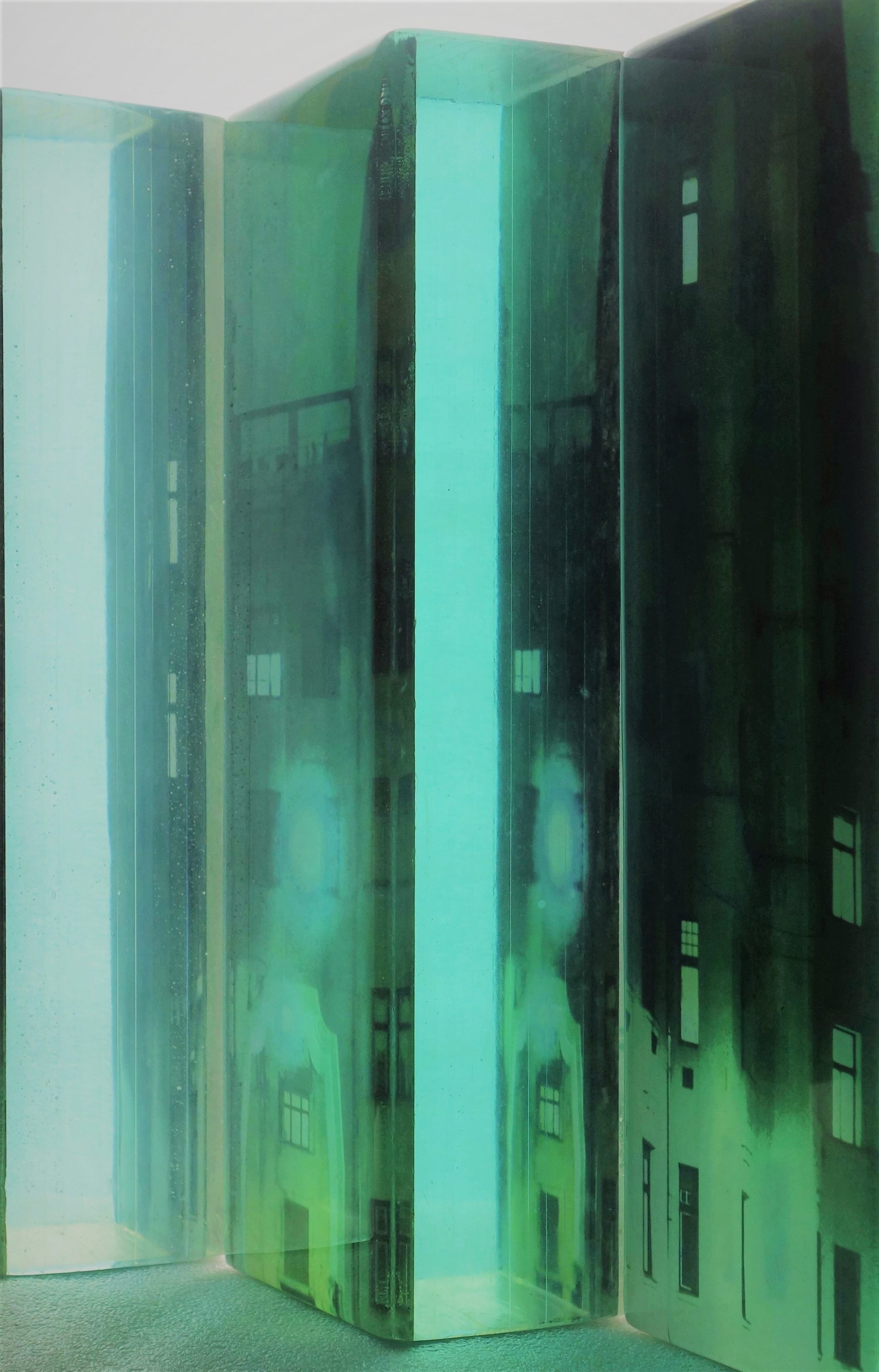 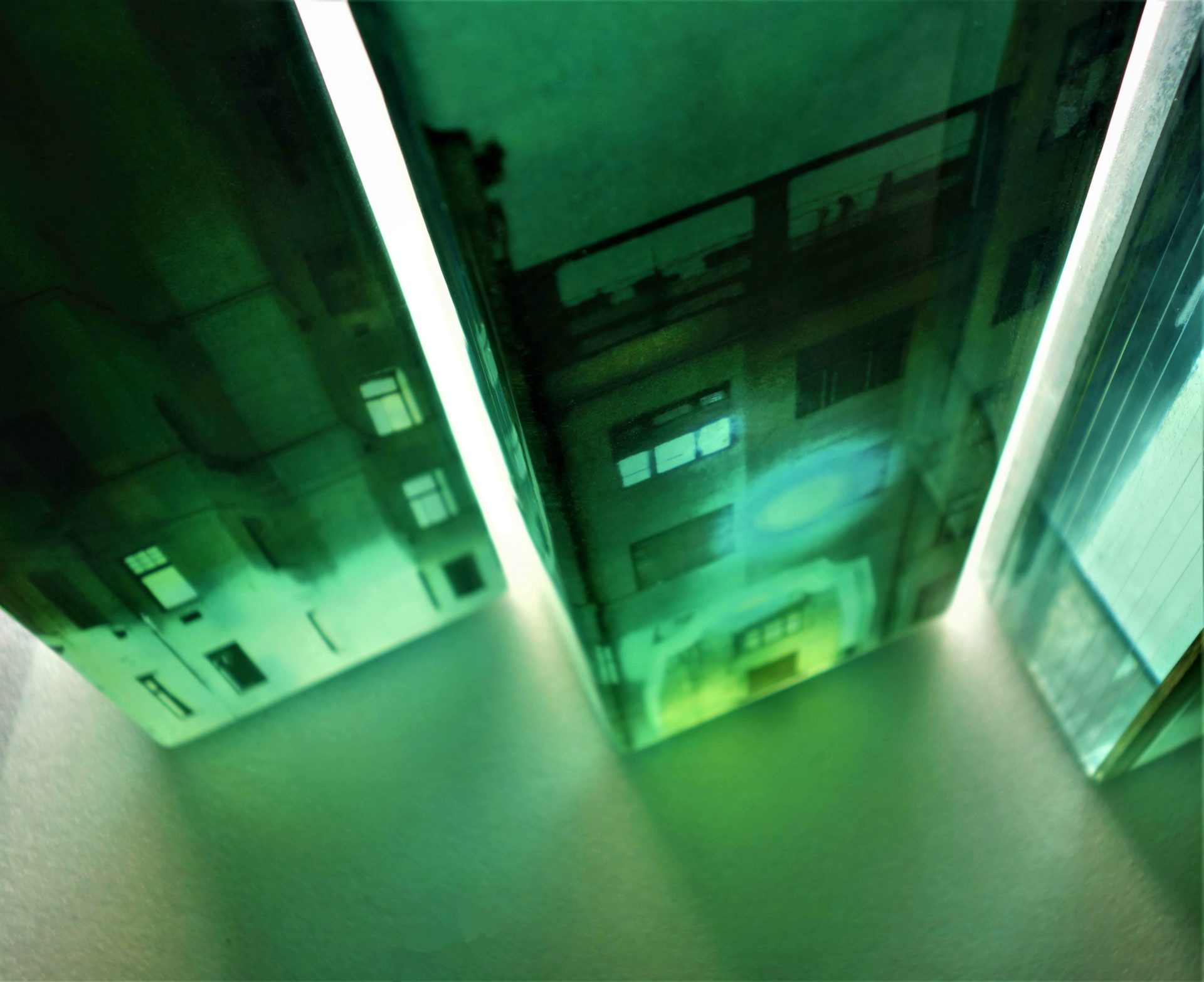 This entry supports the belief that architecture can have an influence on our state of mind and general wellbeing.

Many moons ago, I traveled alone from Scotland to Budapest for art-based employment, presenting me with a great opportunity to work on a feature film. However, I didn’t know the city, the language or anyone local.

Walking home one night, I took a slightly different route and found myself in one of Budapest’s magical inner-city courtyards. The style and sheer presence of the building triggered the strongest sense of “Deja Vu” I’ve ever experienced, taking me straight back to the stunning architecture I grew up with, in Glasgow.

I felt as if I’d just bumped into an old friend.

This experience instantly put me at ease in my new surroundings and inspired me to develop a creative technique in the years that followed, with which I could effectively express what I saw and felt that night.

From that moment onwards, Budapest became an inspiring ‘home from home’ and has remained so ever since on many visits with my camera, capturing atmospheric urban scenes in and around the city which I then take to the studio to immerse within layers of glass.