Was she worth being? 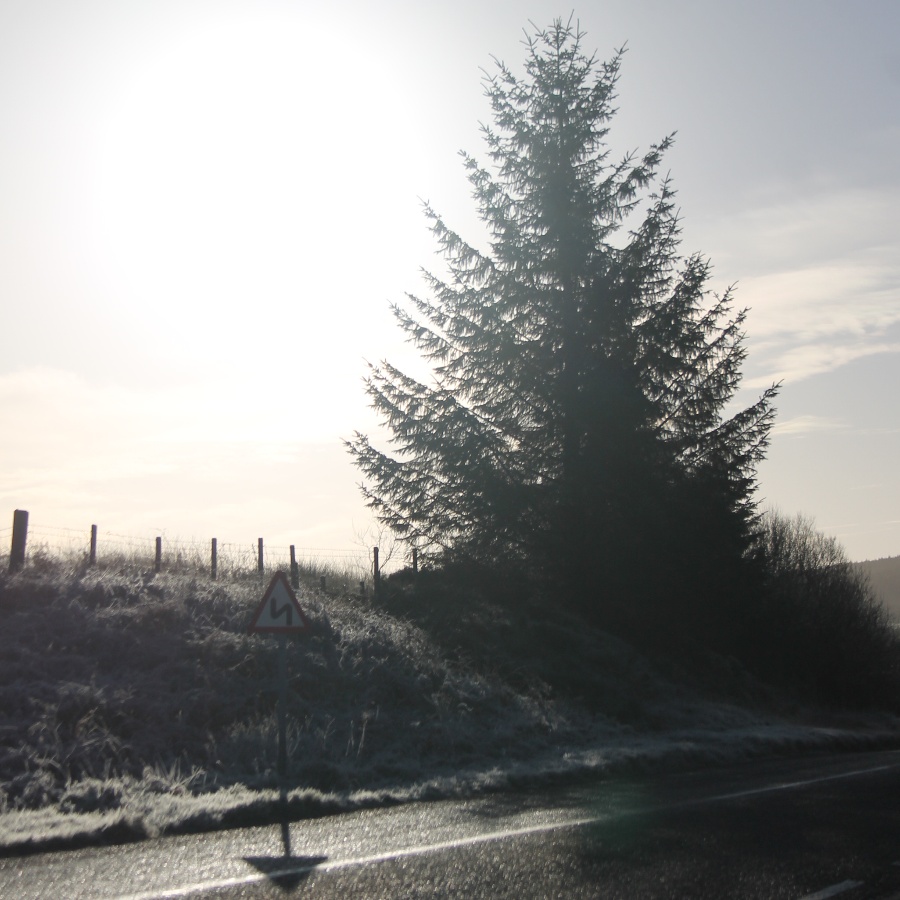 I wrote this poem after I found out that my grandmother, who has now passed away, had cancer. At the time I was studying in Edinburgh, far away from my family back in London, and it was at this point that I realised I was unlikely to see her again. In the end, I was right, I didn’t ever see her again and I decided not to travel back for her funeral- nor was I really expected to. It wasn’t until months later that I re-found my scribbled down feelings and reflections after this initial realisation. I was never particularly close with her, nor were anyone in my family, and I had only really known her as someone to look after, someone waiting to die. It has always been a tradition of my family to believe that family is not the most important part of life, rather that it is something to be questioned. My reaction to this news presented me with a snapshot of myself and of my unusual upbringing. I have always been fascinated by individual views of basic concepts such as death and family and in this moment I tested my own and compared notes.