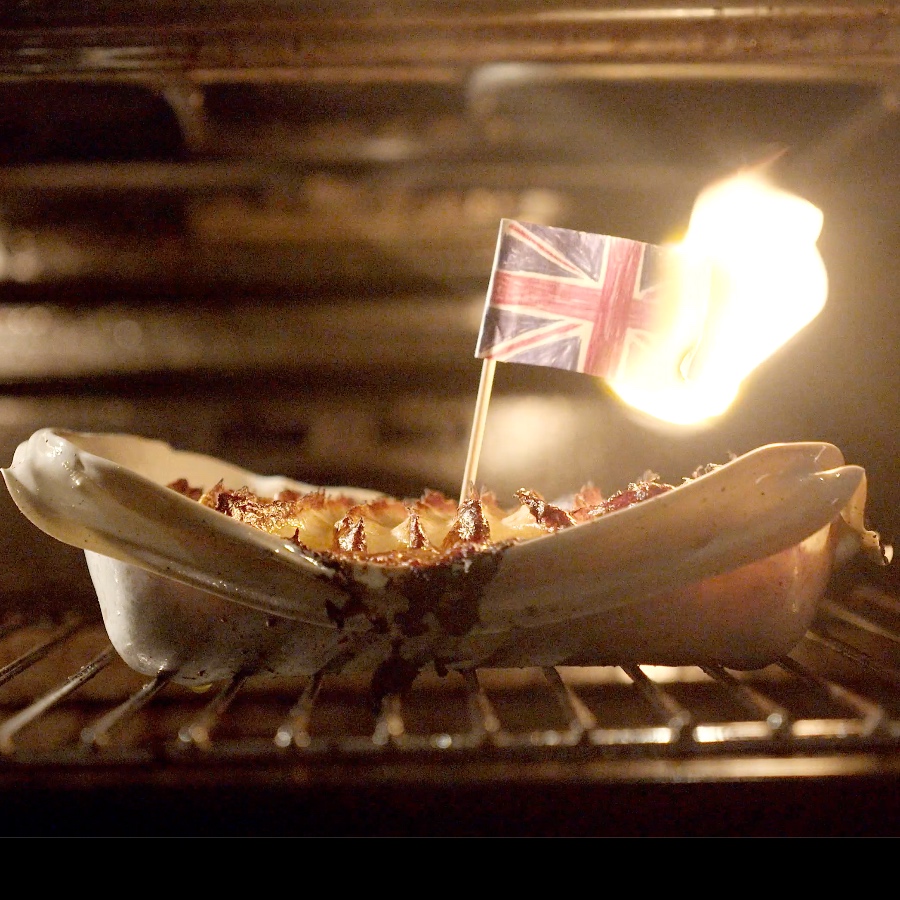 Play video
Was Brexit Ever Oven Ready?
Previous entryWas A National Lockdown Just What My Artistic Practice Needed?
Next entryIs There A Way Out?
January 30, 2021

Was Brexit Ever Oven Ready?

Brexit is being executed with all the skill of a hammer pounding in a screw: with brute force, the wrong tools and 48% of the population screaming ‘We already have a home!

Why are you building a shed for us to live in?’

The EU was created after the Second World War, to unify the continent. We are being dragged out by people who look back at wars and the Empire with pride. As if rations, stolen artefacts and genocide are worth reviving. With prosperity the world opens up, but, in times of hardship, people cling to feudalistic tendencies. People look to the glories of the past instead of what lies ahead. We surround ourselves in an echo chamber of friends and family who share our views. It’s important to note our short comings. I’m being hypocritical as I believe in Scottish Independence.

I believe in it for many of the same reasons that people voted to leave the EU: a different political view and wanting autonomy.

So where do we draw the line?

What use is satire, metaphors and simile after the votes have been counted? I think we can all agree that the deal was not ‘oven ready’.

https://www.woodchipfilms.com woodchipfilms channelUC1PBCyGINSRGfaE8f97o1g
Share
Read More
Next entryIs There A Way Out?
Previous entryWas A National Lockdown Just What My Artistic Practice Needed?