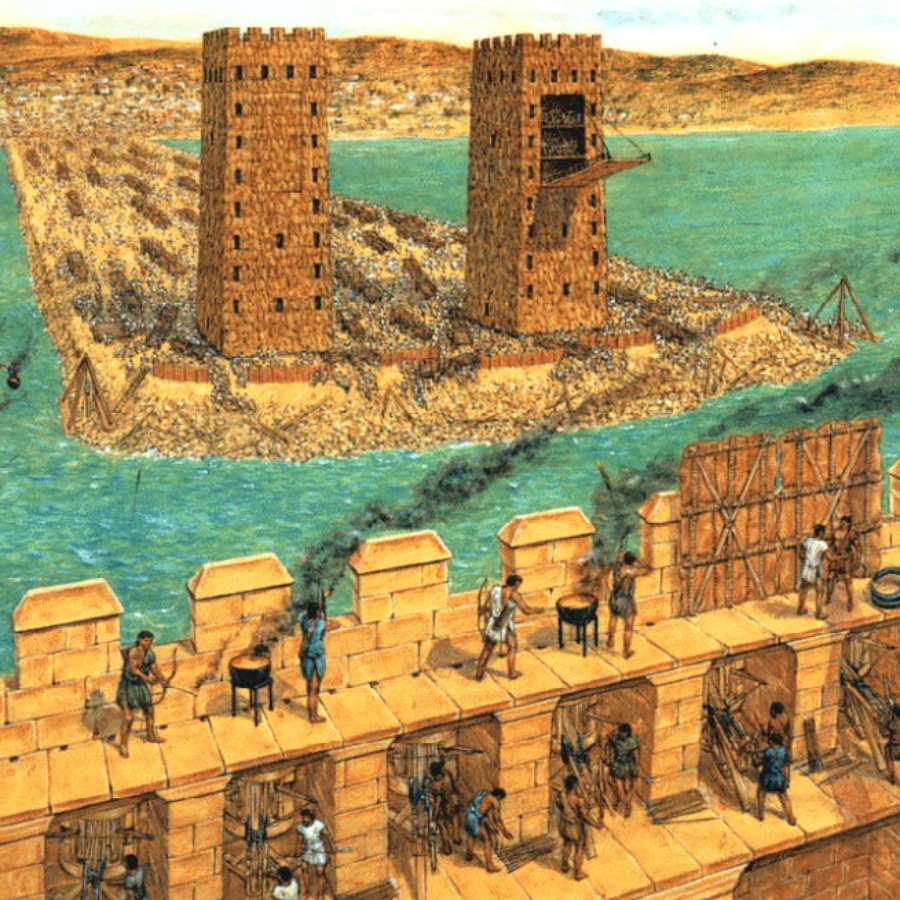 Read more
Previous entryHow Does a Dog Reach the Sky to Find It’s Rainbow?
Next entryIf This Is from My Untrained Background, What Can I Accomplish If Properly Educated?
January 24, 2022

Was ‘Alexander the Great’ Really That Great?

We have all heard of Alexander the Great and his unfailing conquest on the Persian empire. In his image, his statues and his reputation, we all view him as gallant and heroic. Other chapters in my novel are told through the point of view of an Alexandrian soldier, Filip Ungar, but his extract of my novel in progress is told through the point of view of Alexander’s enemy – the secretary to the Tyrian King, Aryian. Based on true events, we see how Alexander and his army use siege towers and ships to take Tyre for his, followed by enslaving 40,000 Tyrian civilians – women and children included. This helps me show my message, which is that viewing both sides of the story can reveal the true colours of all the people involved.

Share
Read More
Next entryIf This Is from My Untrained Background, What Can I Accomplish If Properly Educated?
Previous entryHow Does a Dog Reach the Sky to Find It’s Rainbow?

Why Won’t You Talk About Travellers?