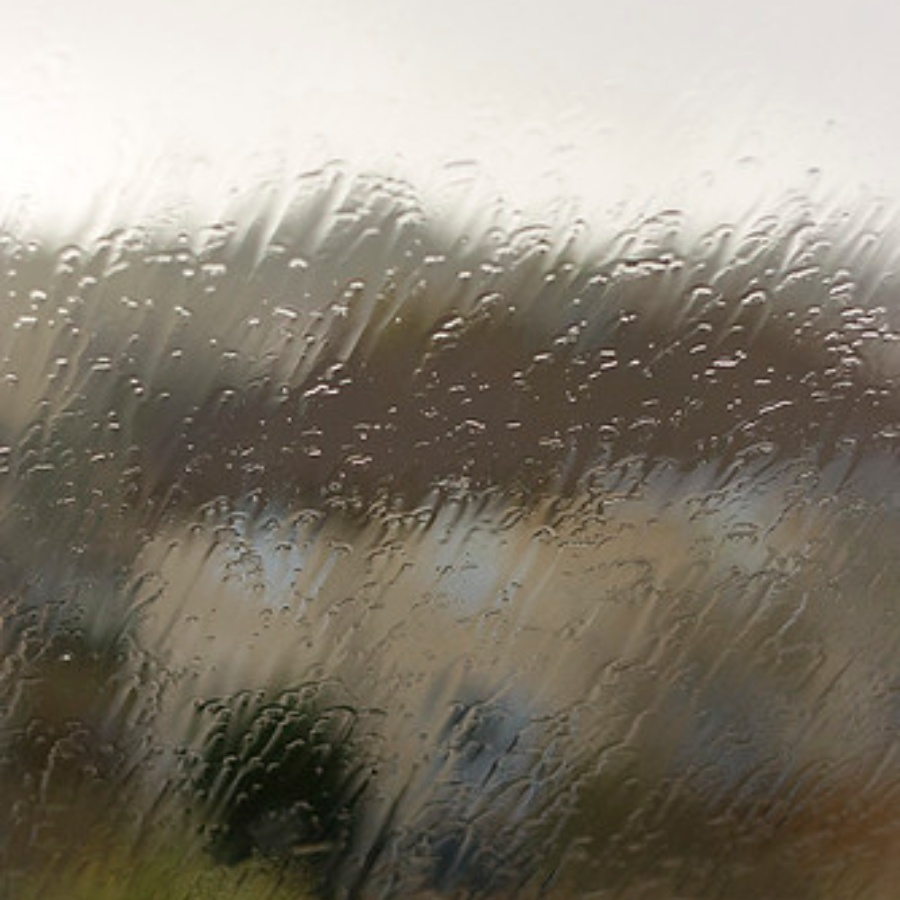 Read more
Previous entryHow long of a shadow do monuments cast in the digital age?
Next entryWhere do you stand in the war against climate change?
January 31, 2020

To what extent have our systems of decision-making failed young people?

This short story is informed by my own observations of a generational political divide that exists in contemporary society. Recent UK election and referendum results have highlighted the gap that exists in general opinion between younger and older generations. With the comforts of modern living having created an ever-ageing population, many youngsters have correspondingly felt a loss of power in their own political voice. Many, particularly those below the legal voting age, feel marginalised and ignored in a democratic system that calls itself ‘representative’. This allegorical piece uses a mundane family drama to question outdated patriarchal structures and explores the role young people currently play in processes of decision-making. Power, in this story, lies in the hands of two male characters who, far from representing the concerns of the whole family, act from a place of insecurity and self-interest. While the children recognise their own powerlessness, their choice to make the best of the situation is optimistic. They reflect an upcoming generation who, as inheritors of tomorrow’s society, choose to believe in a better future even as society’s structures of power remain skewed against their favour.

https://deadacademic.com/
Share
Read More
Next entryWhere do you stand in the war against climate change?
Previous entryHow long of a shadow do monuments cast in the digital age?

Was ‘Alexander the Great’ Really That Great?