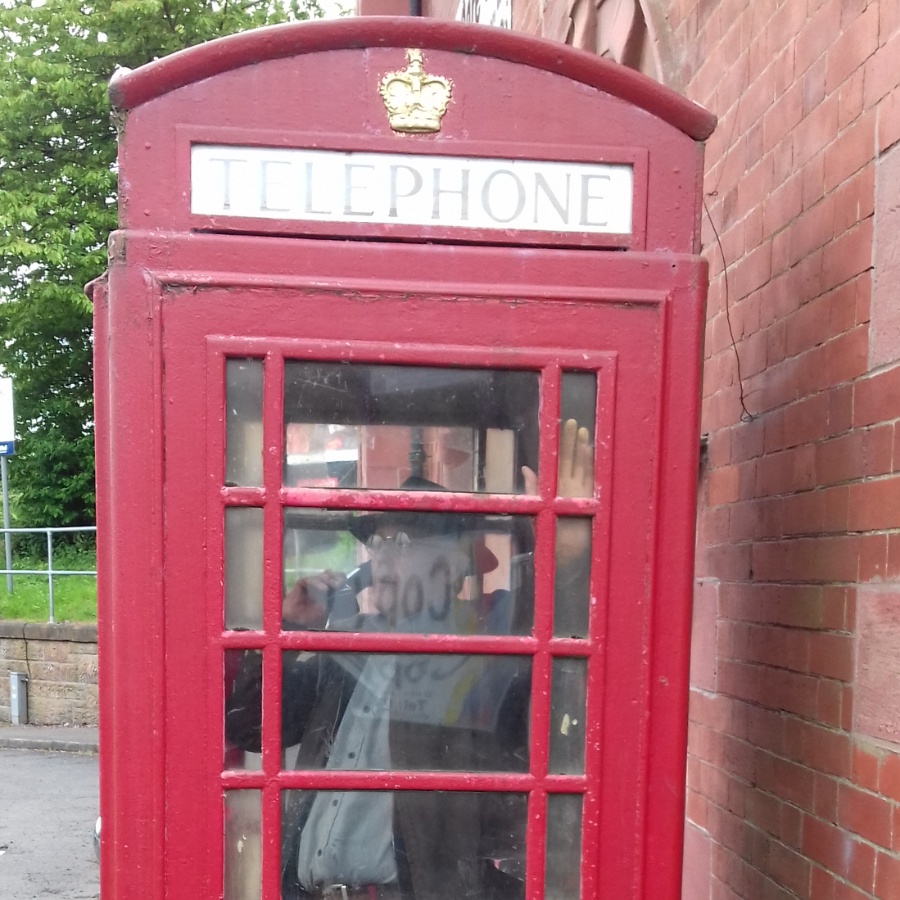 Read more
Previous entryWhat will we tell our children about tigers?
Next entryIs how we feel about climate breakdown and mass extinctions, more important than what we know, when it comes to saving ourselves?
January 16, 2020

To Kill or To Cure?

Inspired by the concern to connect the past with the present, To Kill or To Cure is a playful story that brings to life some of the history and characteristics of the people who are statues in George Sq, Glasgow. Provoked by the transformation of the Square into a film set, the thought crossed my mind, what if the statues were also affected by the Zombie virus and had a contrary experience: If they were suddenly brought back to life, and still with their original heroic public status, what would they do? The statues fall into four distinct social groupings, military, political, poets and Scientists, and the idea of testing the ambiguities of the typical came into play: What if curing rather than killing was the position adopted, what personal qualities could each statue contribute? The moral of the tale is to contradict conventions, question assumptions and challenge the typical. To re-appraise the meaning of humanity. To make James Watt, the inventor of the steam condenser, tell the tale, allows an alternative insight into the hidden role of how an engineer contributes to society.

Share
Read More
Next entryIs how we feel about climate breakdown and mass extinctions, more important than what we know, when it comes to saving ourselves?
Previous entryWhat will we tell our children about tigers?

Are You in Touch with Nature?

How Can I Capture the Creative Spirit of a Painting’s Evolution?

What Happens When Someone Simply Doesn’t Have the Capacity to Know That They Need to Talk?

Do You Know You Have Intrusive Thoughts Too?

Are Pharmaceutical Companies Controlling Us?