The migrant and the local – who are we to each other? 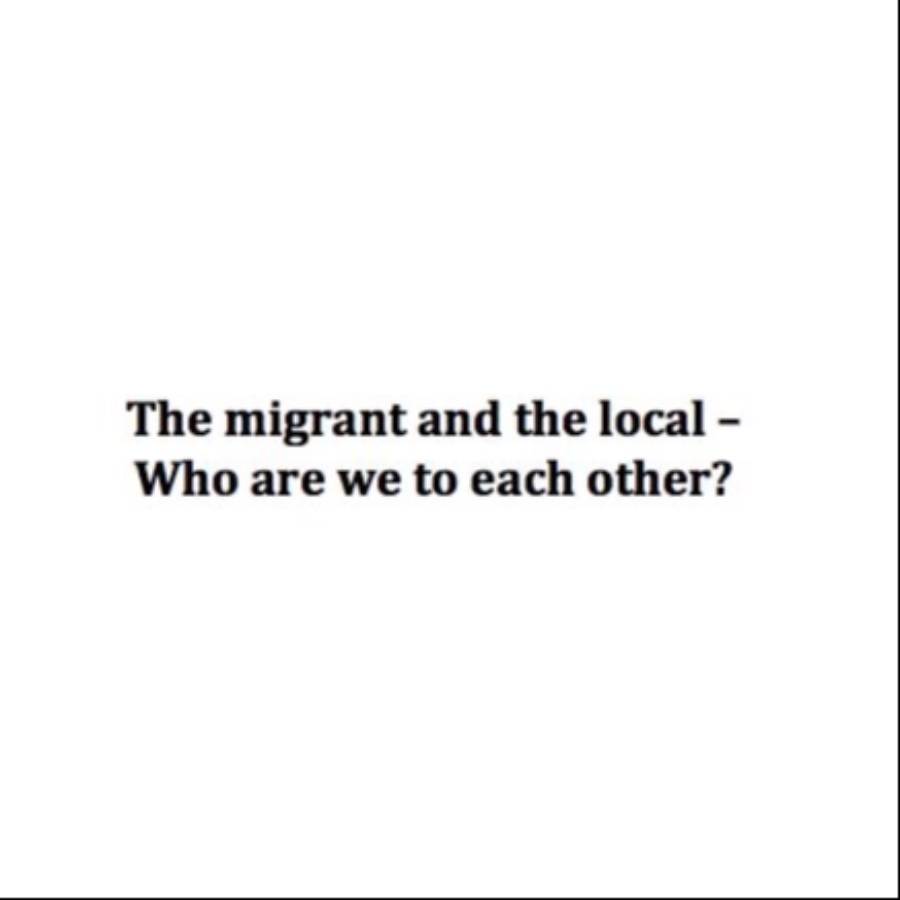 “I thought they were going to shoot at us.” My partner and I had contemplated moving abroad before the July 2016 coup attempt in Turkey. But our decision in the end was based on our son’s reaction to a low flying civilian helicopter. By January 2018 we were migrants, and we had new worries. Was Scotland immune to racism? Would our children be bullied for their accents? In wanting to save them from a deepening abyss, were we condemning them to deflated views of self-worth? Loneliness? Lifelong depression? This inspired me to write a story in which “The Voice” has found a new home. But he is afraid of rejection and wants to remain invisible. “The Bunny”, a local, is eager to befriend him. At first, both have misconceptions about each other, until they start communicating. And when doubts disappear, The Voice becomes willingly visible to his new friend. Right-wing populism is crushing our souls and bodies on a daily basis. There is constant movement across borders because people are looking for a better future. Children’s stories can introduce these topics to younger generations. Our kids will be prepared. Unfortunately, we were not.

The Hilltop,
Cigdemkaplangi Cigdemkaplangi
PreviousHow can I help you remember your father?
NextWhy are you anxious?