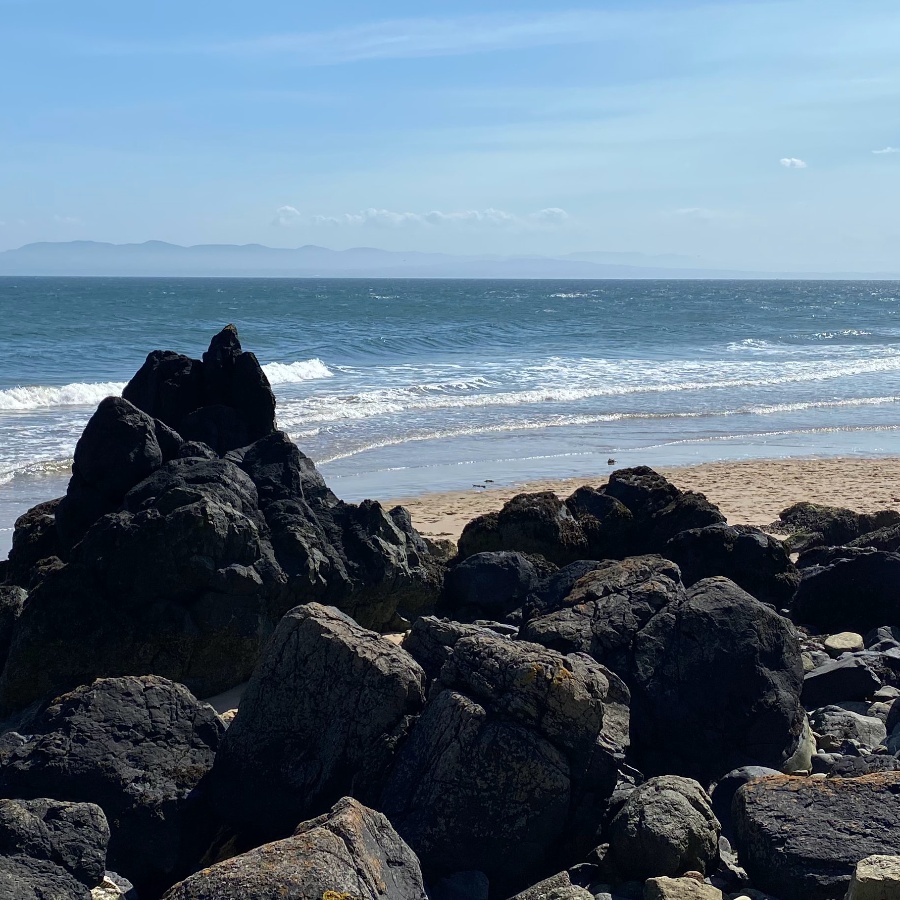 Read more
Previous entryInside Me.
Next entryWhen Do We Stop Living And Start Dying?
May 4, 2022

This piece spent months in the back of my mind before I finally wrote it. I believe it shows how – more often than we’d like to admit – people drift apart, and friends end up becoming strangers to us. It’s a hard fact to face, and it hurts at the time, but it’s often better to leave old friends in the past and let the past remain a memory, rather than try to stick together and remain in the quote-unquote ‘good old days’ when they’ve long since gone. After spending an entire academic year writing a dissertation on Irvine Welsh’s trainspotting, the idea of incorporating the Scots’ dialect was also something I’d been hellbent on doing for a while. It gives a certain style that can’t really be replicated by anything else, in my opinion. I love the immediate delineation it can give to characters. At its core, this piece is truly about the idea that some relationships are best left discontinued, and some people best left forgotten. You can kick, you can scream, you can deny it at first, but eventually we’re all forced to confront the fact that people change.

Share
Read More
Next entryWhen Do We Stop Living And Start Dying?
Previous entryInside Me.