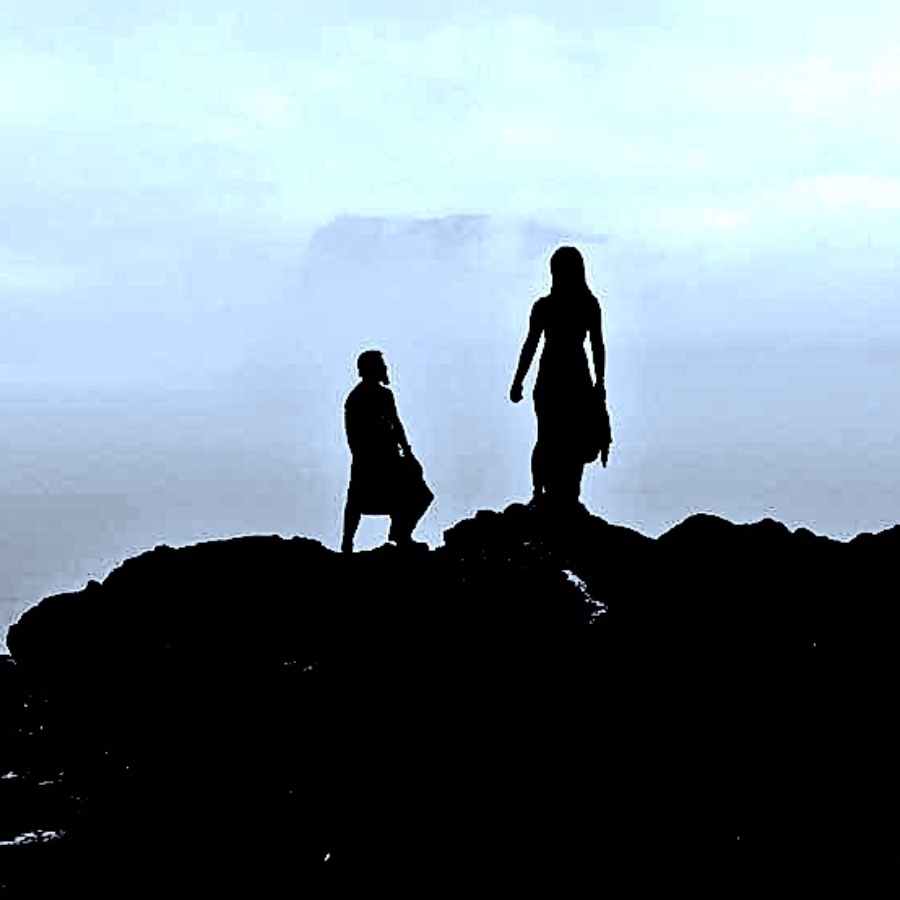 Read more
Previous entryThe Sea Is A Place Where You Can Scream Your Pain Silently.
Next entryNot Waving, Now Drowning
July 25, 2022

Our writing connects Scotland with wider geographic contexts of Scandinavia – Shetlandic, Icelandic, Faroese. Folk stories of these regions share many cultural connections, though much is left unsaid in the original oral contexts. Slaves from Scotland were taken to work Scandinavian lands, and when their usefulness was outgrown, many were killed. Our version of events addresses Scottish slavery in human rights discourses, creating space for empathy; whilst exploring gendered agency and selkie safety. The setting follows from our previous retelling of the story of the Faroese selkie wife, further contributing to the #MeToo discourse emphasised in that story; another legend known from Shetland to Iceland and beyond. The story of Marjun is set in the Faroe Islands, where the historical character was put to death for being found with child out of wedlock. Our interpretation sees Marjun as a Scottish slave and her lover Akir (Scots Gaelic: anchor) reunited in supernormal transformation as underwater creatures; with Akir’s masculine liberty tied to the anchor of Marjun’s fate. Audio was recorded chiefly at Njuggelswater in Shetland, in addition to other parts of Shetland, Iceland, and Faroe, where similar slave journeys ended; voices were recorded in Aberdeen, where many such journeys began.

https://countingtozero.com
Share
Read More
Next entryNot Waving, Now Drowning
Previous entryThe Sea Is A Place Where You Can Scream Your Pain Silently.