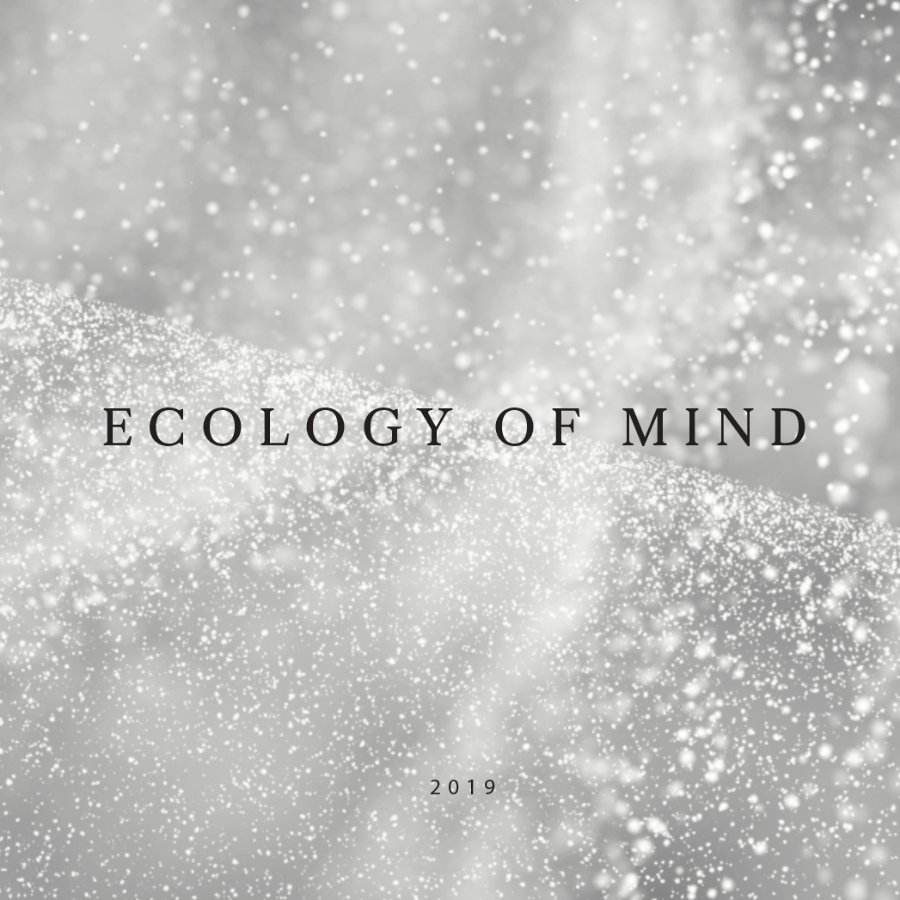 Play video
Should we start from an ecology of mind?
Previous entryHow does the human brain respond to repetition?
Next entryShould we change our diet to save the planet?
September 18, 2019

Should we start from an ecology of mind?

Ecology of Mind by Aurut is a debut experimental project of music and visuals. It is a collaboration between two young female graphic and sound artists who have merged their creative mindsets to produce this video as an expression of their concern about increasing cases of man-made environmental and health effects and pollution inequality between rich and poor. The Duo has chosen water and its symbols as the main visual aspect which dynamically connects with greater issues of pollution. They have made a conscious choice of using abstraction combined with icon line drawings which suggests both, their own ideas and also allows spectators to employ their own imagination. The title of the project represents the idea that pollution begins in the mind before turning into action. Mass information and disinformation create chaos at a personal level which is then transferred to our environment. Therefore, Ecology of Mind starts with symbols of humanity which are intertwined with nature. Musically the mood evolves from crystal clear pure sounds to human made digital noise of disturbance. In the end there is hope that cleansed thoughts will inspire the making of the new social and environmental consciousness and encourage positive actions.

IYvSNibgho
Share
Read More
Next entryShould we change our diet to save the planet?
Previous entryHow does the human brain respond to repetition?