Should the state be able to dictate what a responsible adult does with their consciousness? 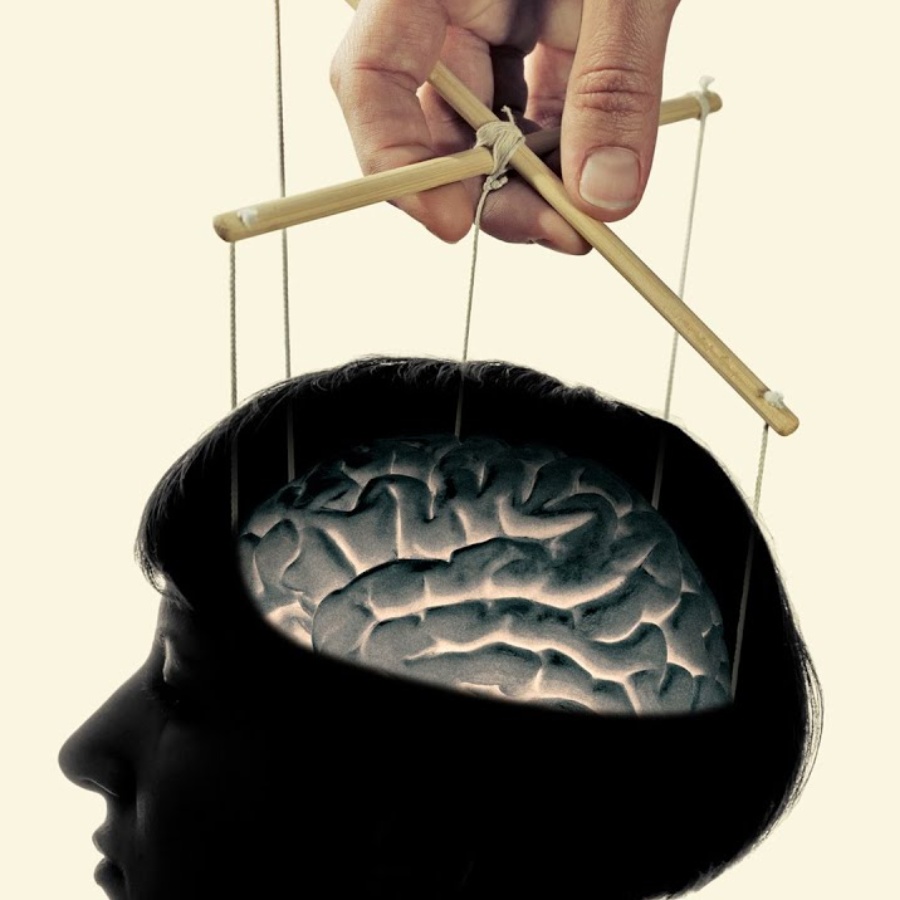 For as long as there have been a ruling elite, they have sought to put restrictions on the people they govern. Some, such as: ‘Don’t murder your neighbour, no matter how much you want his ox,’ are self-evidently justified. Others, such as: ‘Don’t pick this type of mushroom, or the bud from that type of weed,’ seem less justified. How can the powers that be say it’s okay to partake in certain types of mind-altering substances, but it’s not okay to use others? The party line is that these substances are dangerous and offer no medicinal benefits. Thankfully, science is lifting the veil and exposing the con. Psychedelics such as Psilocybin, LSD, and THC, are being used to safely and effectively treat a range of conditions from addictions; PTSD, depression, anxiety, and chronic pain. Whereas, government approved substances such as alcohol, nicotine, and opioids, are causing suffering, misery, and death by the bucket load. It’s a fine line we tread from being governed by a benevolent state or a tyrannical one, and with Scotland a forerunner in an opioid crisis sweeping the western world, is it time we shrugged off the stigma and gave alternative medicines a chance?

A Christmas Surprise,
PreviousCan you turn the daily commute into more than the gap between home and work?
NextDo we blindly judge others from the beginning?