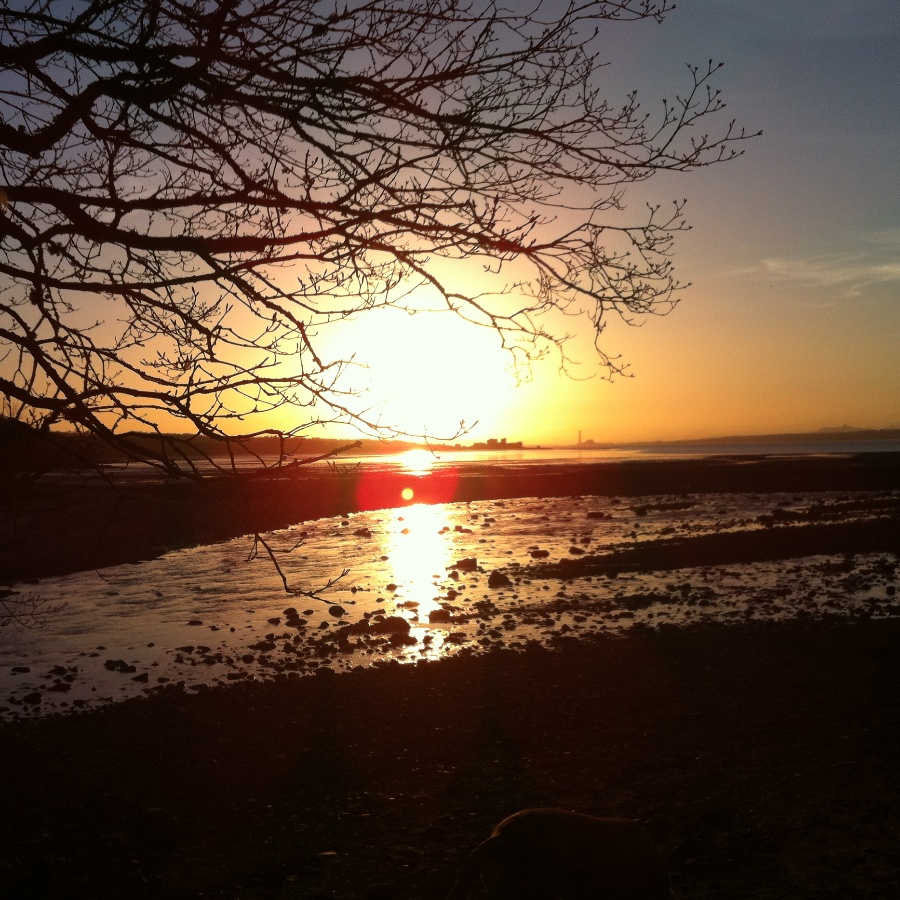 Read more
Previous entryWhat Does a Small Highland Community Look like When Viewed over Time Through the Eyes of the Women?
Next entryDoes My Grief Entertain You?
January 31, 2022

Should Our Collective Conscience Still Feel Responsible for the Scottish Witch Hunts?

In 1563, the Protestant Church passed the Scottish Witchcraft Act, which remained statutory for almost 200 years. Within that time, tens of thousands of so-called ‘witches’ were hunted down, tried, tortured and torched. Yet, what do we, as a nation, really know about that horrific chapter of our history?

Why is this not taught in schools?

By comparison, the Salem witch trials lasted little over twelve months and are well documented, represented in literature, theorised and have been apologised for on a national level. I question whether times have really changed that much. I ask whether, given the same crucible of belief systems we would be any different today. And I look forward to how we might untangle this miscarriage of justice. Whether they were the accused or the accusers, they were our ancestors – all of whom should be on the collective national conscience. Lilias Adie was just one innocent individual who suffered horrific injustice during this time. It’s a story that’s still relevant in our modern-day society. While so much has changed since those dark ages, much hasn’t: racism, misogyny, fear, victimisation – shapeshifting witch hunts are very much still alive.

Share
Read More
Next entryDoes My Grief Entertain You?
Previous entryWhat Does a Small Highland Community Look like When Viewed over Time Through the Eyes of the Women?