Should I close the gate? 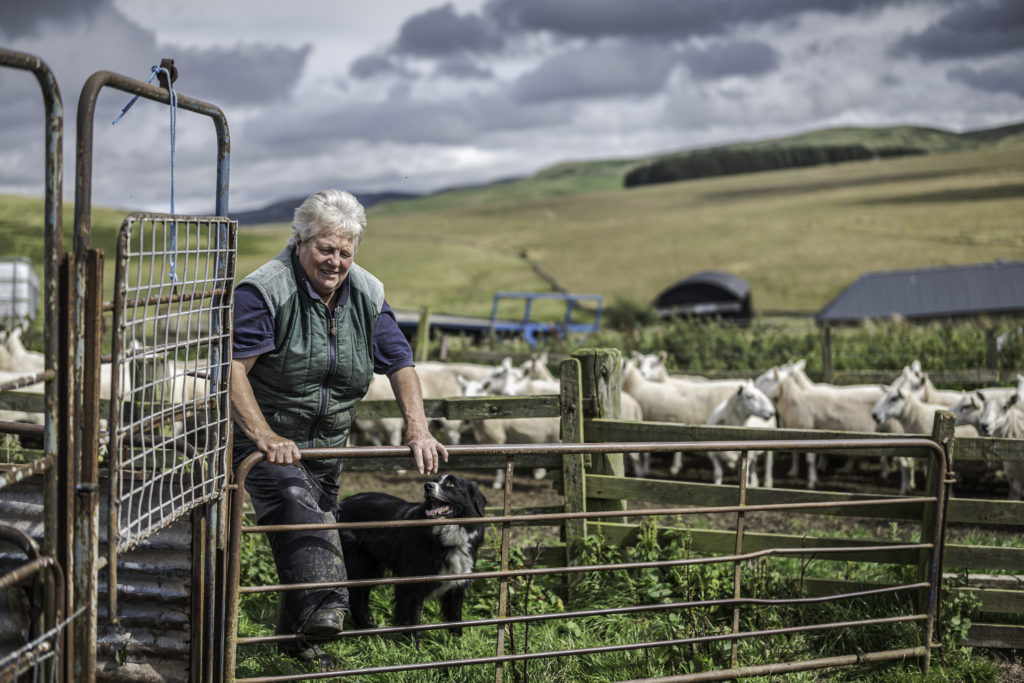 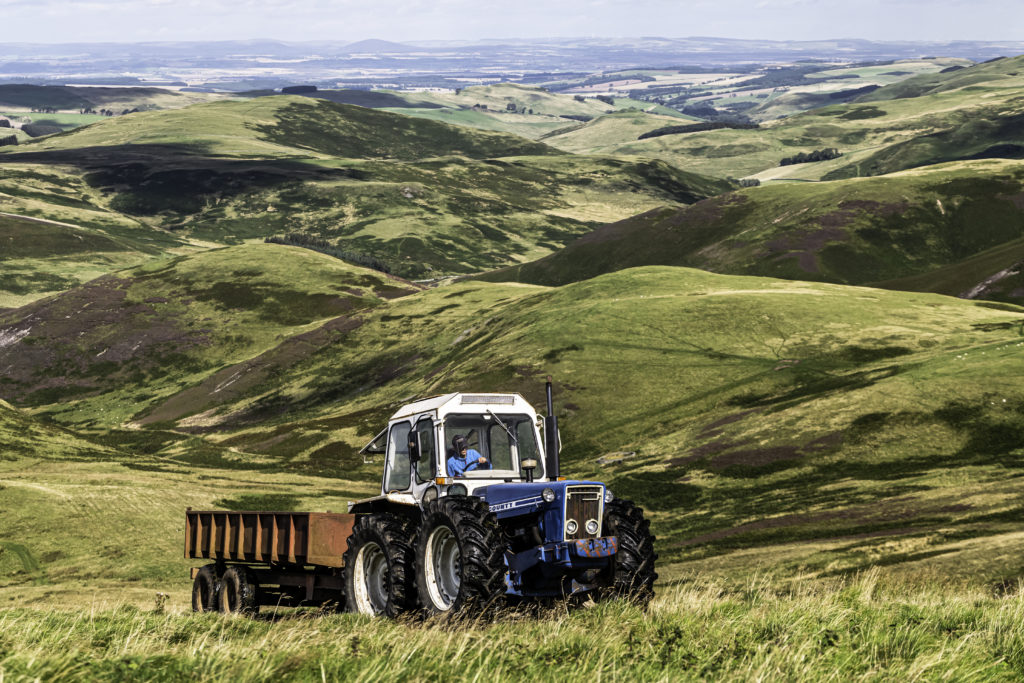 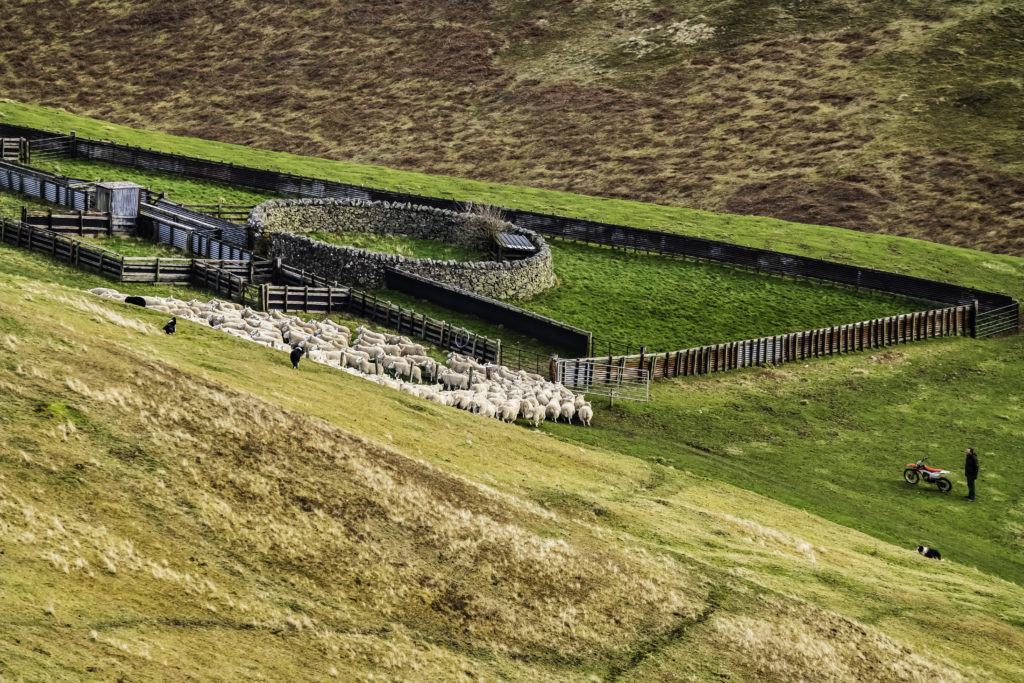 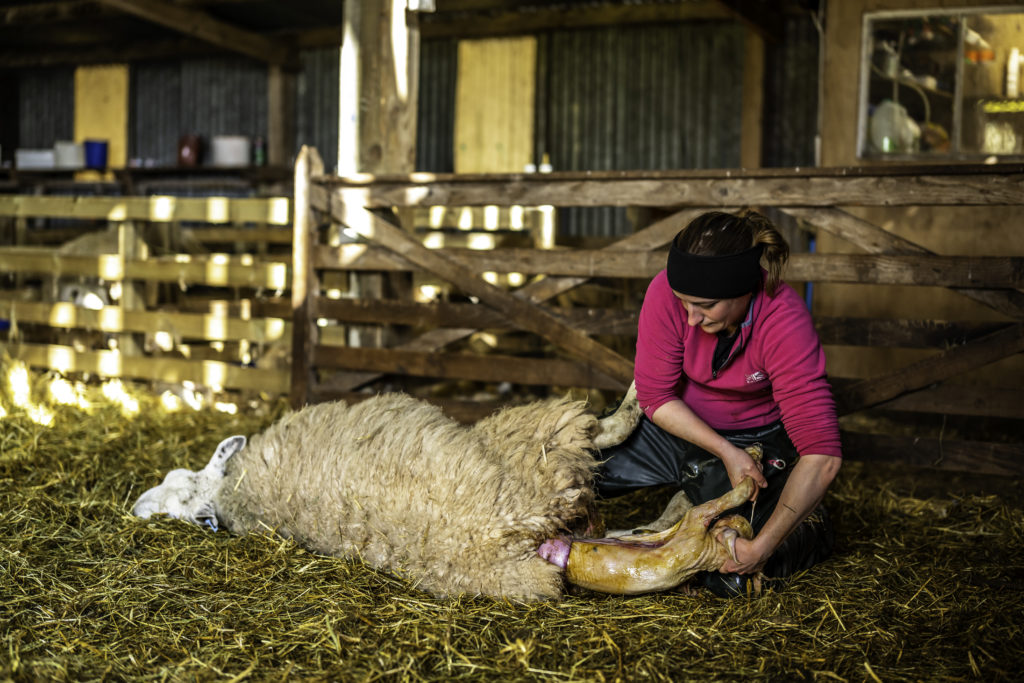 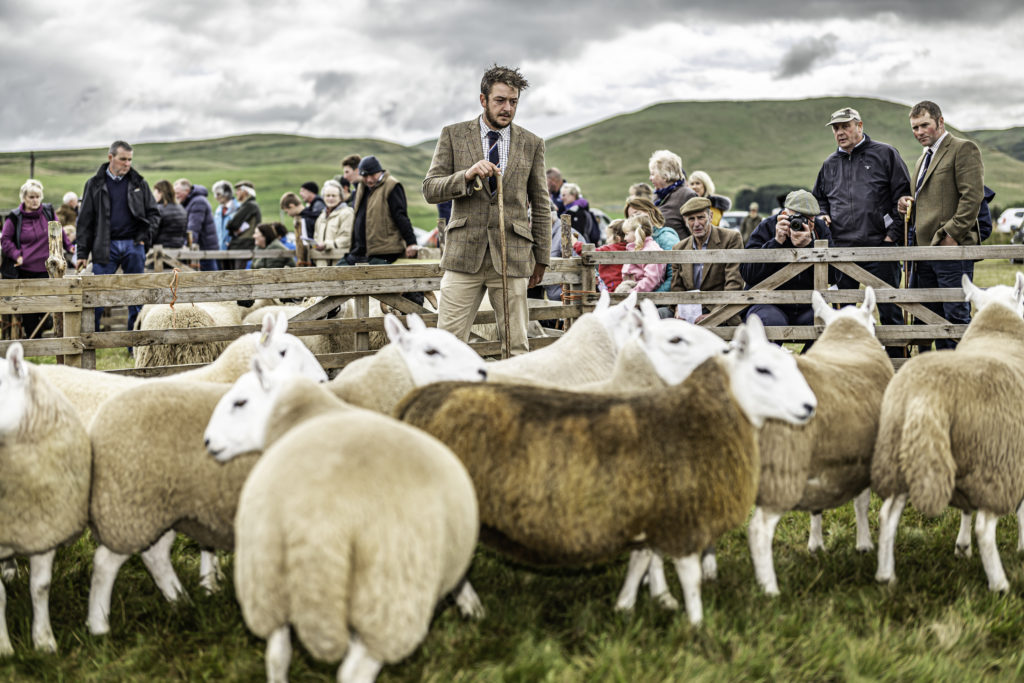 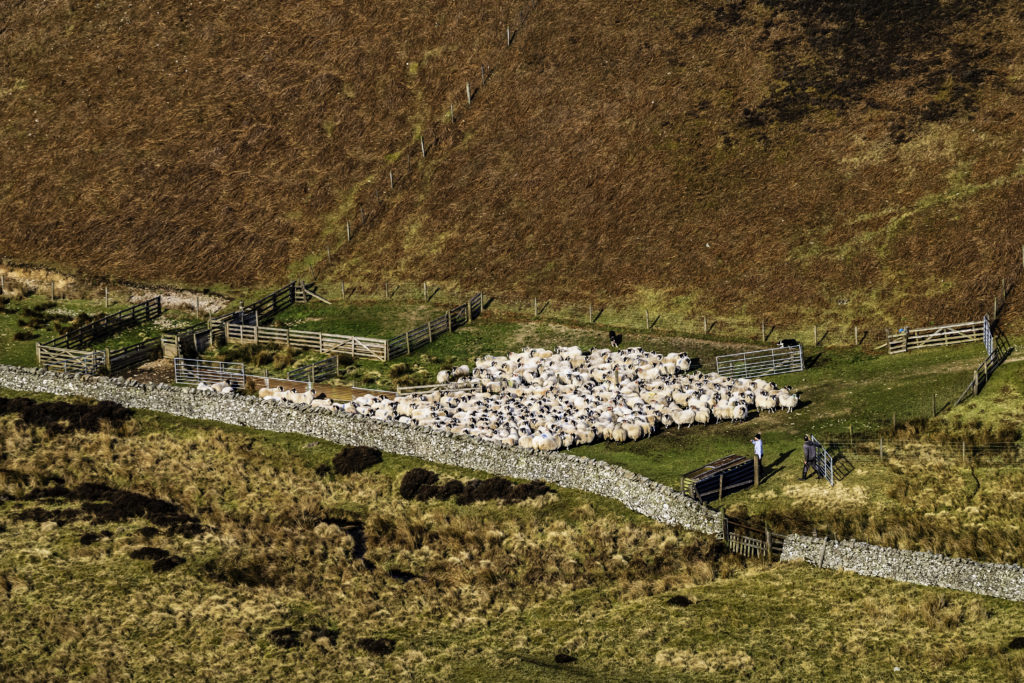 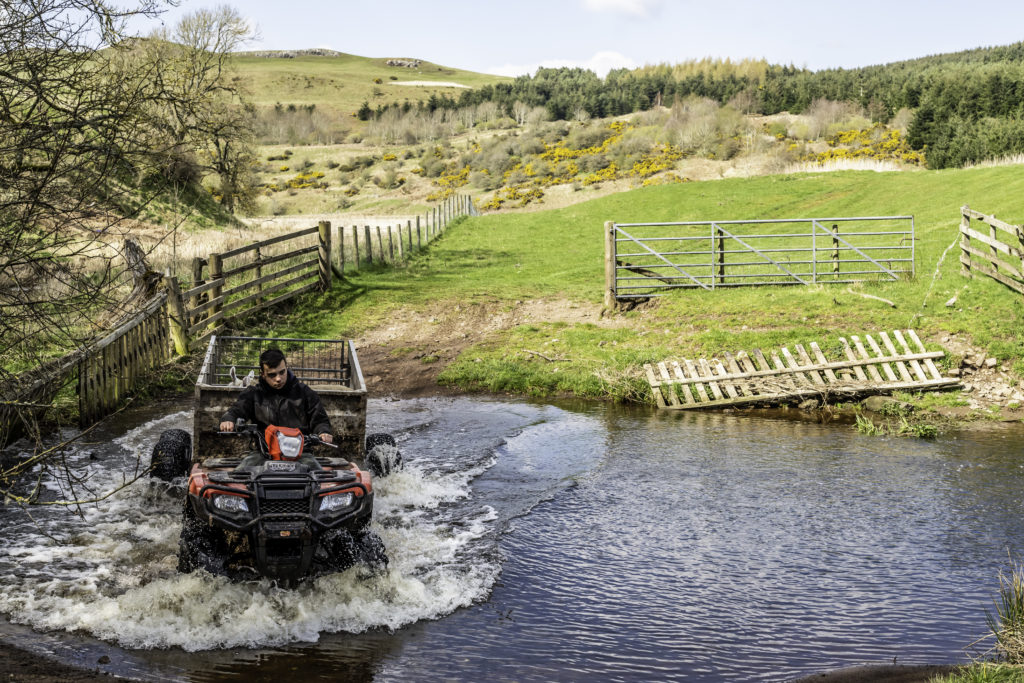 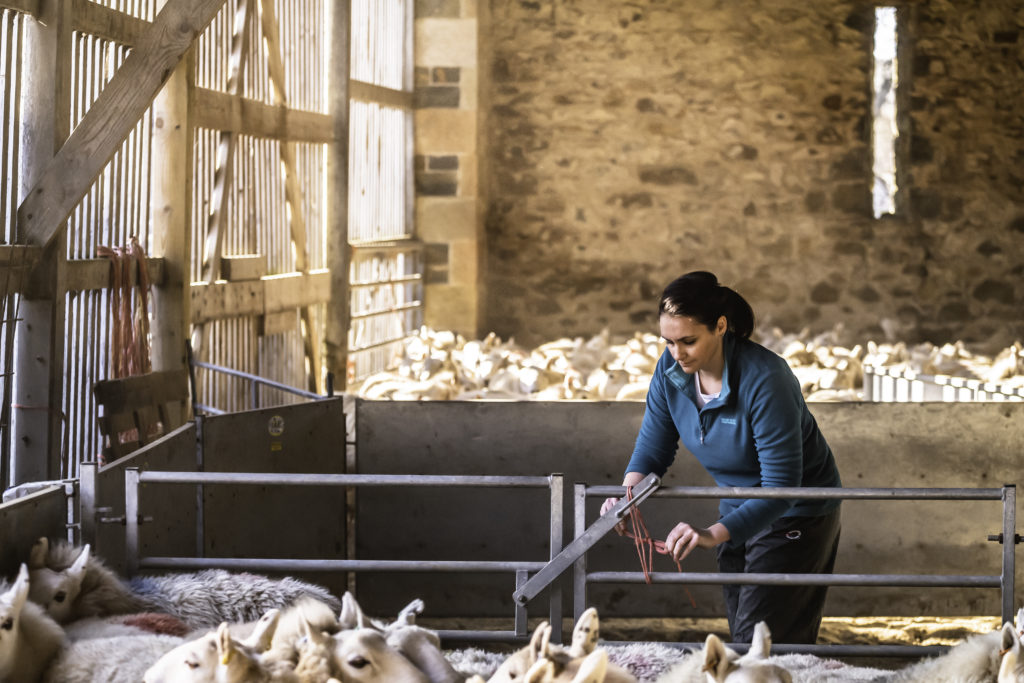 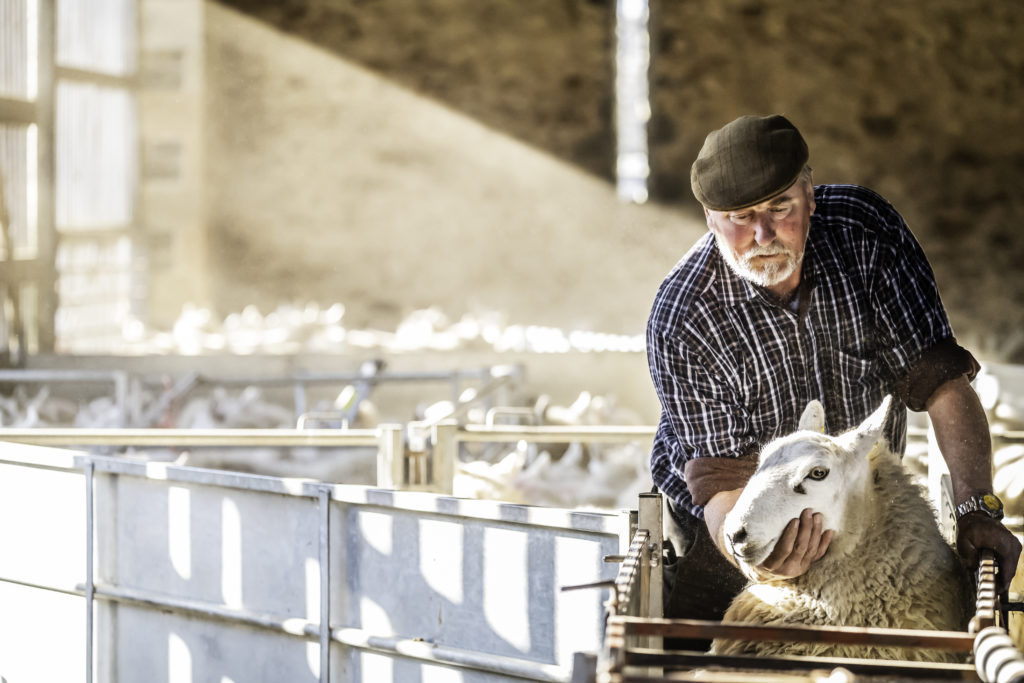 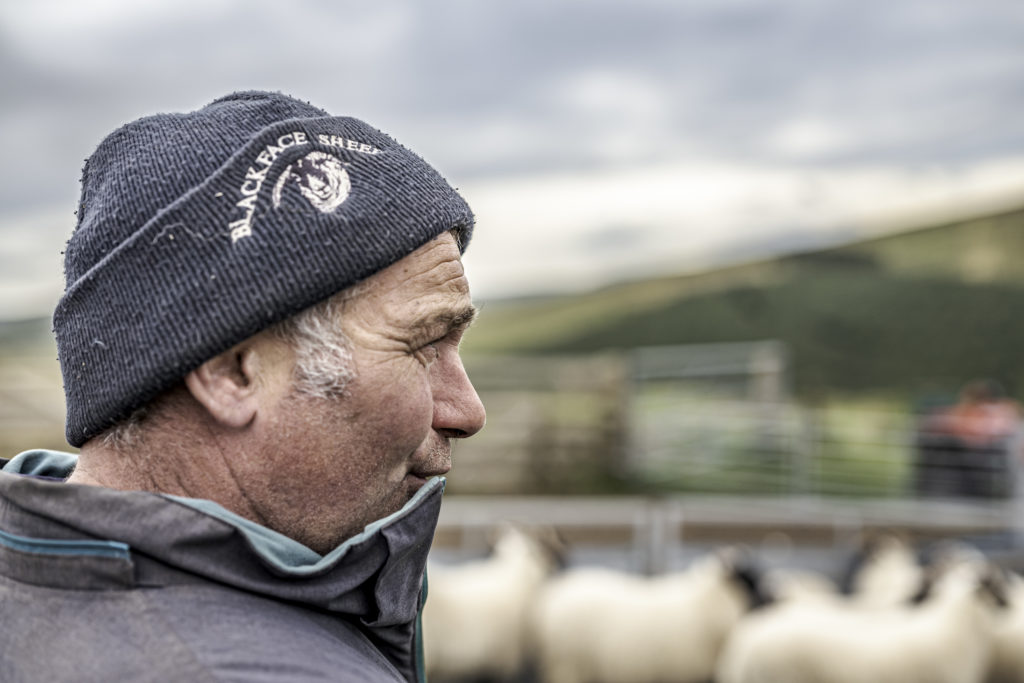 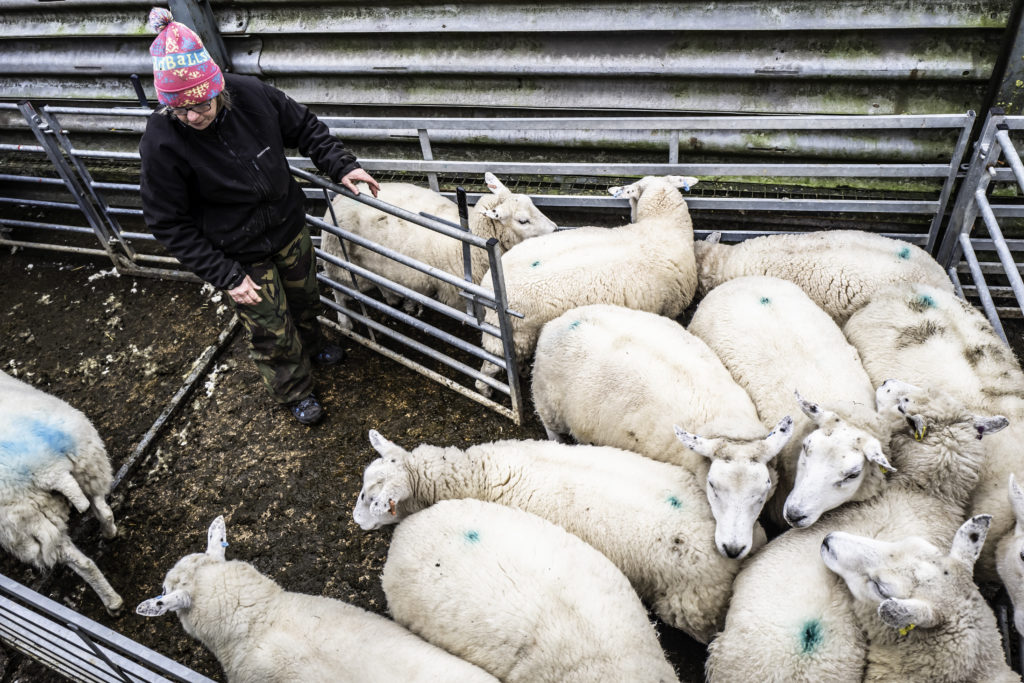 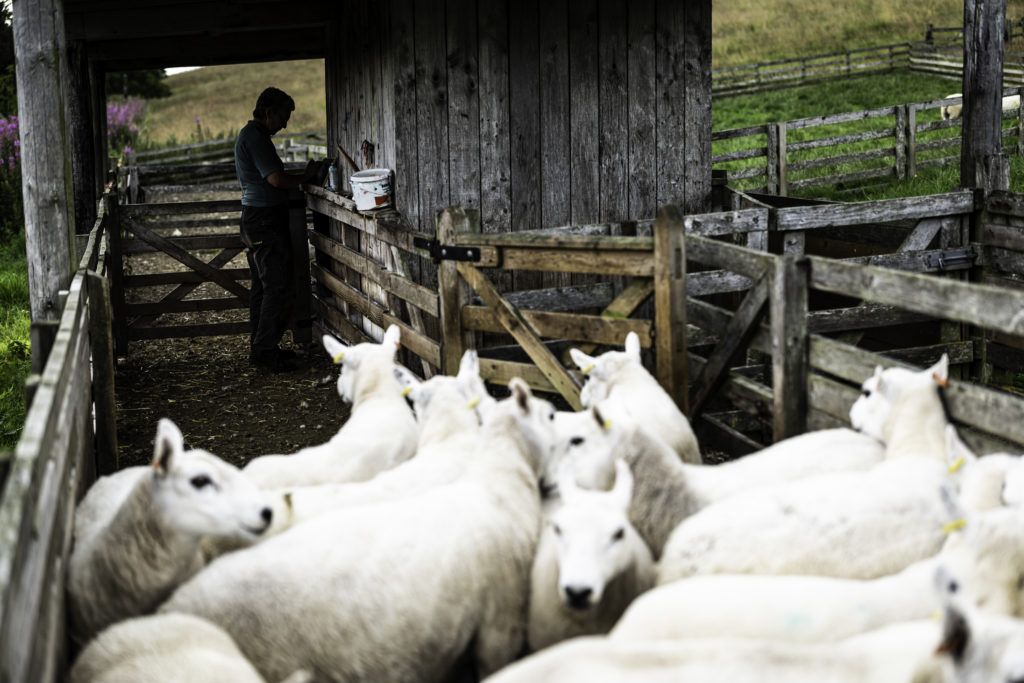 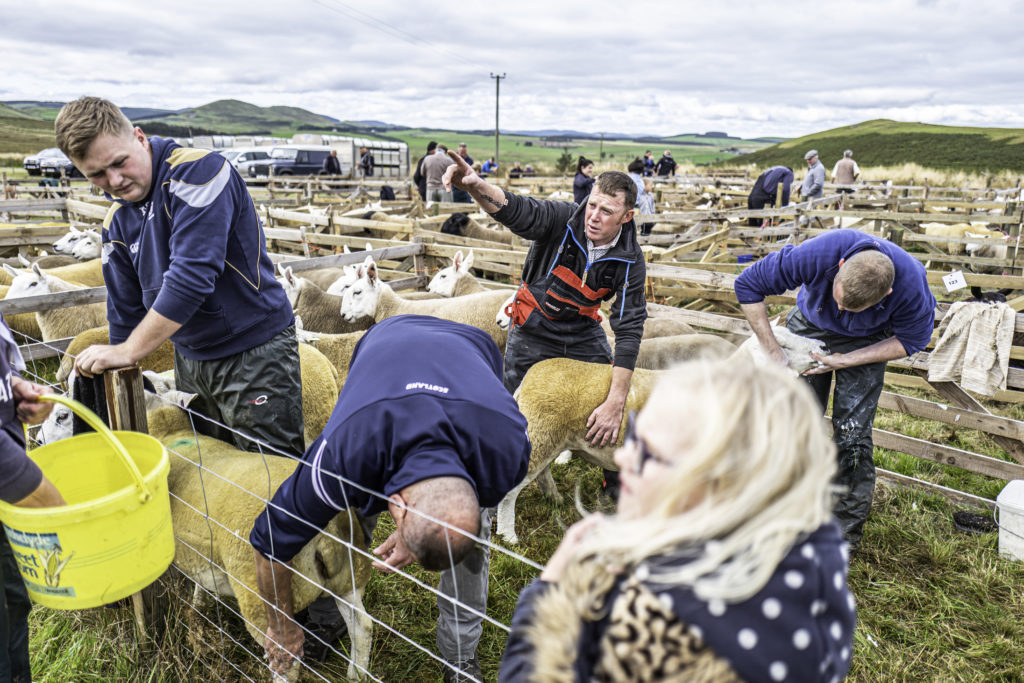 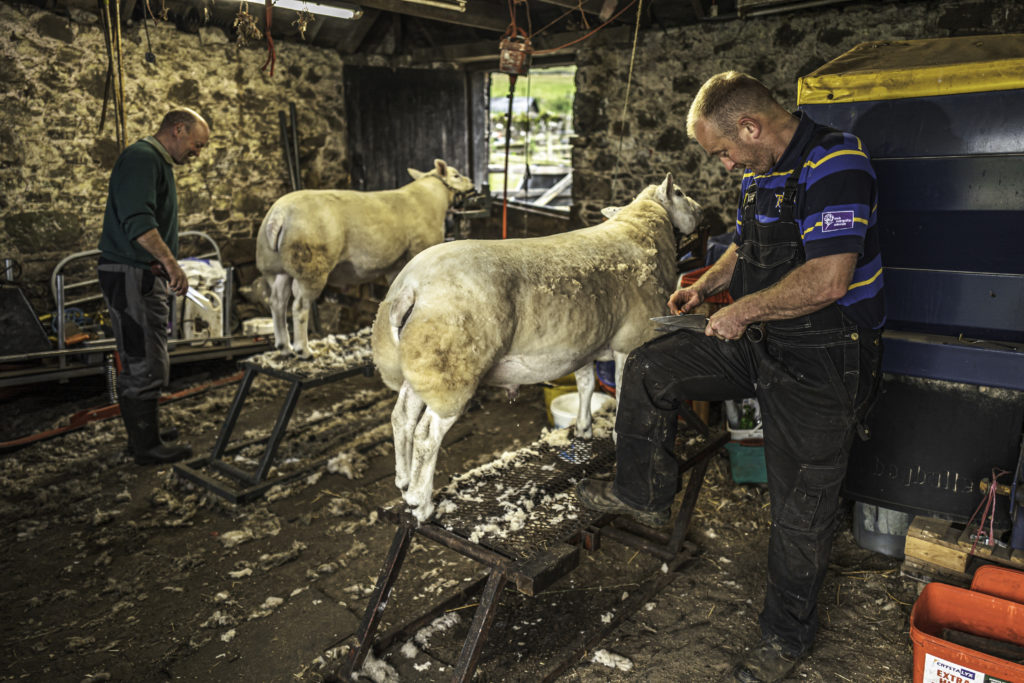 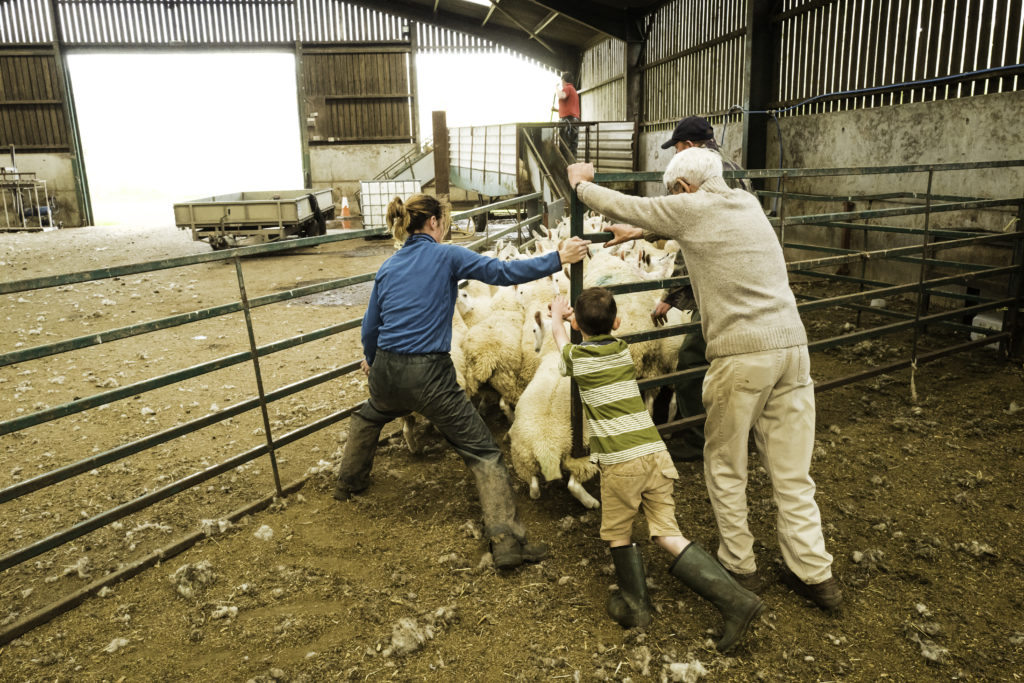 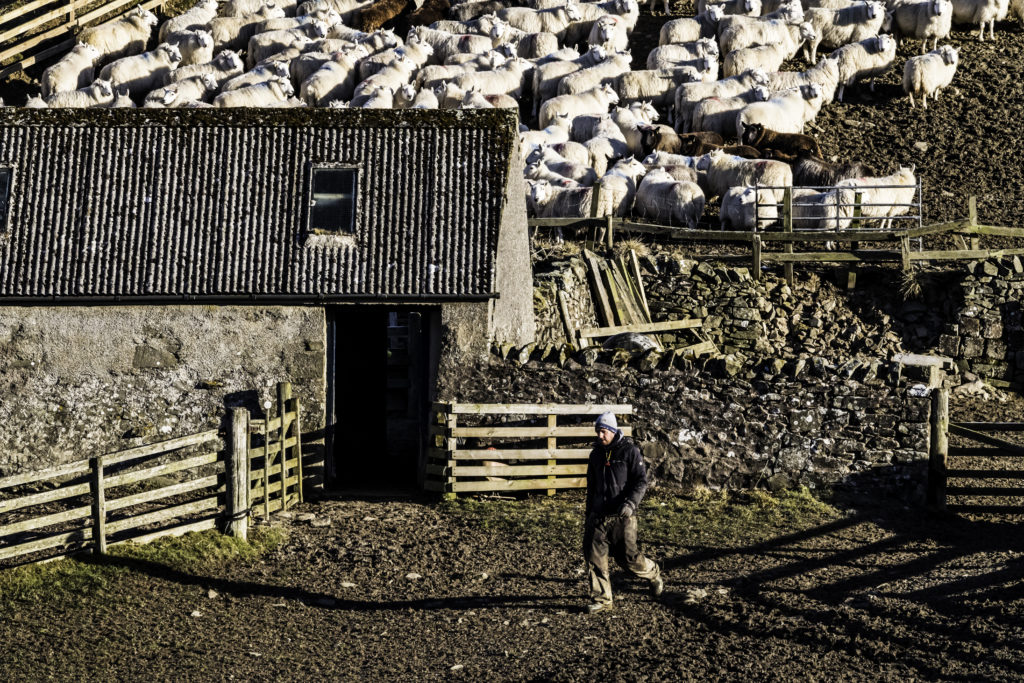 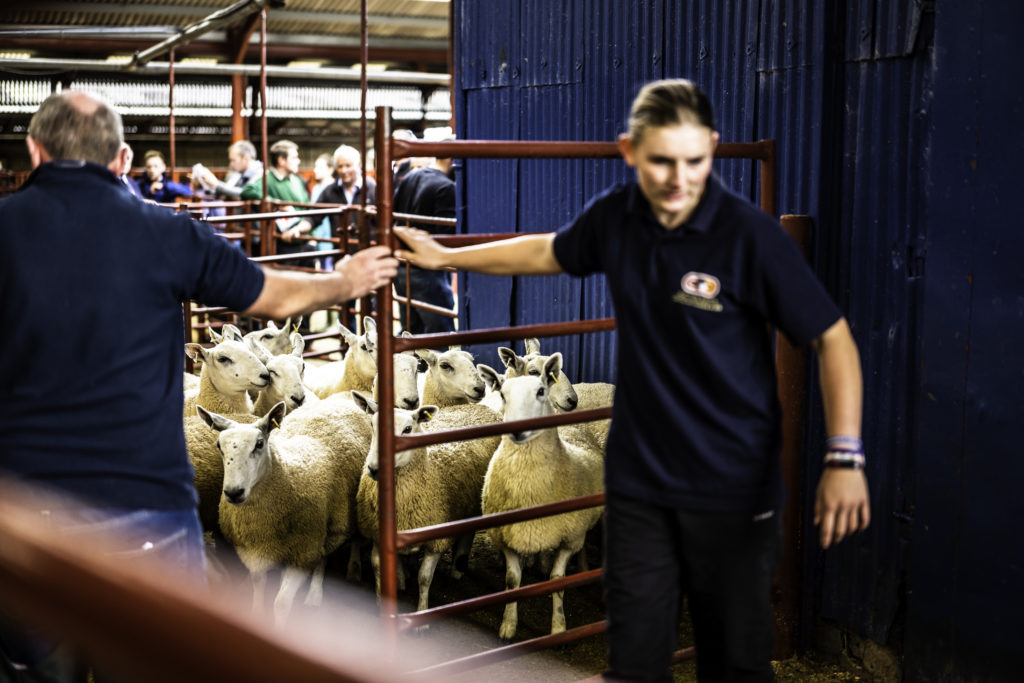 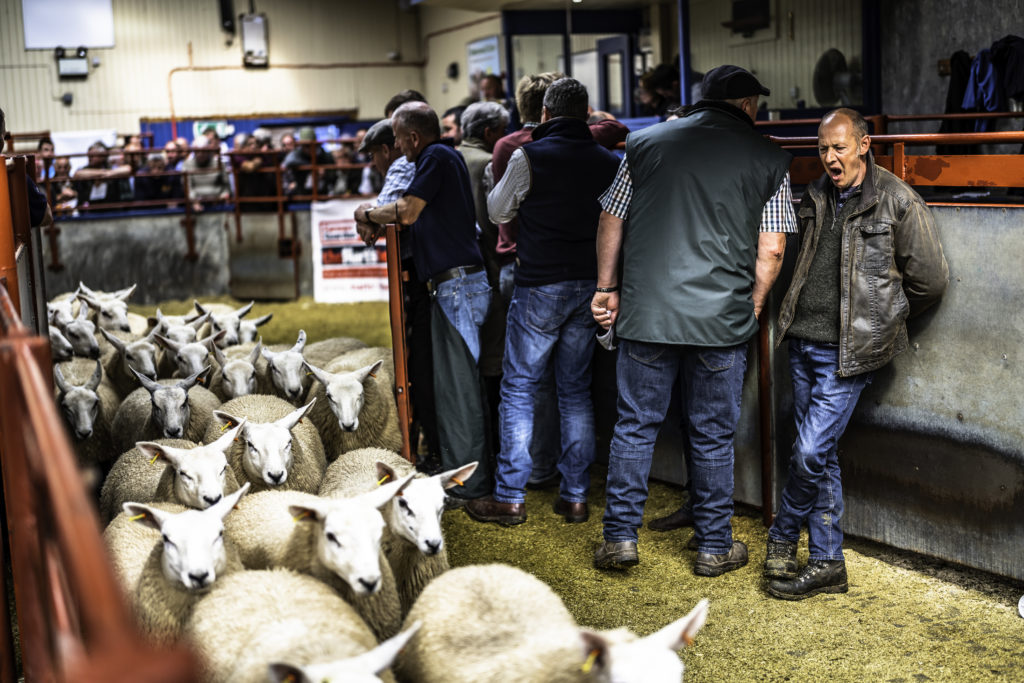 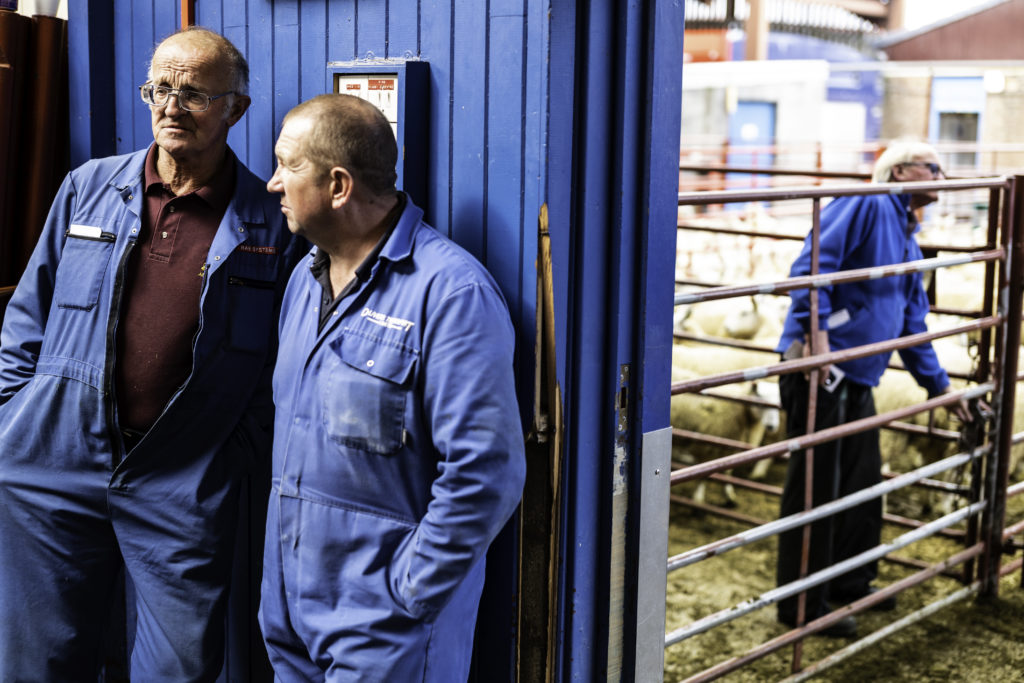 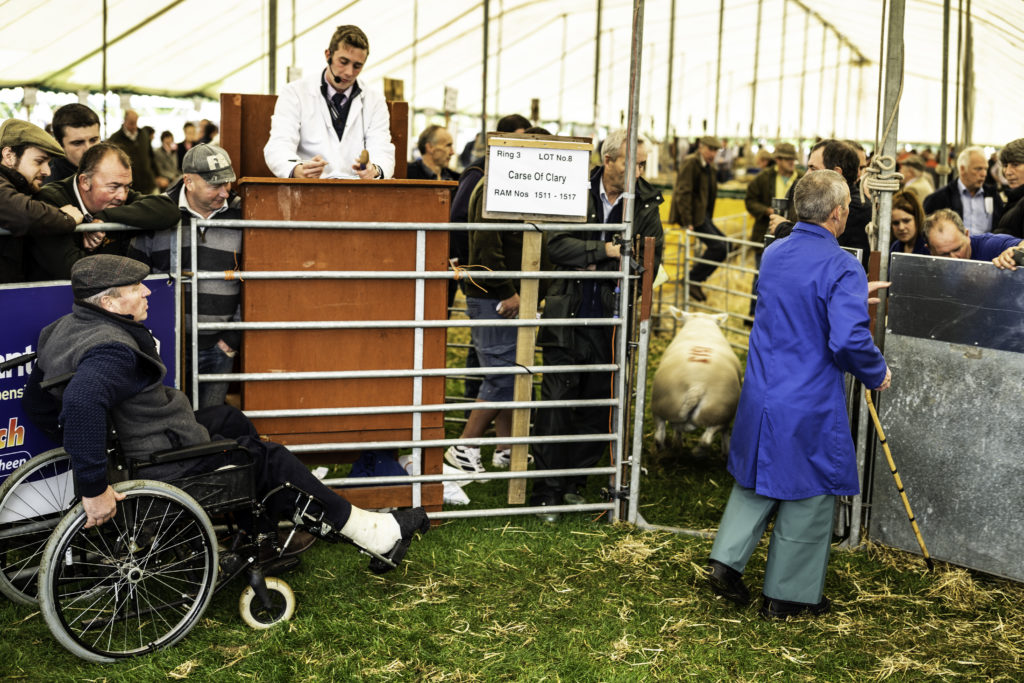 The Gatekeepers – Sheep Farming along the Anglo Scottish Border. The present identity of the Cheviot Hills dates back a thousand years when the ridge began to form the Anglo Scottish border. Today, a typical farmer’s wire fence determines the physical border. An area with a past embedded in territorial and economic conflict, from foreign empires to the local livestock raider, the Anglo Scottish border is now again a focus of geopolitics. A looming Scottish Independence Referendum post BREXIT may mean that the hill farmers on the Cheviots become the ‘gatekeepers’ of a hard border. As the UK goes through the BREXIT process British livestock farming, particularly hill farming, which is reliant on EU subsidies, is potentially on the verge of oblivion and could be replaced by large plantations of commercial forestry. My aim is to record this fragile way of life known as hill farming on the Anglo Scottish Border, a piece of land that once again is becoming contested.

Gatekeepers, 2020Photography
https://cstrickland.photoshelter.com/gallery/Gatekeepers/G000039OvKLr6XfU/C00004Xmle0OlR2Y cdstrickland
PreviousWhat can I learn when I connect with other women on my travels?
NextCan photographs unsettle the mind more than audio, video and the written word?