Should Art Be Fun? 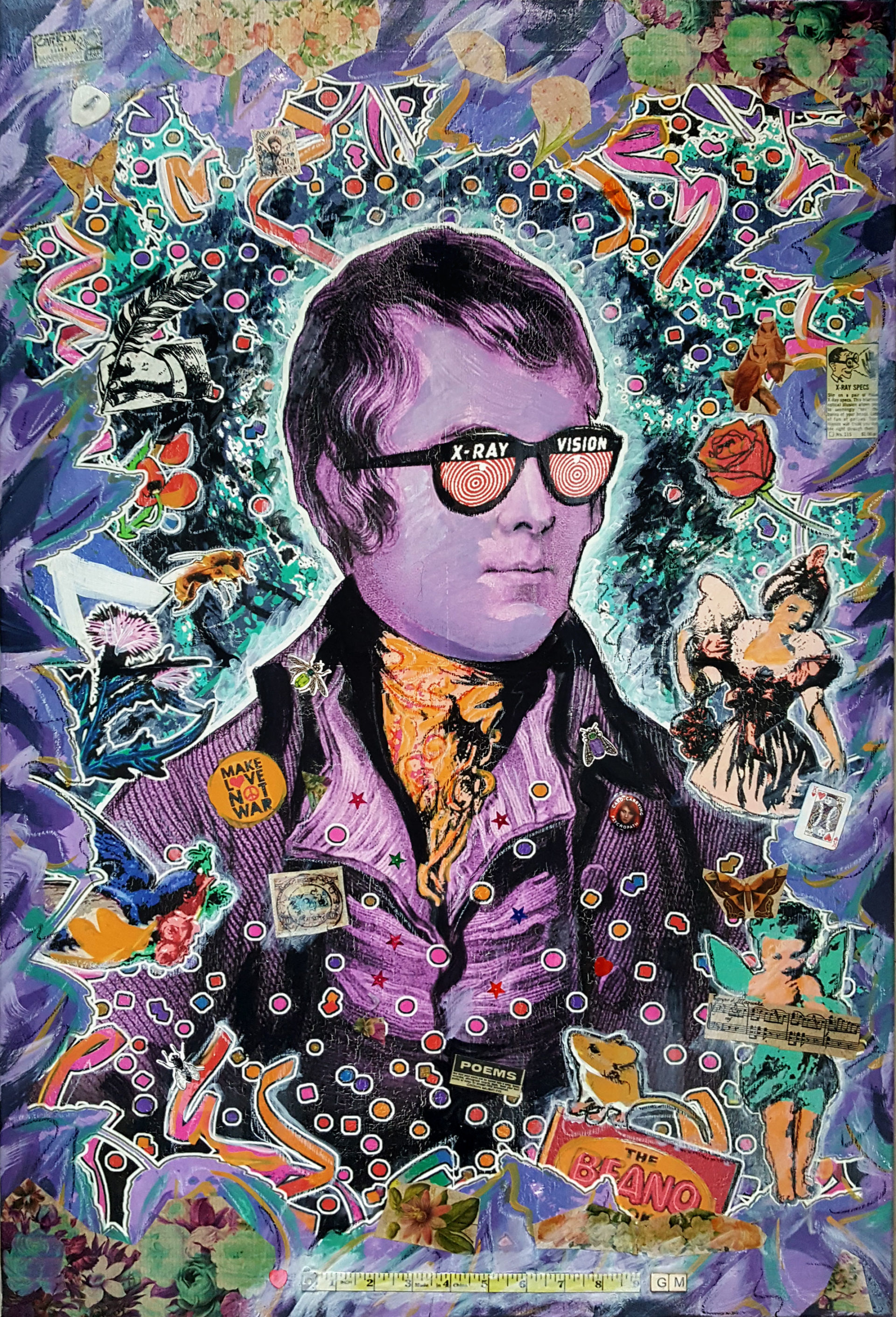 The themes which dominate the work of Scotland’s national poet Robert Burns are Scottish identity, poverty, egalitarianism and, crucially, the wonders of being an Olympic-standard debaucher. Almost as famous for his carousing and sexual relationships as for his work, Burns was untroubled by contemporary ideas of morality and even today would probably be referred to colloquially as ‘a dirty shagger’. Indeed, the question heading this statement could equally have been ‘Will nine inch please a lady?’ as the bawdy verse in The Merry Muses of Caledonia affirms. Burns had more fun in his life and work than artists are traditionally accustomed to and crammed more of it into his 37 years than most of us could in several lifetimes. Amongst his last recorded words were “I have not been idle”, a phrase which, in terms of understatement, takes some beating, and one which has always been a great inspiration to me. I share his zest for life, his playfulness, his refusal to conform to expected norms, and this I hope is what this piece conveys. Should art be fun? You might as well ask ‘Should life be fun?’

Nine Inch Will Please A Lady, 2020acrylic, pastels, collage on canvas36 x 24"
https://gregmoodie.com/ gregmoodie
PreviousHow do we find a way to keep going?
NextWhat Does Mental Illness Look Like To You?