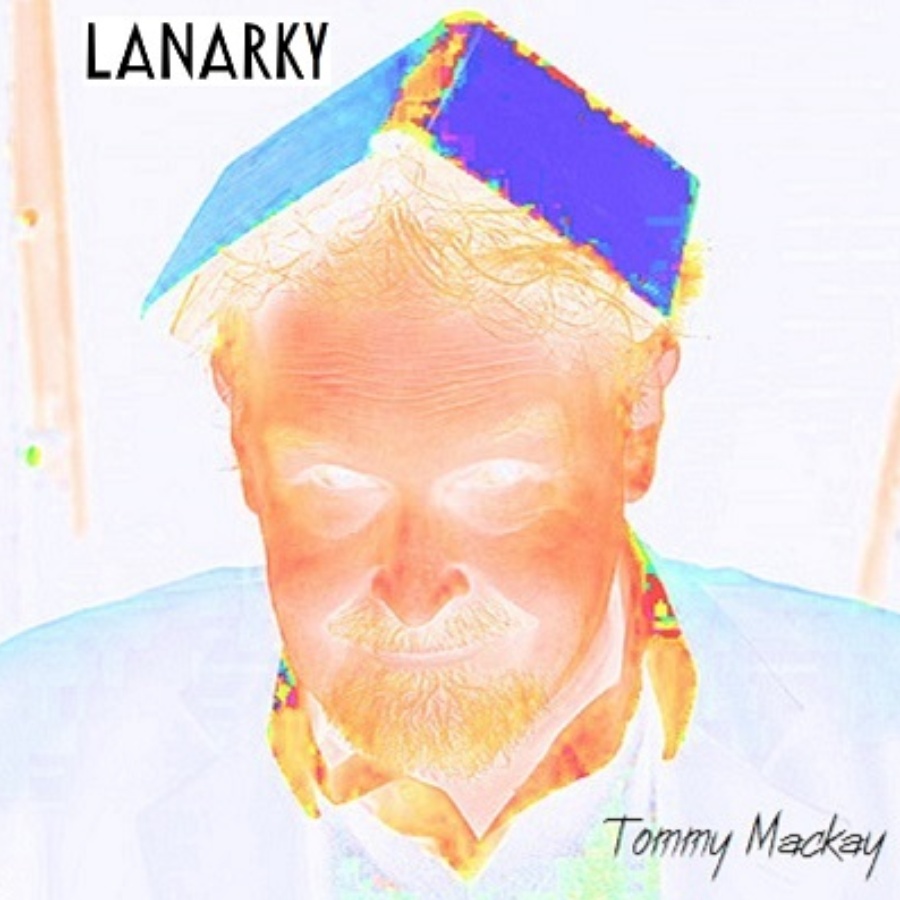 ‘Should A Novel Be Seen And Not Heard?’

Whenever I read a novel, I’m struck by how little of it I retain. So I’ve found that recording albums of what that novel means to me and how it made me feel keeps it fresh in my mind. Alasdair Gray’s ‘Lanark’ is a swirl of sometimes anarchic, sometimes straightforward narrative. So I made the album of it a mixture of musical genres and extracts of readings. As the book mentions embedded plagiarisms, I thought plagiarising musical samples would suit it. The idea of meta-art intrigues me – referencing other works of art and playing about with them to create an original piece is stimulating and also helps generate new ideas/thoughts/melodies. When composing the track, ‘Notebooks Out Plagiarists’ I both plagiarised the title from a Fall album and grasped the opportunity to conjure up a list song (cos everyone likes lists) which just mentions all the artists in the Epilogue of Lanark. But the song I’ve gone with for my entry here is the title track which comes at the end of the album. Obviously. It references/parodies ‘Anarchy In The UK’ and and Little Drummer Boy.’ Don’t ask why – it just does. Chaos is good and often accidentally funny.