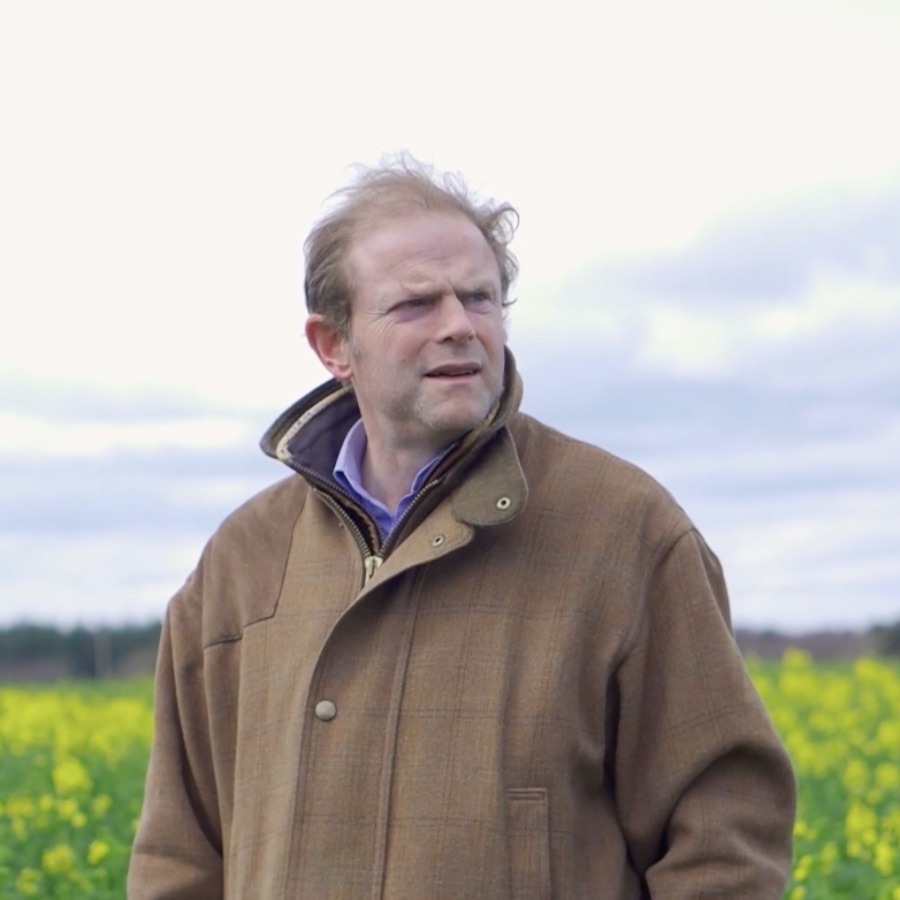 Play video
Seasons of the Mind
Previous entryHow harmful Is Favouritism?
Next entryBut Up Near The Trees
June 2, 2022 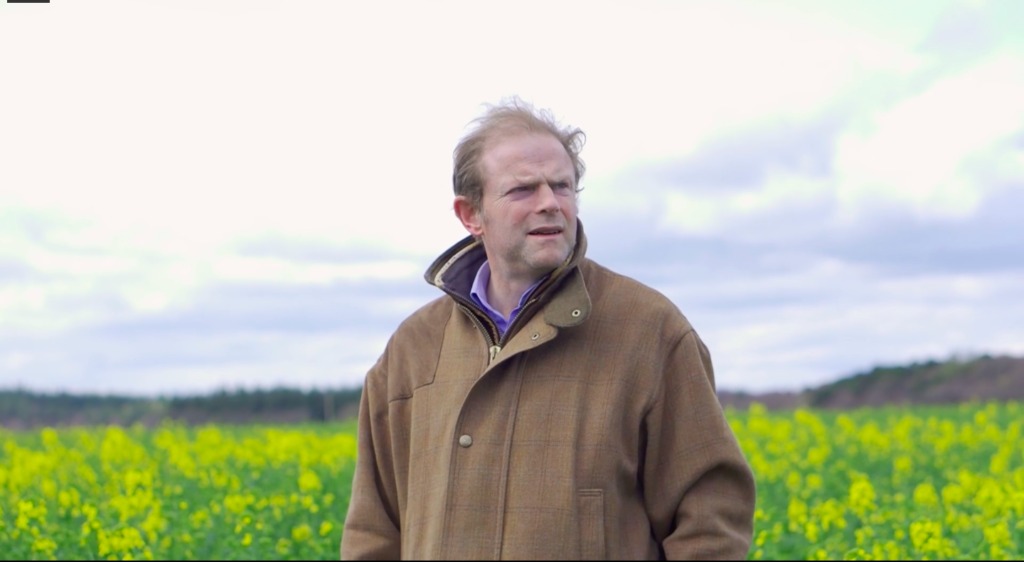 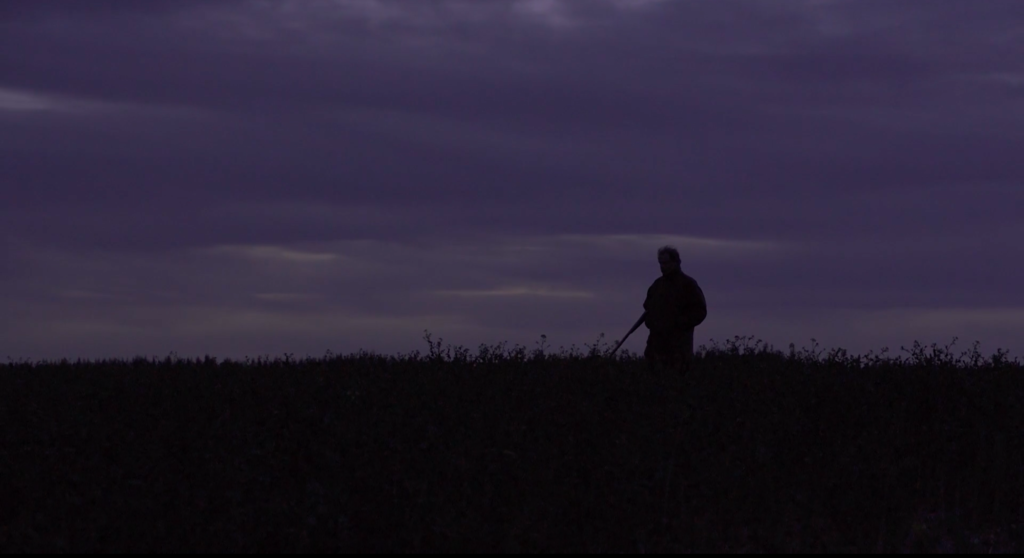 ‘Seasons of the Mind’ explores the idea of a mentally tormented man being saved by his subconscious. He struggles with the loss of his wife, left only with the solace of his dog whom he cherishes more than anything else in the world. His mind refers only to the memories that he and his wife shared, a constant reminder of his present grief. One night, he takes it upon himself to end his life after one last goodbye to his dog. He sets out to a field and sits down, however falls asleep and wakes up in a snowy environment, transported to a utopia in which he can explore this new world within his subconscious. Here, he is free to appreciate the beauty of his surroundings without any consequences. He is taken through various settings and sceneries and finally to a river, wherein his memories focus on his dog. He has learned to appreciate what he has as well as mourning what he has lost. He wakes up in the same field as before, however this time with a new mindset. He now sees the beauty in his surroundings that he failed to see before his dream.

Share
Read More
Next entryBut Up Near The Trees
Previous entryHow harmful Is Favouritism?