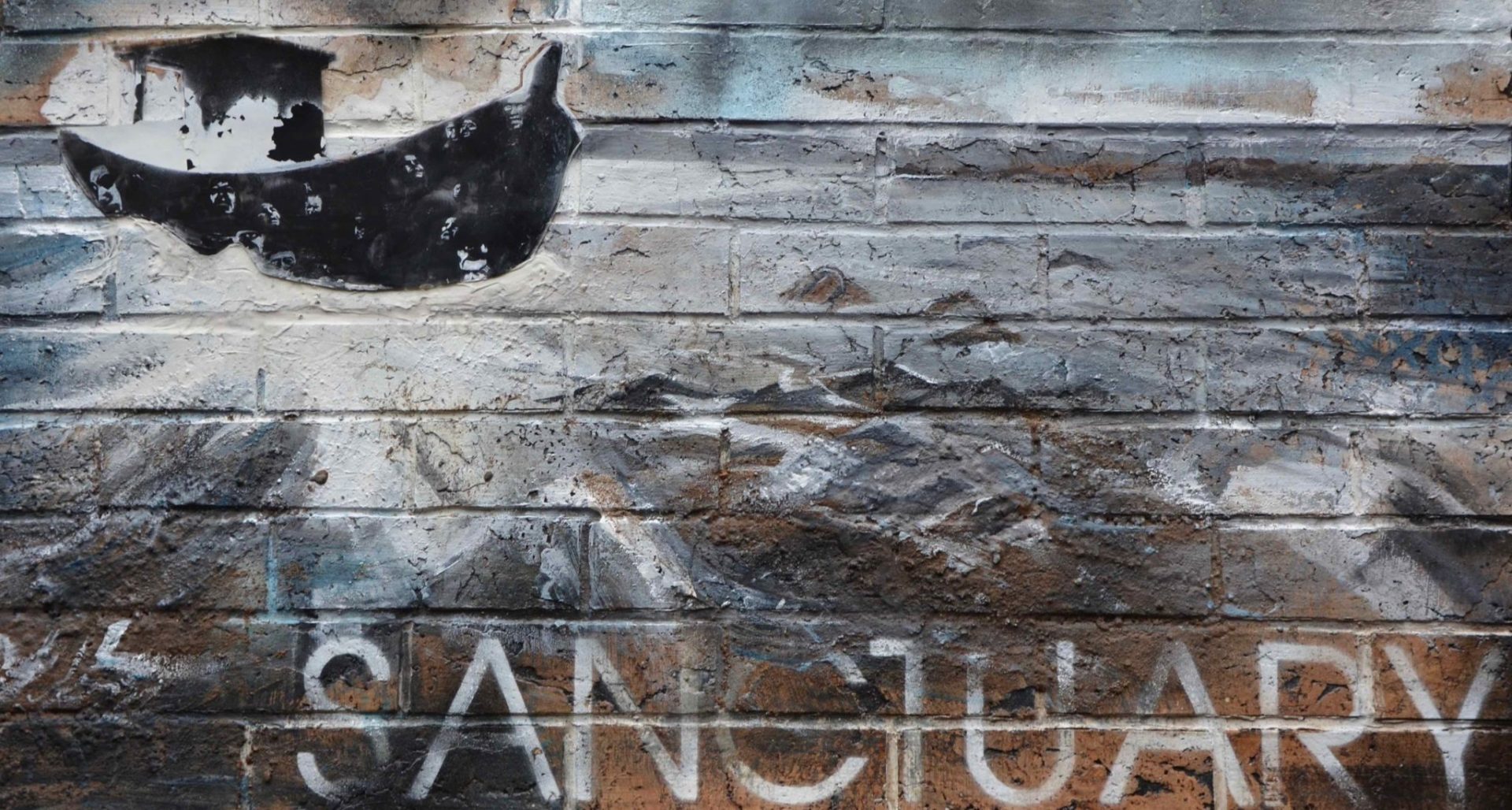 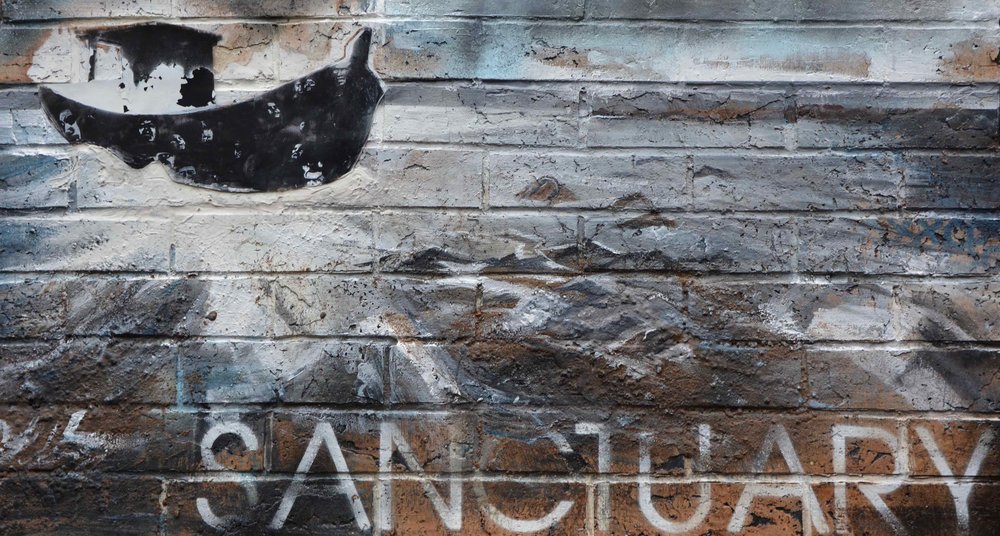 In this work, I was looking at how the migrant crisis was reported in the media and especially the effort it takes for the refugees to make it across. I was particularly affected by and sympathetic towards the immense decisions which are forced upon these people- to decide if they are going to take their whole family on a boat, risking everything. Not only their lives but their health. That sense of family dislocation and disruption of normality was what caused me to comment on how we as viewers are sadly so dislocated from the reality of the situation and the desperation of these people coming across. Whole families separated, endangered and lost throughout the Middle East and Europe. I concentrated on the images arising from the media about the war and used them to develop a narrative with the viewer. I was trying to communicate the difficulties that refugees encounter on their way to mainland Europe and the relief that it brings. They have come from the solidity of bricks and mortar of their cities, through the unpredictable seas to a land that they hope is their sanctuary.