One day, will you see what I see? 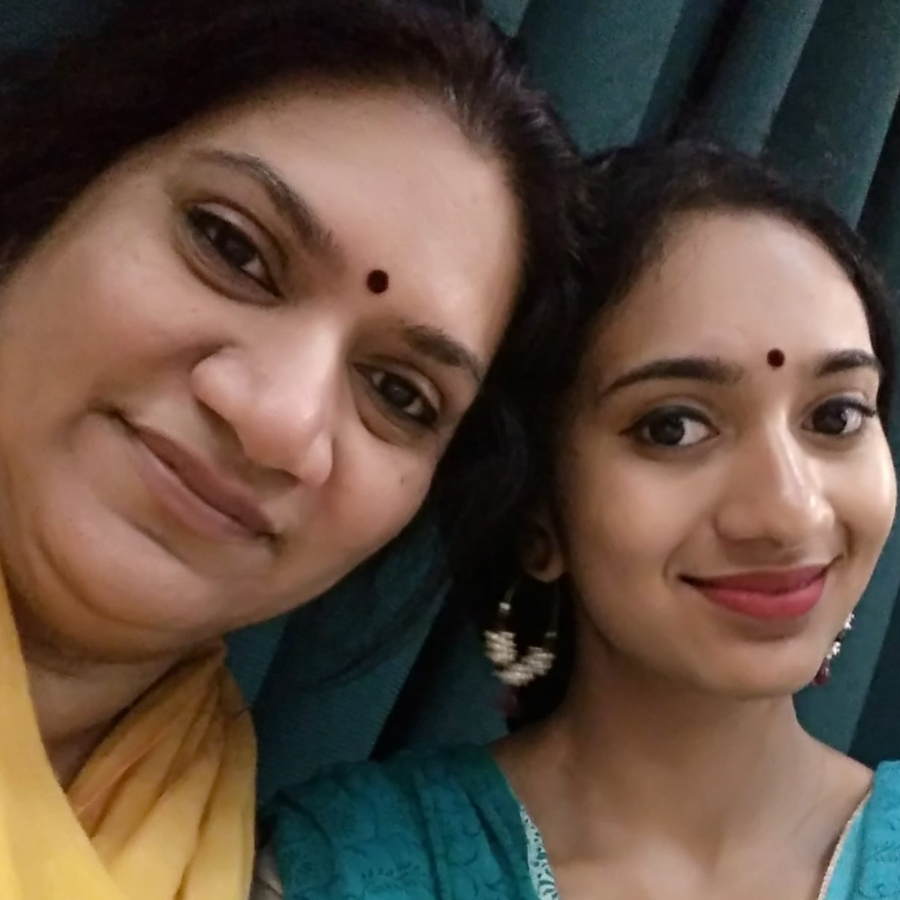 A number of first generation migrants, including myself, often find themselves stuck in the centre of a clash of cultures whilst growing up – their country tugs them one way and their parents another. In many of these cases, migrant parents bury what makes them act in this way, and their children struggle to understand why. As I got older, I became closer with my mother, who began to open up to me as to why she was the way she was; why she was so adamant I became self-sufficient, independent and successful. She came here, not much older than myself, married to a man she did not know and in a country she never set foot in, in her whole life, expected just to ‘get on with it’. I believe it is important for migrants, such as my mother, to know that we not only love and respect them, but that they are extraordinary for doing what they did: risking everything for a life often just a fraction better than the one they previously had; that their ‘getting on with it’ was actually worth something and changed everything for their children, like myself.

One Day, 2019
PreviousDo we have a desire for beauty to come from something beautiful?
NextHow do you view this world?