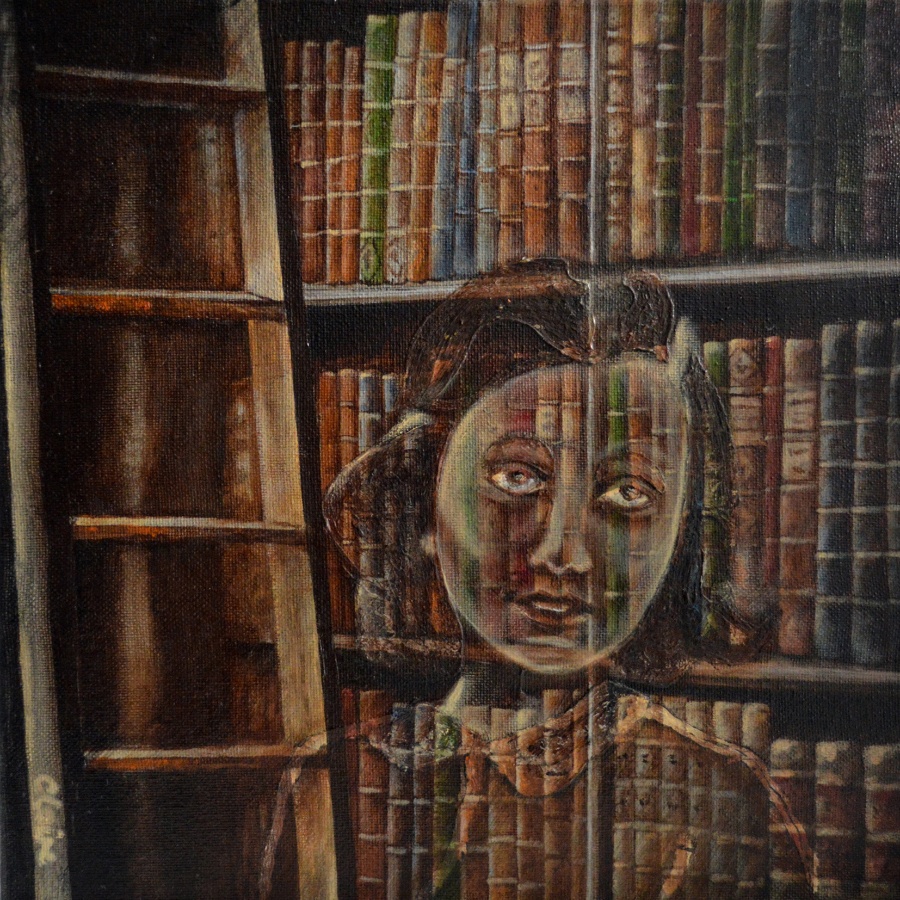 Previous entryHow Can I Feel More Content with My Life and Myself?
Next entryContemplating What to Get Up to Next?
January 20, 2022

Need We Wait a Single Moment Before Starting to Improve the World? 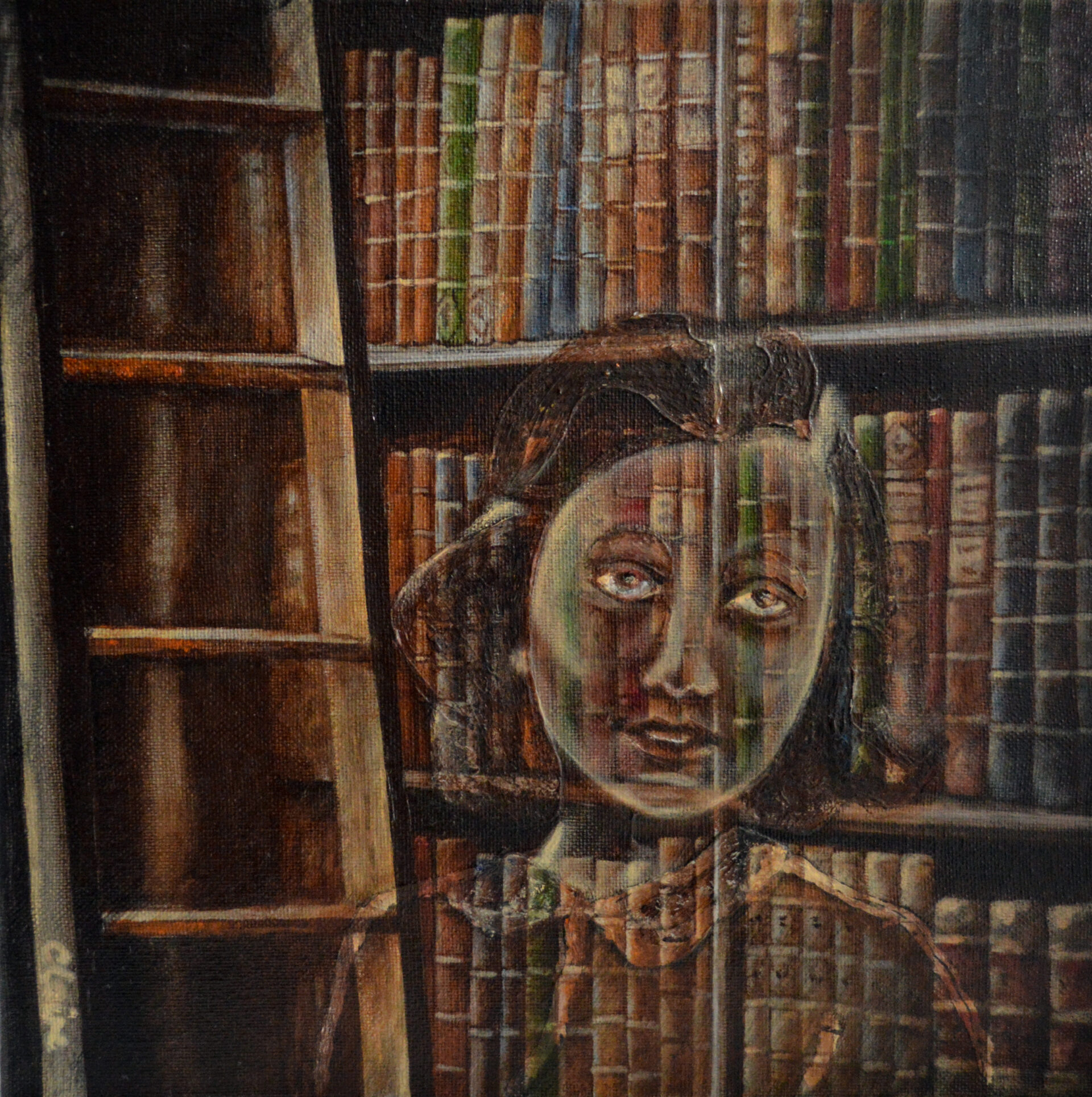 Oil PaintNeed We Wait a Single Moment Before Starting to Improve the World?, 202230cm x 30cm

“I don’t want to have lived in vain like most people. I want to be useful or bring enjoyment to all people, even those I’ve never met. I want to go on living even after my death!” Anne Frank 6th July 2022 marks the 80th anniversary of Anne Frank going into hiding in the ‘Secret Annex’, hidden behind a bookshelf, where she wrote her only book ‘The Diary of a Young Girl. Despite the unbelievable loss of all his family, Anne’s father Otto upheld his deceased daughter’s dream of becoming a writer. Her book has sold over 30m copies. Through Anne’s writing, her indestructible spirit is still reaching out of the bookshelf to a new generation of readers – many of whom are now familiar with their own unprecedented living restrictions – albeit hiding from the threat of a silent and invisible kind in a pandemic. Anne is still being useful and bringing enjoyment to people across the world, and so has truly fulfilled her dream. We can learn from this essential being’s inner strength, cheerfulness, and vitality in our distracted world. We should not put off our own dreams to another day, we only have now. Thank you Anne.

https://www.clairedorris.co.uk clairedorrisart
Share
Read More
Next entryContemplating What to Get Up to Next?
Previous entryHow Can I Feel More Content with My Life and Myself?

Why Won’t You Talk About Travellers?