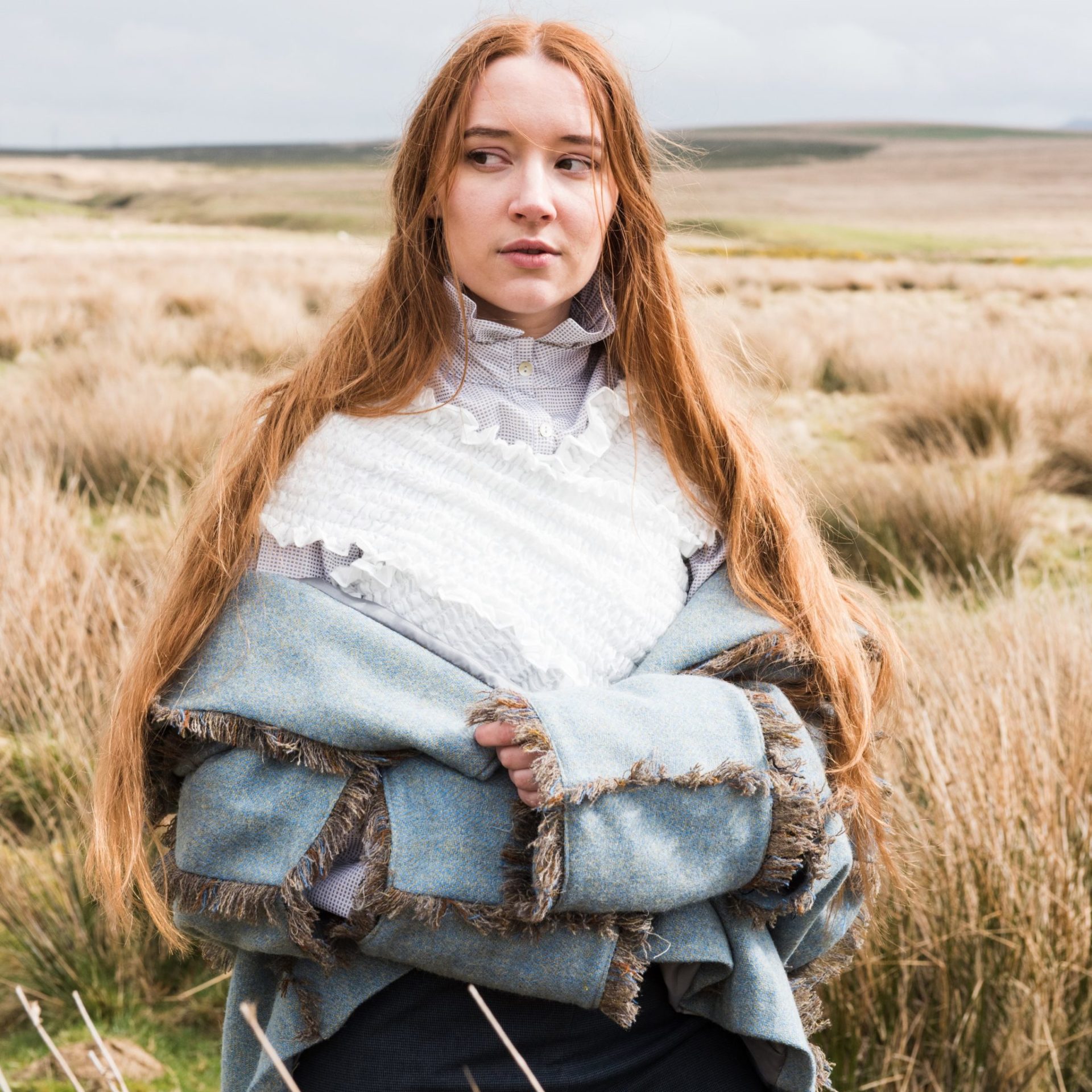 ‘Made in Britain’ a movement for a sustainable future? 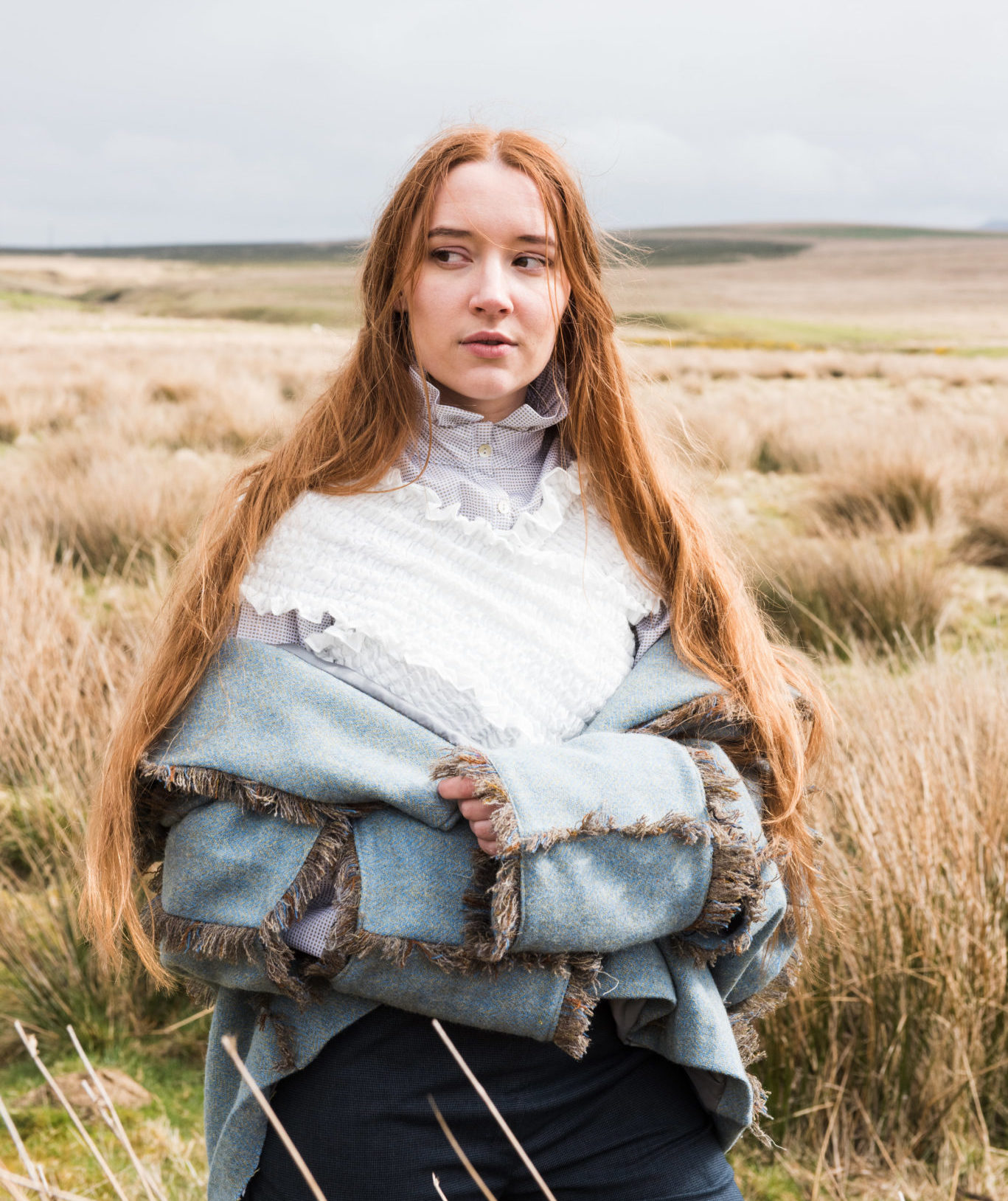 ‘Made in Britain’ a movement for a sustainable future?

The objective of the Eilean Concept is to localise textile and garment production for the British High Street and to create a sustainable and ecological movement within British fashion industry focusing on utilising the natural resources we have on our little island. The design influence came from looking back at a time where Britain was self-sufficient and used the resources around them to build their lives. This was a time of crofters living off the land and where people held a respective working relationship with nature and all its elements rather than abusing it.

With uncertain times ahead, it is important to look back and reflect on a time of our humble beginning of quality goods and inject that same notion and quality into outerwear.

Fabrics were donated by Harris Tweed to support this notion. I researched traditional methods such as spinning and knitting to produce the collection. Influence originated from exploration of the drovers roads around the Pentlands as well as the Isle of Coll.