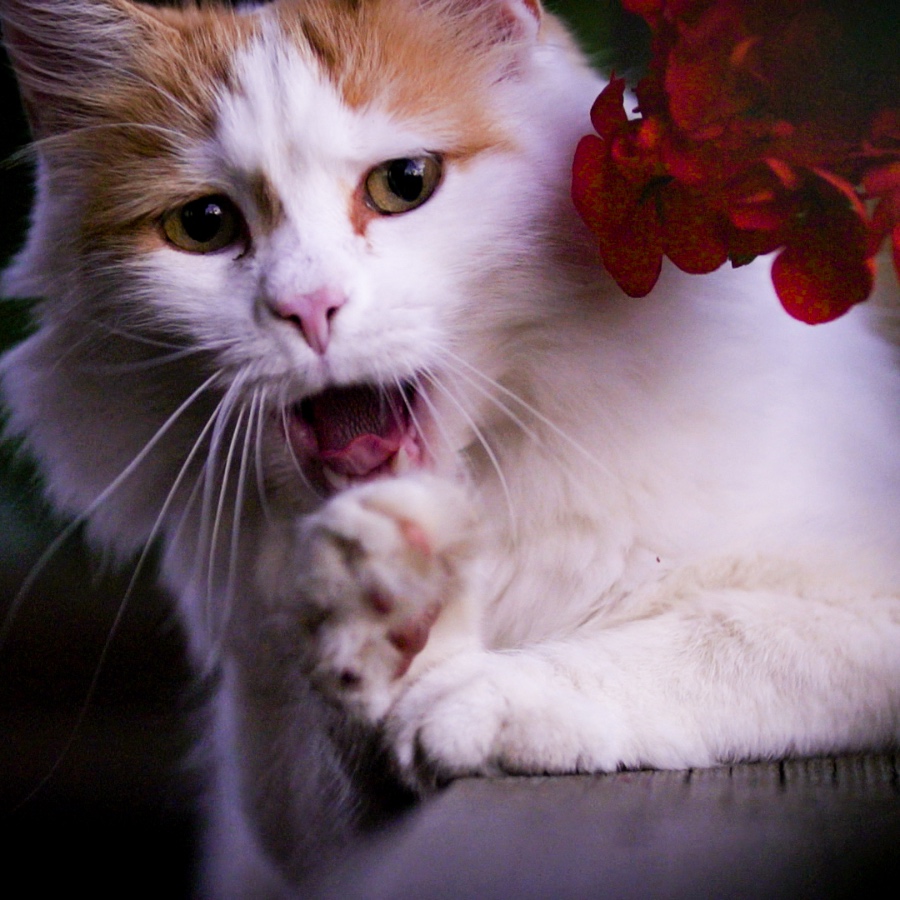 Play video
Just Agree Then – What would brexit look like if it was applied to the process of filmmaking?
Previous entryHow is our world seen from the perspective of a tree ?
Next entryHow do we live good lives in a system that dismantles equality?
January 9, 2020

Just Agree Then – What would brexit look like if it was applied to the process of filmmaking?

In August 2018, seven months before the UK is due to leave the EU, we were tasked with making a short film together in the Austrian Alps over two weeks. We were loosely asked for it to represent our “view of the world today”, which was open, but also as two Scottish people being forced out of the EU against our will, being chosen by a European organisation to make a film, at a European summit – it was clear the direction we needed to take was going to tackle the divisions we are facing every day, when we turn on the news. We exaggerated and semi-scripted out scenes between the two of us, Duncan, a documentary filmmaker, and Ross, an animator. We wanted to display contrasting artistic visions, misplaced confidence and blatant ignorance, all colliding in a comparable way to the likes of Brexit and the political turmoil in the UK the past few years. The film hopefully points out the absurdity of it all in an entertaining way that provokes discussion, rather than preaches or fuels further arguments.