It will never happen to me, will it? 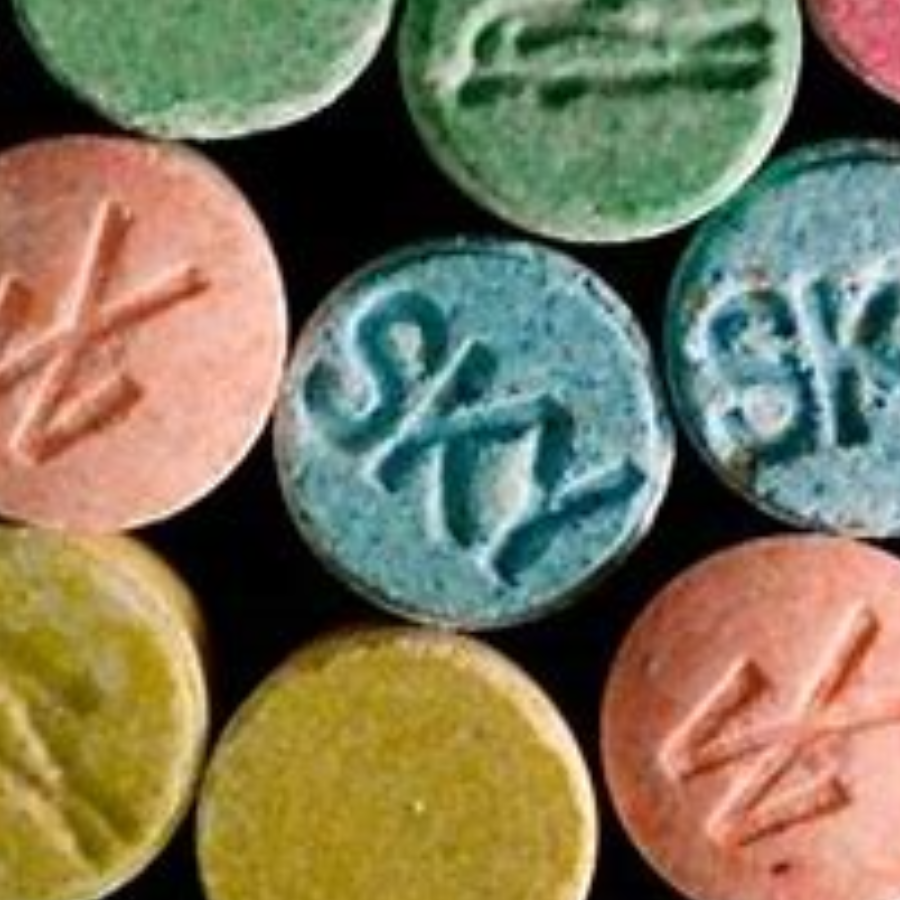 I was particularly moved earlier this year by a BBC Scotland article about a teenager who had tragically died after taking an ecstasy tablet. According to official reports there were a record 35 ecstasy related deaths in Scotland in 2018, compared to 27 in the previous 12 months. Are we educating young adults enough on the potential dangers of casually taking just one tablet? Whilst this short story does not focus on solution to what would appear to be a growing problem, I hope that the complacent, flippant ‘it will never happen to me!’ attitude of the story’s protagonist and her subsequent “journey” strike a chord for debate.

PreviousWhat are the risks associated with liminal places?
NextHave You Got That Friday Feeling?