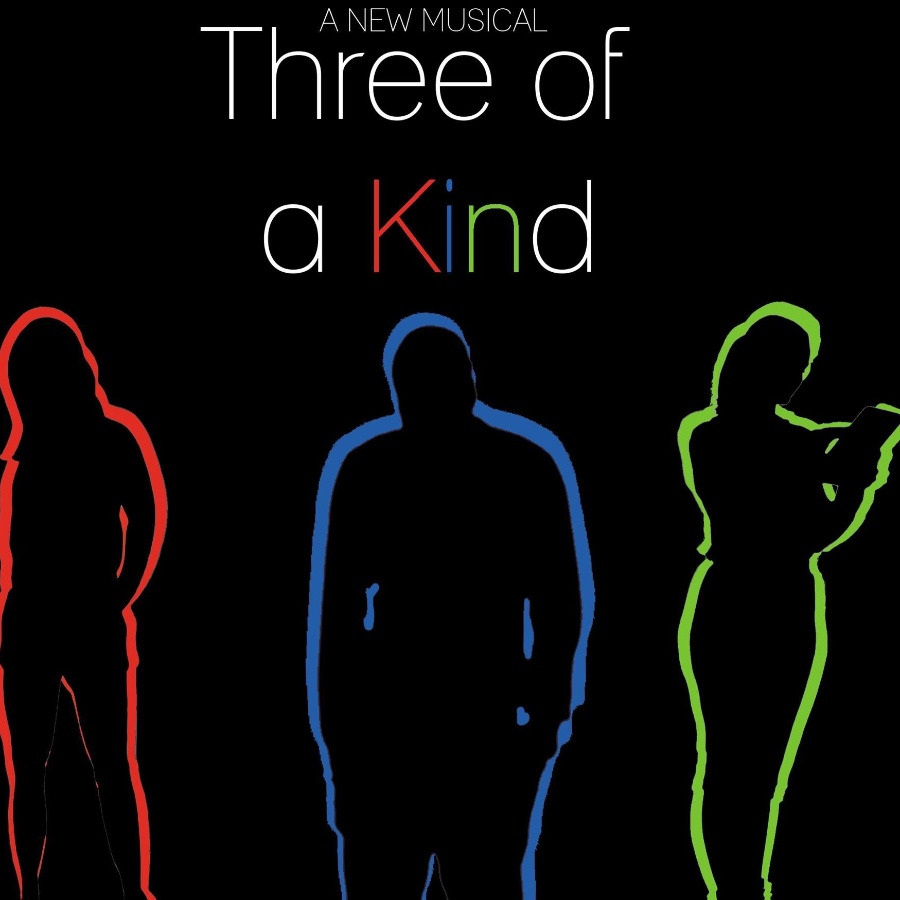 Read more
Previous entryWhen Do We Truly Experience the Feeling of Freedom?
Next entryTo What Extent Are Beauty Standards Engrained in Our Perception of Our Self Worth?
July 17, 2021

Three of a Kind centers around the lives of people in Modern day America. The show centers around Sam, a young woman, who works in a diner to help pay for her mother’s medical bills. Sam is stuck in the situation of living her own life, or helping support her mum’s Schizophrenia condition, and feels like she cannot go out on her own, as she is afraid to lose her mother, after her father left 10 years previous Three of a Kind was created with the hope that it would show Mental Health in a positive manner, through the medium of Musical Theatre. The message of the show is to show that mental health should not be seen as a stereotype or as something to be ashamed of, but instead something to embrace and recognize. Furthermore, the show itself holds a message “It’s ok to not be ok” and “It is ok to talk about your problems”. This is important as too many times we have seen people hide away their emotions before it is too late, and maybe things would of been different if they had discussed their problems. This is what Three of kind wishes to show.

Share
Read More
Next entryTo What Extent Are Beauty Standards Engrained in Our Perception of Our Self Worth?
Previous entryWhen Do We Truly Experience the Feeling of Freedom?