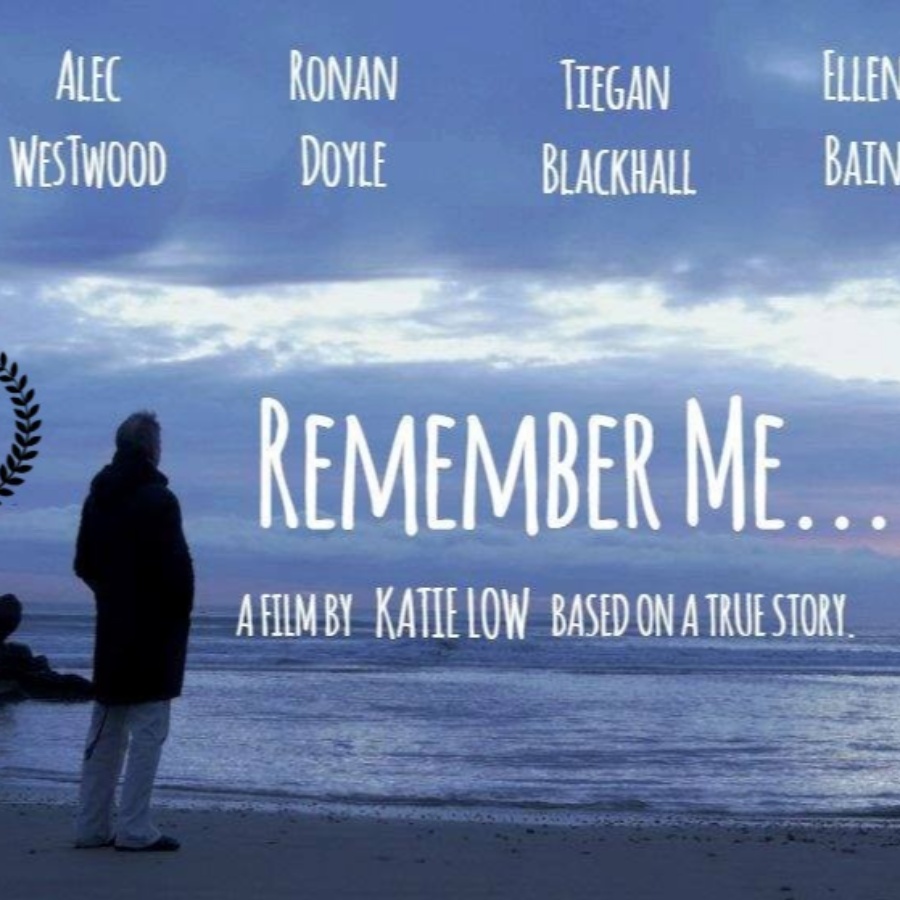 Play video
Isn’t alzheimer’s just forgetfulness?
Previous entryCould a small painting,given the complexities of life,be a glimpse in the stillness of life?
Next entryHow will we tackle growing old (dis)gracefully?
October 26, 2020

What the mind has once known… The heart will never forget… Did you know that Alzheimer’s can affect anyone and any age?

This award-winning film, a fictional piece based on true events, was written, directed, and produced by Katie Low. This being her first-ever film, she decided to focus on an issue that was misunderstood in the public eye as just being ‘forgetful’… when there is so much more to this horrific disease than most people understand. There are seven stages to Alzheimer’s, which break down the disease and show the progression until the very end. They experience extreme forgetfulness, vicious mood changes that can often lead to outbreaks of rage and or fear, unable to walk/communicate as they did, forgetting loved ones/places/people, and becoming a child-like version of themselves… and the worst part is, there is no cure. Everyone should know the reality of Alzheimer’s and this film shows this, but more than that. It shows the journey from all perspectives: Anthony (himself), Josh (Son), and Josh’s daughter (Maisy). All helping us understand the truth behind this vicious disease that ruins so many lives. Let this film be our voice, let’s raise awareness and find a cure for Alzheimer’s disease.

KatieLowProdutions katiefox channelUCDwgvDGP2M5bNrCBDiH1Npw
Share
Read More
Next entryHow will we tackle growing old (dis)gracefully?
Previous entryCould a small painting,given the complexities of life,be a glimpse in the stillness of life?