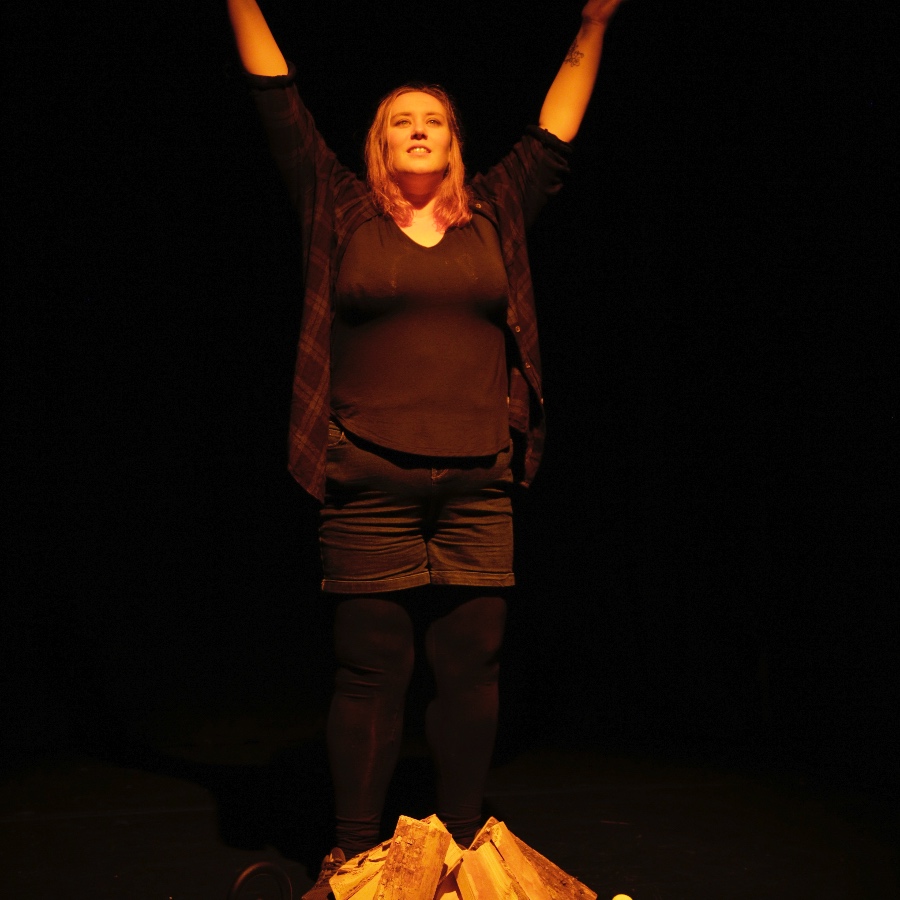 Play video
‘Is Womanhood An Act Of Burning At The Stake Or Rising From The Ashes?’
Previous entry‘Will The Anticipation Be Better Than Reality Again?’
Next entry‘Should It Be Legal?’
April 30, 2021

‘Is Womanhood An Act Of Burning At The Stake Or Rising From The Ashes?’

In 1729, Scottish Highlander, Janet (Jenny) Horne was burned at the stake for the crime of witchcraft. Less than a decade later the practice was outlawed in the British Isles and to this day, Jenny Horne is still known at the last witch. It’s nearly 300 years later, and how much has really changed? We might not have to worry about men coming and battering down our cottage doors and burning us in tar barrels, but there is still danger in letting the world see just how powerful woman are. Online abuse. Diet Culture. Misogyny. Transphobia. What if we could all feel our own power, and share it? Looking back at Jenny Horne’s behavior; her strangeness, her talking to herself, her age, all the things they burned her for were nothing more than symptoms of dementia. Spark uses spoken word poetry to be an exploration of witches, womanhood, pressure, persecution and power. It goes back to the roots of my power, my family, and the stories passed down from grandmother to granddaughter, and asks what would happen if all over the world women suddenly woke up one day and were no longer afraid of everyday persecution, just for being themselves.