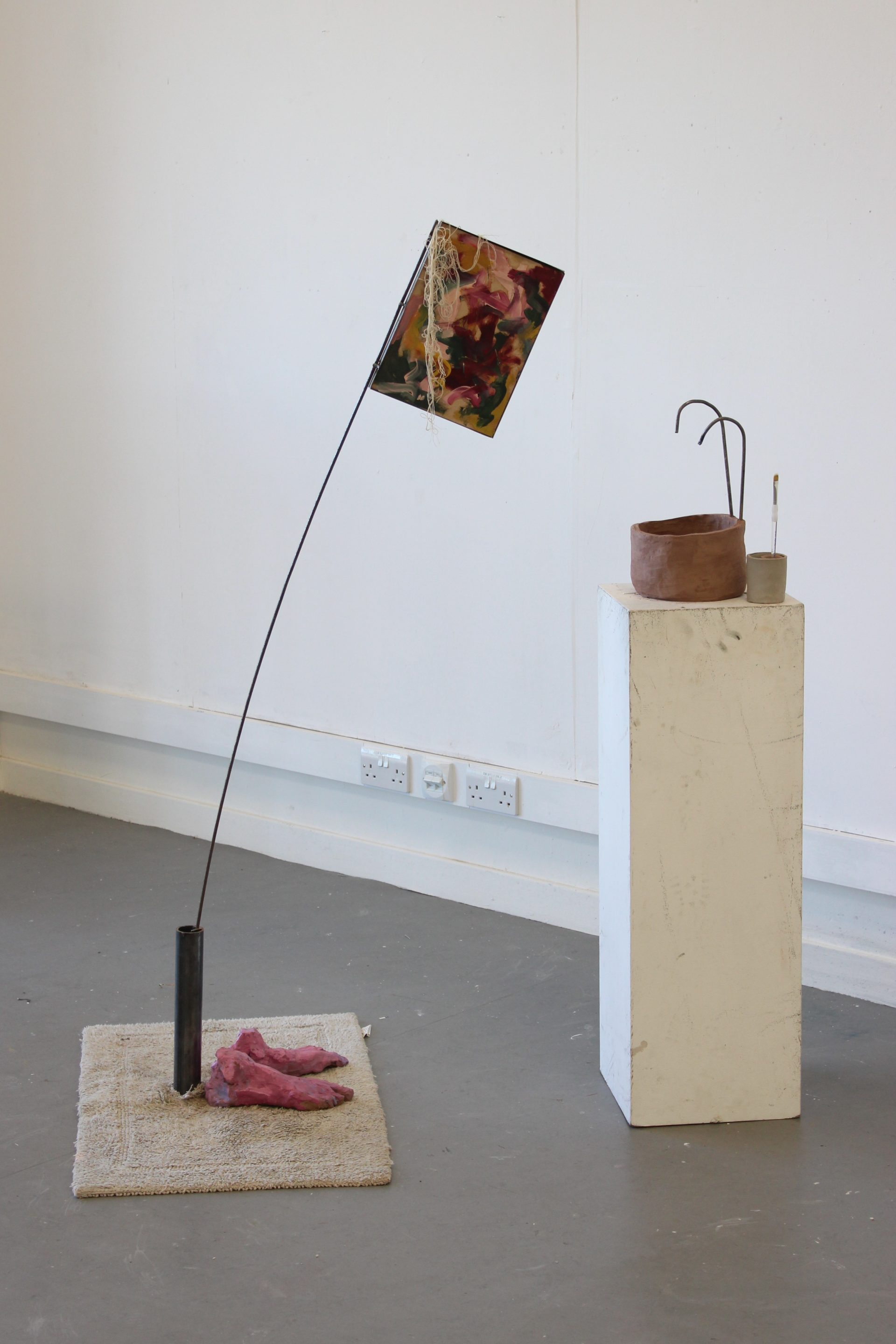 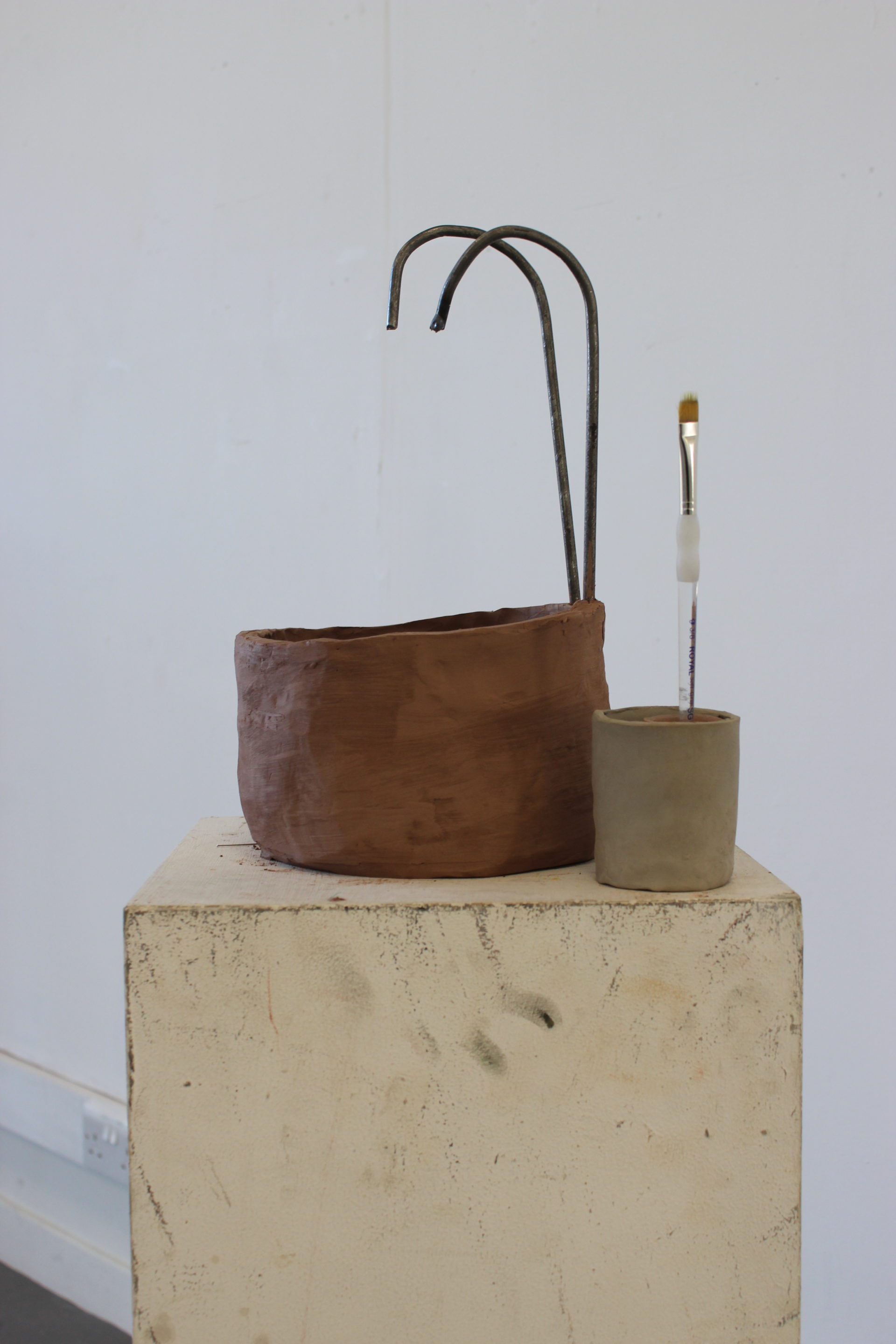 I have began to obsess over the idea of portraying my interaction with the everyday, what I really focus on when I sit at my desk or make a tea, and how my mind fills in the gaps from a memory. The further I broke down my interaction into individual ideas of perspective, the less there was of a narrative or function to what I was doing. I found that by allowing my art practice to be about the everyday I became so consumed by my work that I was unable to switch off and preform commonplace routine without over analysing and frying my brain. In this work of me brushing me teeth I try and show that even the everyday task of human maintenance became so much about my art practice that having clean teeth was irrelevant to the story.