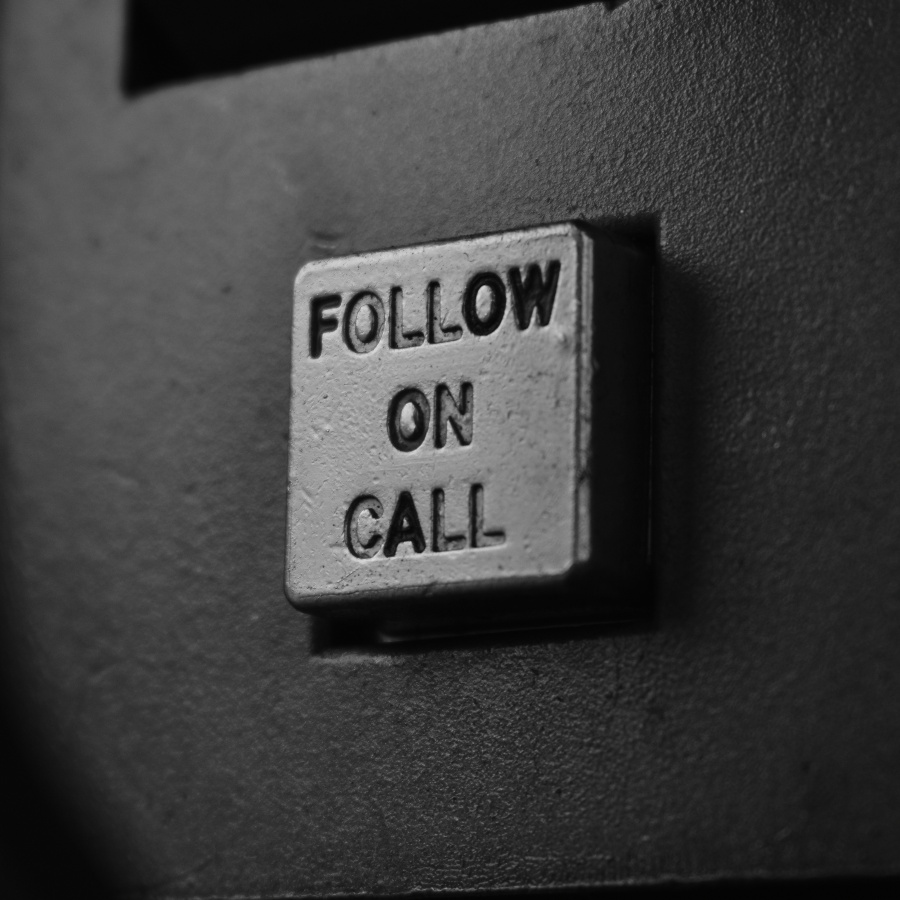 Previous entry‘How Did You Spend Christmas 2020 ? What Did You Miss? Friends ,Fellowship, Food, Presents ?
Next entry‘Could Garments Be Used As Providers Of Emotional Comfort?’
April 29, 2021

‘Is This The End Of Communication?’ 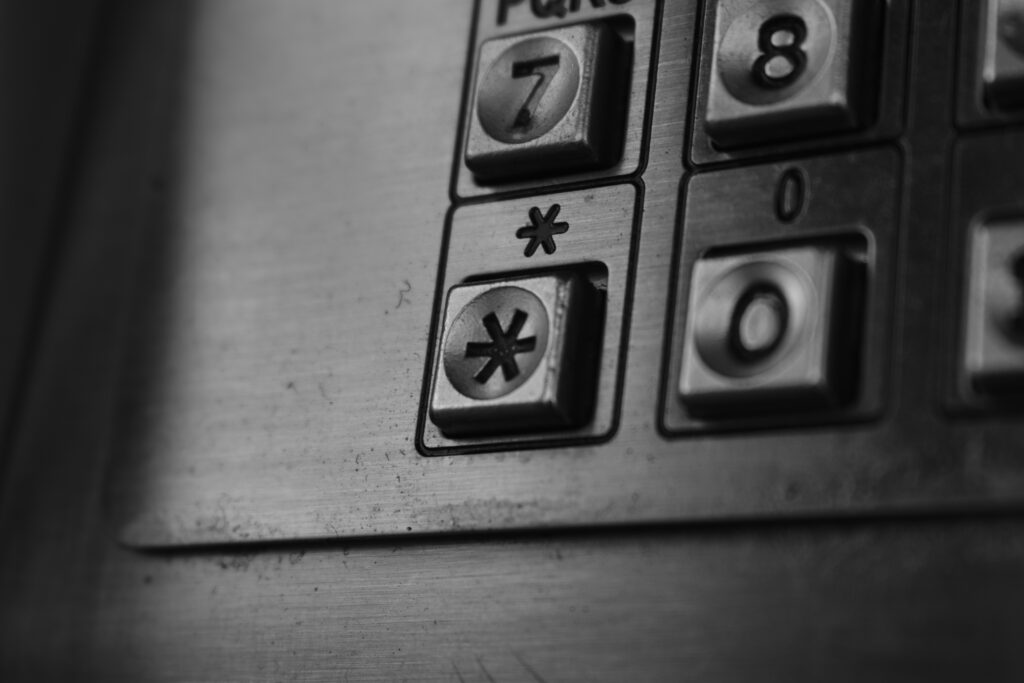 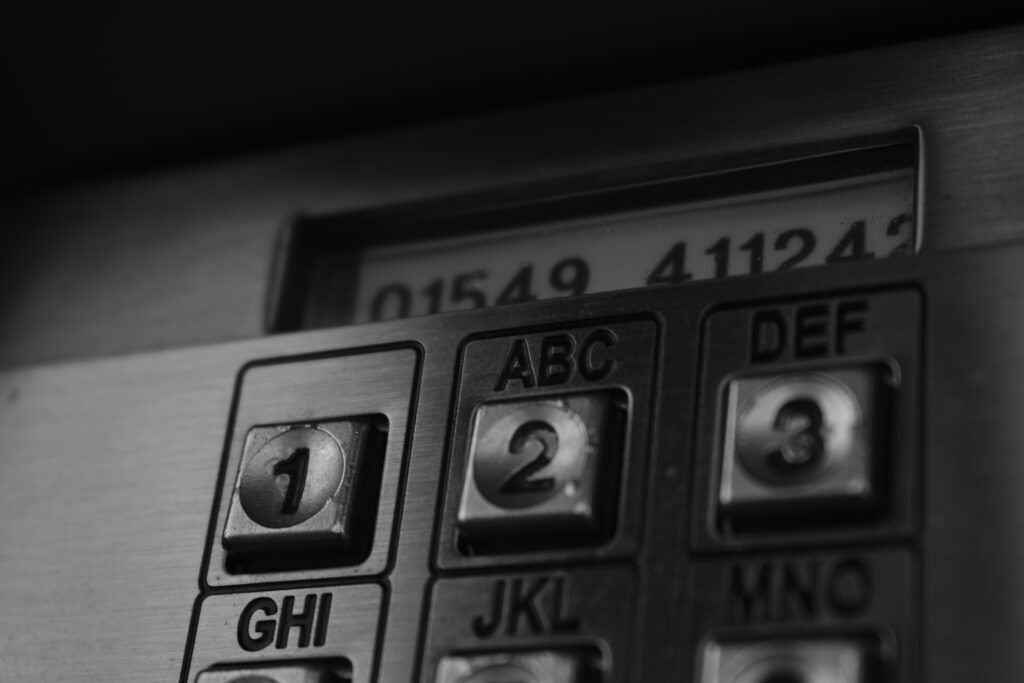 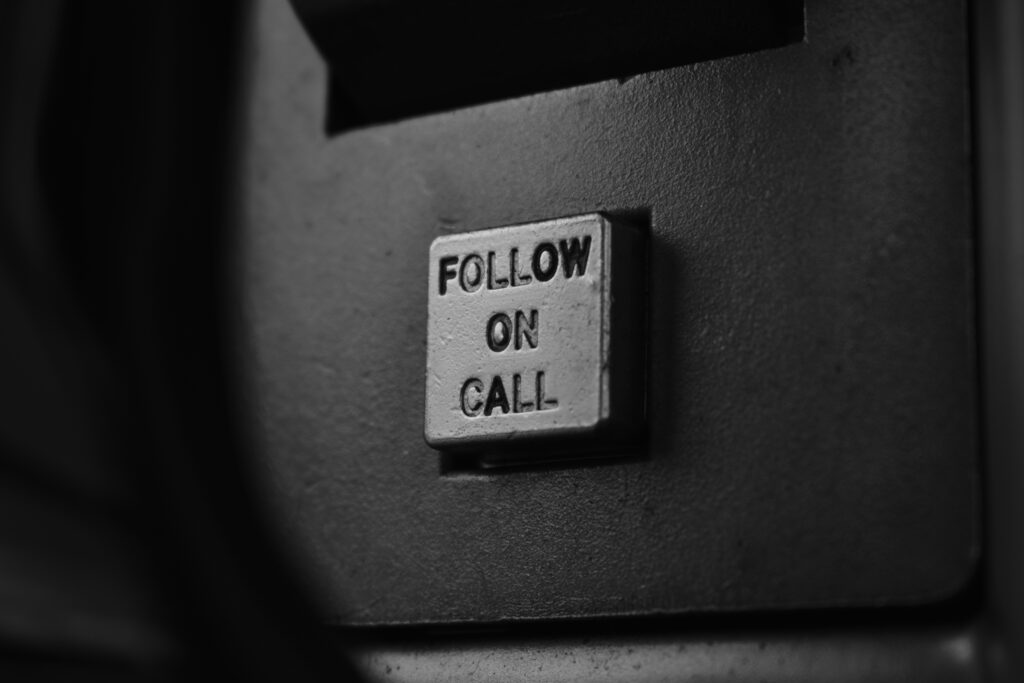 Digital PhotographyIs This The End Of Communication?, 2020

Only two decades ago were phone boxes still in high use – people would bring some change, dial in a friend’s number and then have their conversation as a queue formed outside of the telephone box, waiting for their turn. Although telephone boxes were popular for some time, the boom in landline phones and mobile phones which were either conveniently at home or in their pocket meant that the telephone boxes had less of a purpose. Why would somebody walk 10 minutes down the street to use the pay phone in the smelly, dusty booth when they can just use the landline phone instead at home? As telephone boxes began to be used less and less, they grew dormant and served better use as a statue. Council notices for the removal of these telephone boxes decorated the inside along with more dust and cobwebs, some notices remaining there for up to five years before the telephone box eventually met its demise when it was finally towed away. It had served its purpose many years ago, and is now no more than another piece of history that shall be remembered.

Share
Read More
Next entry‘Could Garments Be Used As Providers Of Emotional Comfort?’
Previous entry‘How Did You Spend Christmas 2020 ? What Did You Miss? Friends ,Fellowship, Food, Presents ?

How Do You Sleep at Night?

Why Don’t We Appreciate the Ordinary?

What Can a Rowan Tree Remind Us About Managing Our Landscape?

What Do You Prescribe for Loneliness and Anger?