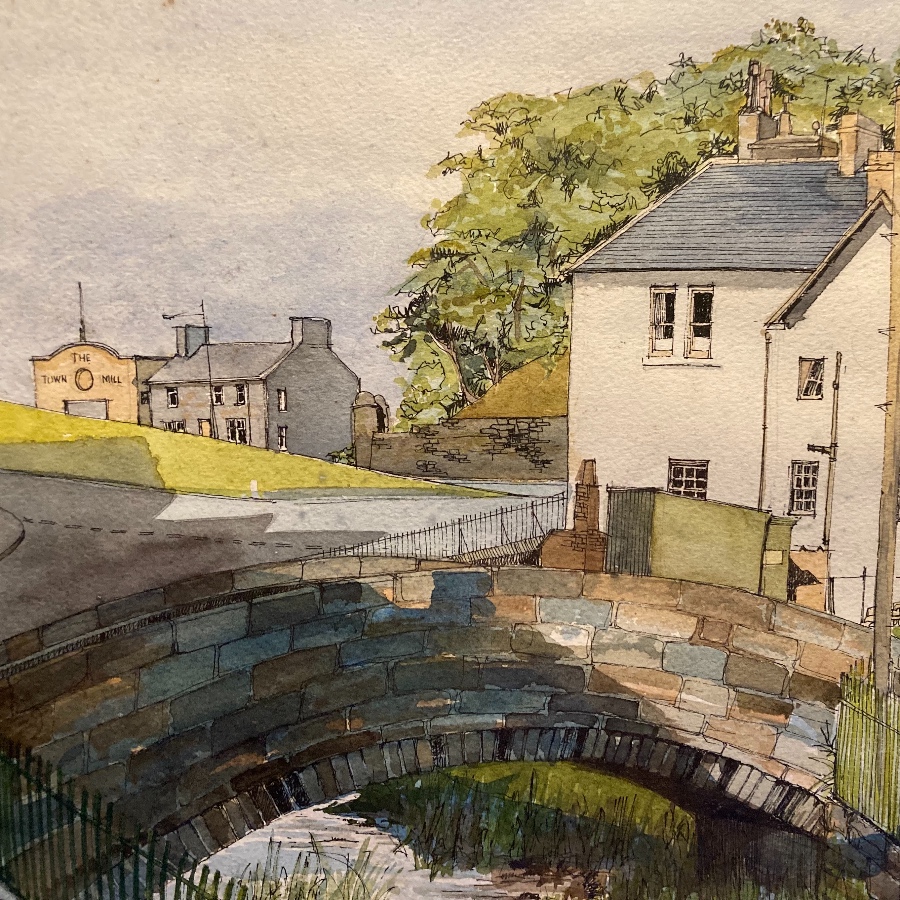 James “Purlie” Wilson was a well respected weaver from my home town of Strathaven. I was dismayed not to have known his story. In 1820 Purlie Wilson was singled out because he espoused principles of social reform. He was entrapped by government spies, tried and convicted under a foreign legal system, and executed for treason. Such injustice offends me. It’s no easy matter to condense a historic event into a piece of audio drama. I have set the personal story of Purlie Wilson against the repression and social upheavals of his time. I have brought the real people into sharp perspective in a compelling story to show my listener what they had to sacrifice in order to bring about the reform we take for granted today. As I researched I needed to share my lesson from history.