Is this our last good-bye? 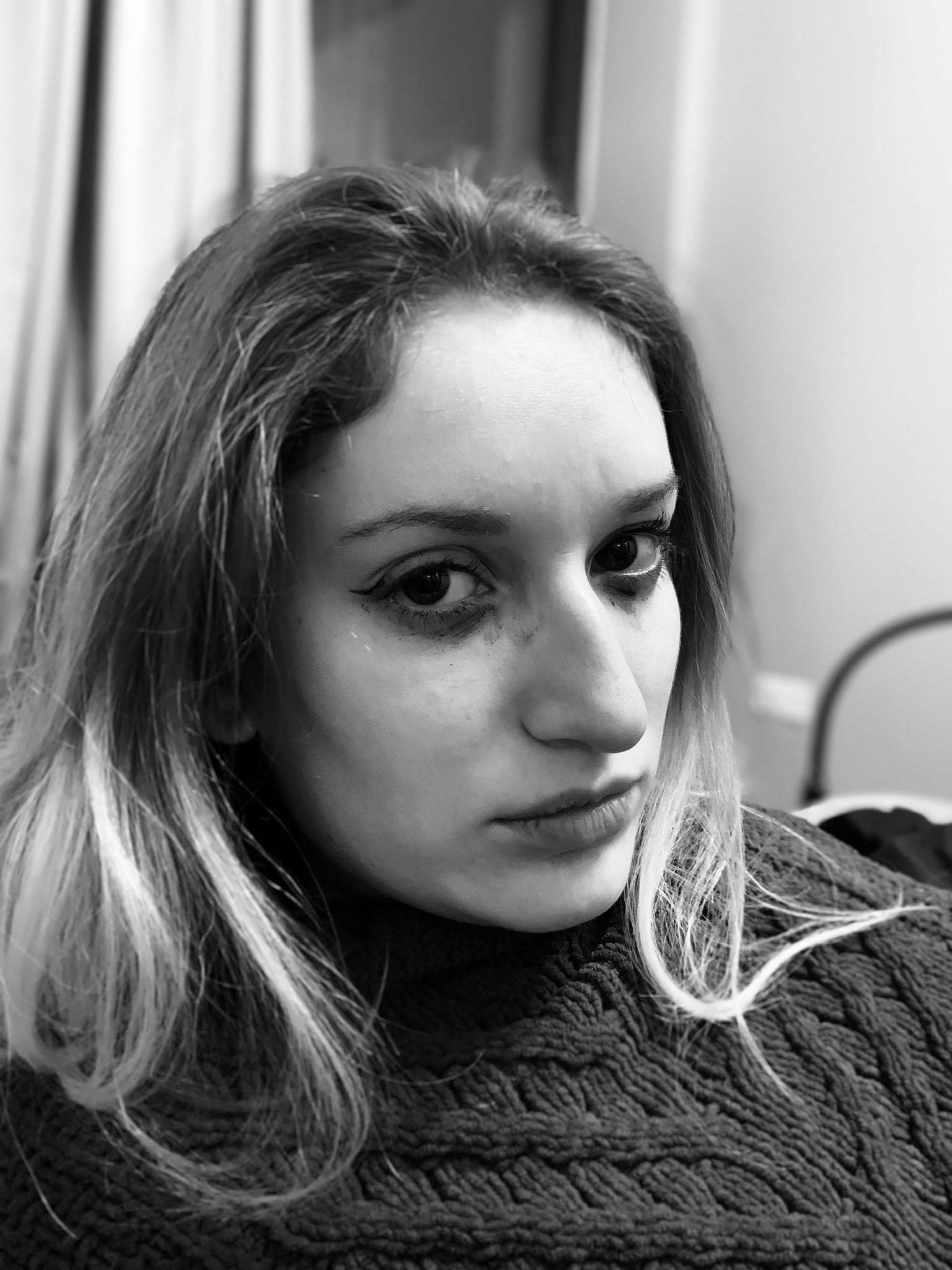 I met Natalia during our undergrad. I remember hiding in the staff room in-between kisses, laughing in the library despite numerous complaints, as well as having no intimate refuge except for parked cars. I remember marching alongside her holding hands through a crowd made up of homophobic citizens. I remember screaming, looking for her when the pepper bombs were thrown by the police at a queer gathering. We believed education would be a way to find haven somewhere else. The plan was to, after finishing our masters abroad, look for jobs, any job. In September 2019, May-era student visa policies were reversed. This meant that international students would be able to stay for two years in the UK after graduation. No restrictions on types of jobs and no working hour caps. However, this change came a little too late, the policies do not work retroactively. Natalia did not have enough time nor was she permitted to get a job, despite graduating from one of the top universities of the world. This photo was taken during our last night together before her flight back to Guatemala. My work intends to tell stories of minorities affected by a country’s policies.

Is this our last good-bye?, 2019Photography
unluckycharms23
PreviousIs this the end of the world as we know it?
NextIs this what I feel and see is real?