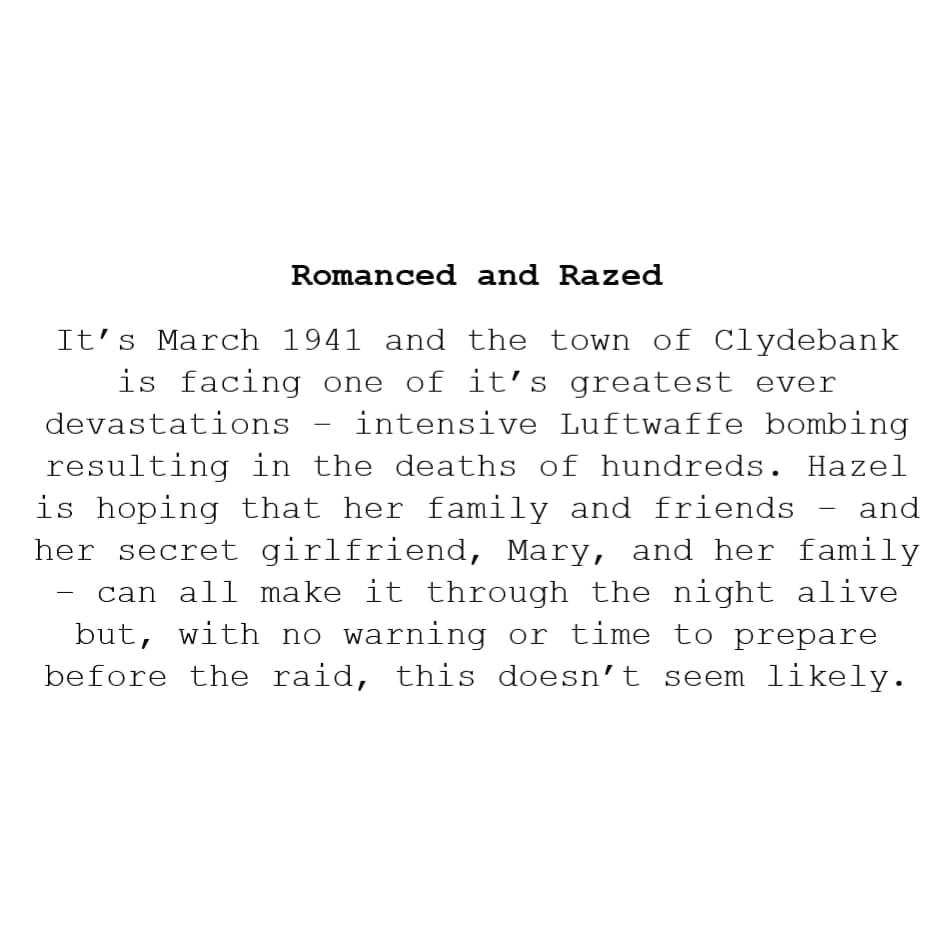 Read more
Previous entryCan the ‘wild’ ever be wild again?
Next entryWhat is an artist?
January 29, 2019

Is there political value in harming innocent people?

This question is one of significant value to me, as it is relevant in every time period and every part of the world. From blitzing towns during the world wars to mass shootings in today’s society, the murder of innocent people for political gain has always been seen as a good way to make a statement. Our world is plagued with terrorist attacks, hate crimes, and refugees fleeing their now-unsafe homes. The killing of front line soldiers, despite personally disagreeing with war, is something that I can understand as they have agreed to risk their lives for whatever cause they believe in. But to kill innocent civilians, including children who will not have even formed a political opinion yet, is something that I cannot possibly justify. Some of history’s biggest influencers did so peacefully – Martin Luther King Jr. or Nelson Mandela, for example. So yes, maybe killing innocent people can make a political statement and definitely gets attention, but it is not the only way to do so and, in my opinion, it is not the right way to do so. You cannot protest against injustice by being unjust yourself.

What Are Humans Capable of When the Worlds Resources Become Extremely Scarce?

Neurodiverse – Or a Pain the Erse?

What’s the Point of Preserving Evidence of an Ancient Past?

When Do We Truly Experience the Feeling of Freedom?

To What Extent Are Beauty Standards Engrained in Our Perception of Our Self Worth?

Are They Not Yet Dead?

Shudder at the Thought?