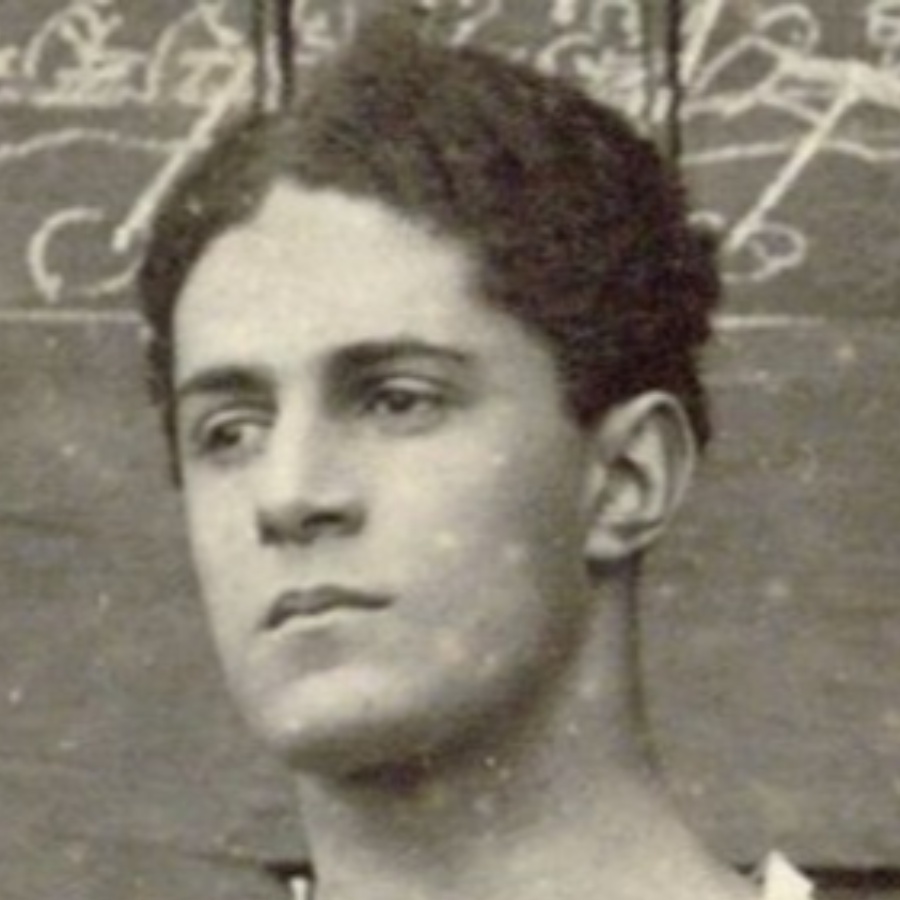 Read more
Previous entryWhy are pensions still giving women kittens?
Next entryWhat is the journey of emotion when losing a father?
January 28, 2020

Is there a price to pay for colonial loyalty to the British Empire? And should the “Empire” give back?

The voice of WWI poets Siegfried Sassoon and Wilfred Owen are clearly heard to this day. Yet in the same war hospital in 1917, officer David Clemetson’s voice is not heard. He is thousands of miles from home, a mixed race Jamaican with a privileged upbringing, who has been part of a conflict, the validity of which he now questions: A White Man’s War. Nuns scurry past and a psychiatrist sits with poised pen as Clemetson struggles to recover from mental scars after fighting on the Eastern front. Filled with longing to return to his island home, Clemetson begins asking questions. Why am I here? Why are Afro-Caribbeans so loyal to the British Empire? He suspects that a long held reverence for Queen Victoria is to blame – but she never visited Jamaica, so how can that be? A White Man’s War offers a fresh – and perhaps troubling – perspective on a war that has relevance today.

CarolynBellwri1
Share
Read More
Next entryWhat is the journey of emotion when losing a father?
Previous entryWhy are pensions still giving women kittens?