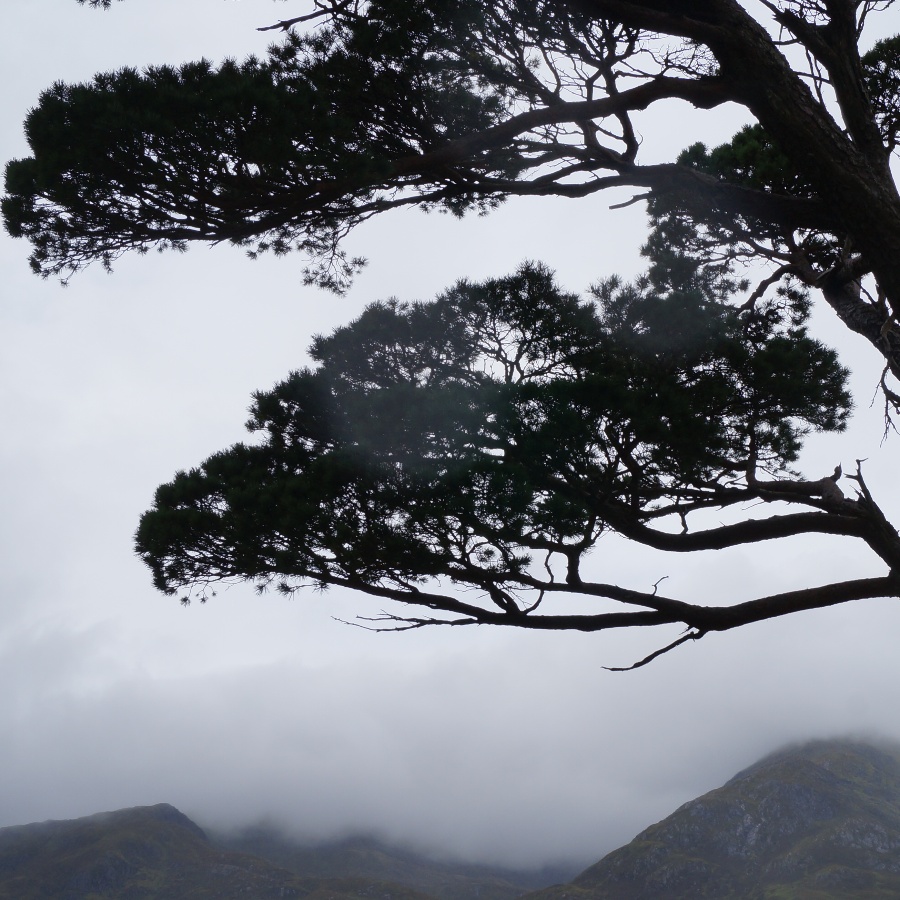 Read more
Previous entryWhy Be So Hard on Yourself?
Next entryWhat Is Grief?
July 26, 2021

Is the Price of Conformity Set Too High?

Noah’s Daughter encourages people to examine their role in society and their complicity, perhaps, to even endorse its cracks and weaknesses. The work challenges injustice by dint of difference. Even in a society which claims inclusivity, tolerance of difference teeters on a ridge of expectation. I don’t know if Noah had a daughter, but I did wonder – what if? My parents had three daughters and desperately wanted a son. What if I had been John and not Janet? For a start neither my younger sister, nor brother, would’ve been born and I may have learned to read a map by the age of 10.

Share
Read More
Next entryWhat Is Grief?
Previous entryWhy Be So Hard on Yourself?