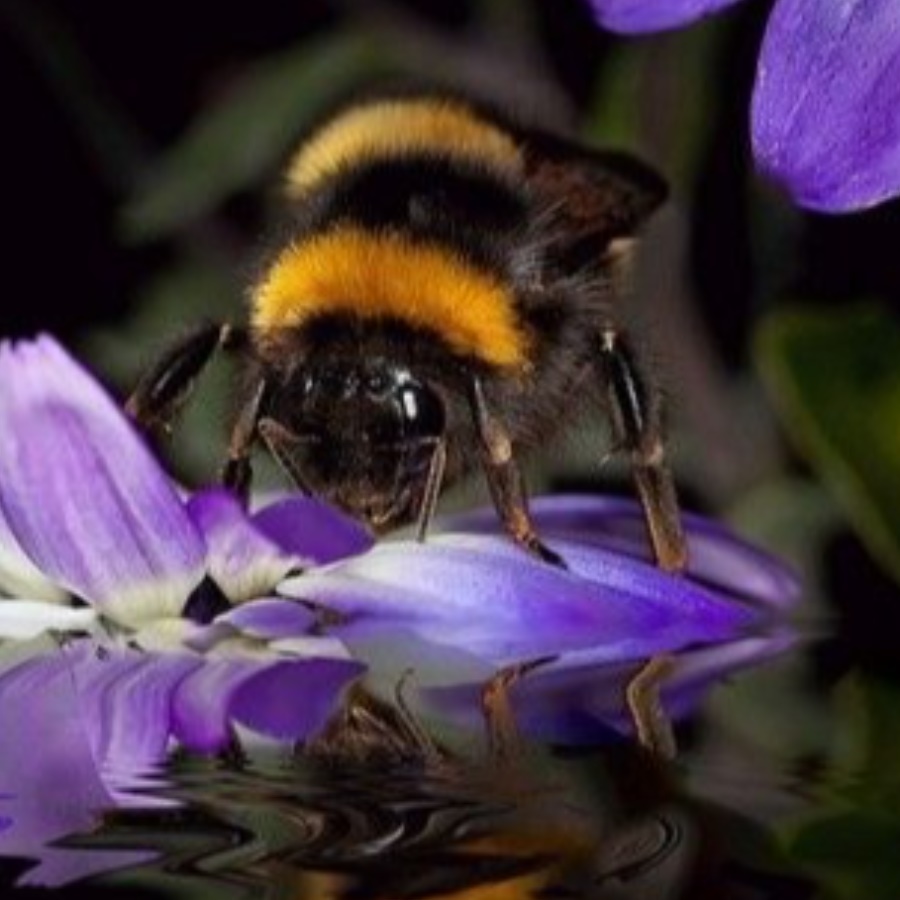 Read more
Previous entryWhat Is Preserved and What Is Lost?
Next entryIs This Really Necessary?
April 13, 2020

This poem explores the themes of power, propaganda, science and technology and the threats that can emerge without the application of ethics. It looks at the counterbalancing and redeeming force of nature realigning order and stability. Two of Shakespeare’s plays are referenced where Macbeth’s, ‘ambition to become King’ is meaningless in the context of ‘that vast stretch of black night beyond human life’, and also Coriolanus, who is unmoved by the plight and fortunes of the common people. His obsession with power, appearances and a world elsewhere, prevents him from appreciating the value of love, nature and friendship. The documentary ‘An Inconvenient Truth’ by Al Gore, the Intergovernmental Panel on Climate Change (IPCC) Report by the UN and the Bioinitiative Report on wireless communication are also referenced. Duality in morality and nature are also explored: the bible, computer code, 1/ 0, positive/ negative energy, black/ white, body/ mind, divine/ human and the splitting of the atom. Medical science has long known that humans are electromagnetic beings and life and energy work in binary terms, yet scientists agree there is an unquantifiable 3rd force that can’t be harnessed or controlled, which I suggest ultimately redeems the balance and harmony of life  (natural and artificial).

Share
Read More
Next entryIs This Really Necessary?
Previous entryWhat Is Preserved and What Is Lost?