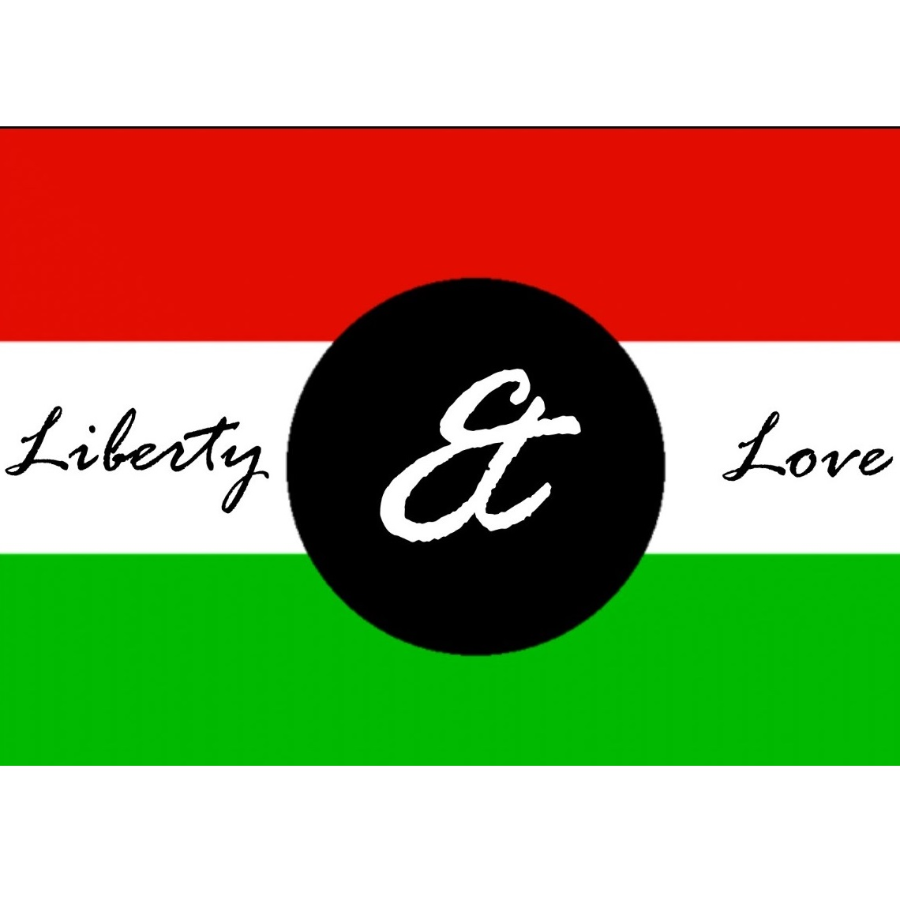 Read more
Previous entryWhy do we see the Scottish landscape as wild and natural?
Next entryIs Blue Only a Colour?
September 9, 2019

At a time where the UK is deeply divided on issues such as Brexit and Scottish Independence, families split as they cannot agree on political matters that they are passionate about. This play features a similar scenario on the backdrop of the Hungarian Revolution of 1956.

‘Liberty and Love’ focuses on two surviving members of a family, a father and daughter. The mother has been killed during fascist purges in Hungary during the war, and the son has disappeared to fight the communist forces in the revolution. The father (not wishing for his family’s destruction) distances himself from politics, whilst his daughter is completely engaged and eventually sides with the nationalists. This difference in the family causes friction and eventually, a split.

The message of my play is that family bonds are thicker than any political beliefs. No matter what side of the political spectrum your family members are on, the love between parent and child will always be stronger. A message that needs to be communicated to families, not just here but across the world.