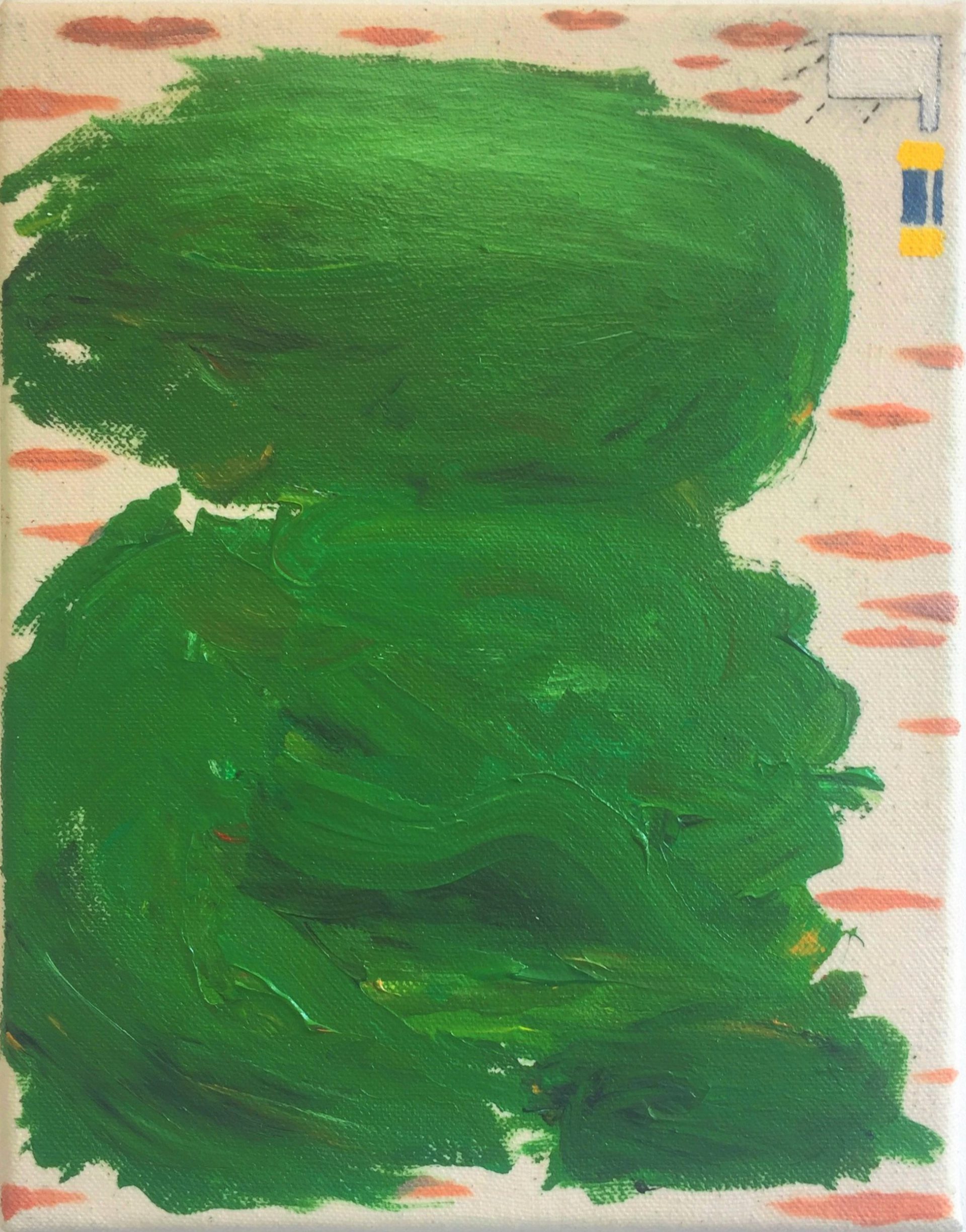 Previous entryHow does our childhood beliefs affect and improve our life?
Next entryWhere does the consciousness come from?
July 18, 2019

Is our culture of consumption a beast that cannot be stopped?

Through abstraction and the directness of cathartic brush strokes, my painting depicts a form neither object or animal, but, rather, a force in itself. And that force is consumption. It is on the move, unable to be fully pinned down or controlled; it’s source of fuel an entire culture feeding, perhaps, on itself. In this alternative perspective, the perspective of emotional meaning instead of figurative reality, clouds are but lips, ready to dictate and consume the weather itself, castrated from body and brain, forming an unthinking army, commandeering language for its own agenda as opposed to finding shared meaning and progress. The white flag should be a sign for surrender and peace (and could it still..?) but any domain would only colour it in with its chosen symbol of supposed superiority. The pill-like form already possesses a sterile identity, ready to be mindlessly consumed at any moment. The ‘Consumption Creature’ is, perversely, a creature of nature in all its greenery, but whipped into a walking fire after having been channelled through the wicked perversity of excess. In vulnerability the lack of face speaks a sad innocence; the small furriness absurd, like some animated GIF.

http://alice-walter.com
Share
Read More
Next entryWhere does the consciousness come from?
Previous entryHow does our childhood beliefs affect and improve our life?

Who Made The Monster?

How Is Perfection Achieved In Photography And What Would That Look Like?

Was I Dead, Before I Realised I Was Dying?

Mummy, Will You Die From Covid?

Is It To My Benefit?

Why Are So Many People In Britain Still Enthralled By A Toxic Nostalgia?

Can A Crisp Packet Save A Life?

What Have I Done With My Life?