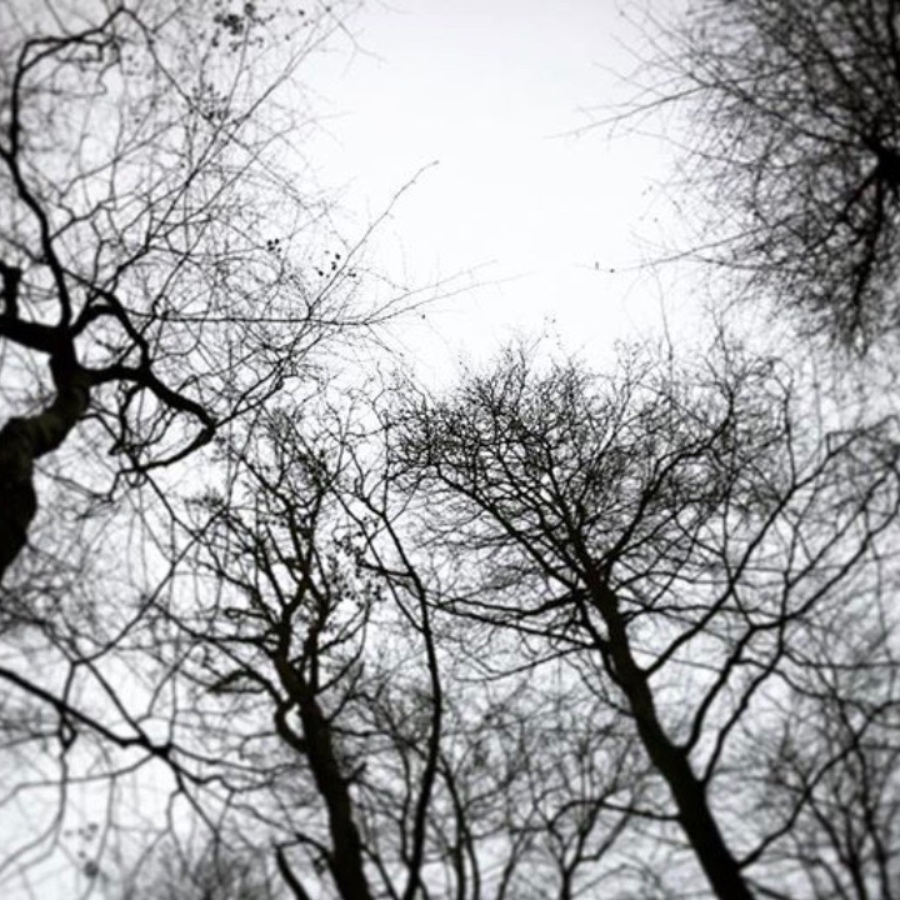 Read more
Previous entryIf living longer is ‘welcomed news,’ why are the elderly so commonly overlooked in today’s society?
Next entryWhat role do objects play in the construction of our narratives and ourselves?
April 30, 2020

Is one woman’s madness another woman’s genius?

Charlotte Mew was a poet who beat the odds to gain critical recognition for her work, living in Edwardian London within a literary establishment still overwhelmingly dominated by men. Yet despite professional success, her personal life was shadowed by secrecy: two of her siblings were confined to what was then known as an asylum and Charlotte also struggled with her own mental health, tragically taking her life in 1928. Why were people so ready to celebrate some aspects of her mind and so quick to condemn others? It seems particularly interesting that Charlotte lived and worked during the time when British women fought and eventually won the right to vote. Was her society’s renewed interest in ‘madness’ simply a new way to oppress women as they battled for social, political and personal empowerment? Throughout my story, I wanted to explore how often the concept of madness comes up in conversation, particularly when used in a derogatory way to describe women who do not follow social conventions. I hope that Charlotte and her sister Freda would be treated with greater compassion today – but do we still use ‘madness’ as an excuse to exclude people who do not fit society’s expectations?

https://www.glasgowgallerina.com
Share
Read More
Next entryWhat role do objects play in the construction of our narratives and ourselves?
Previous entryIf living longer is ‘welcomed news,’ why are the elderly so commonly overlooked in today’s society?