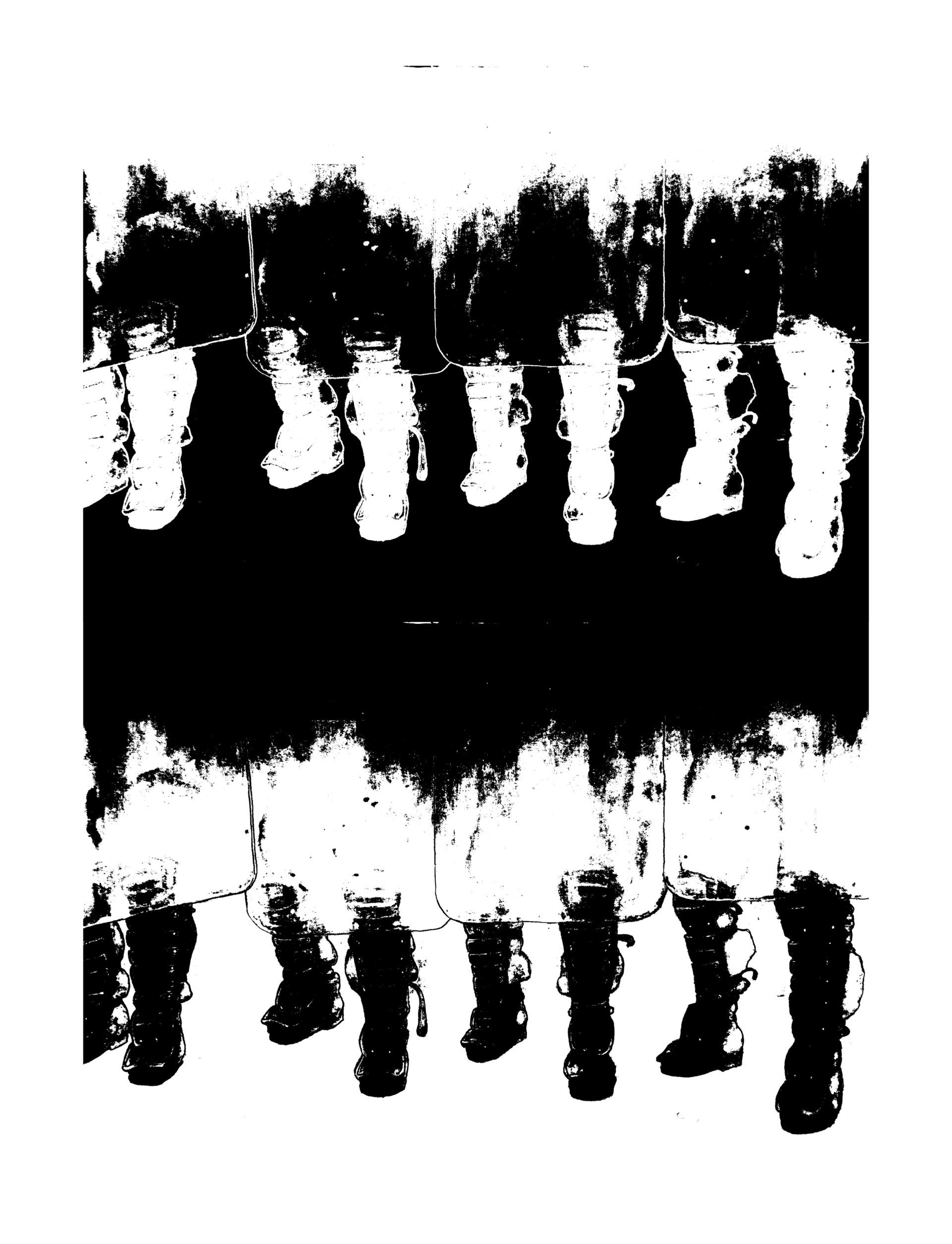 Previous entryWhat is the point of art if you don’t share it?
Next entryAre you having a panic attack?
July 31, 2020

Is One Man’s Dystopia Another Man’s Utopia? As we go forward into the ‘New Normal’, humanity finds itself at a crossroads. Will the compassion and benevolence, evident during the global pandemic be part of this new normal, or will there be a return to the growing inequality and brutality, borne from Neo-Liberalism and Authoritarianism; arguably the cause of the financial and environmental disasters that have plagued us in recent years. While capitalism and inequality has intensified, so too has the use of forced control employed by our governments. This work depicts an all too frequent image of brutality which has been normalised, from television reports to newspapers to social media. Are we losing the ability to engage in discussion and debate; are our tolerance and empathy levels diminishing; are we on the road to fascism?

jaiemsee
Share
Read More
Next entryAre you having a panic attack?
Previous entryWhat is the point of art if you don’t share it?