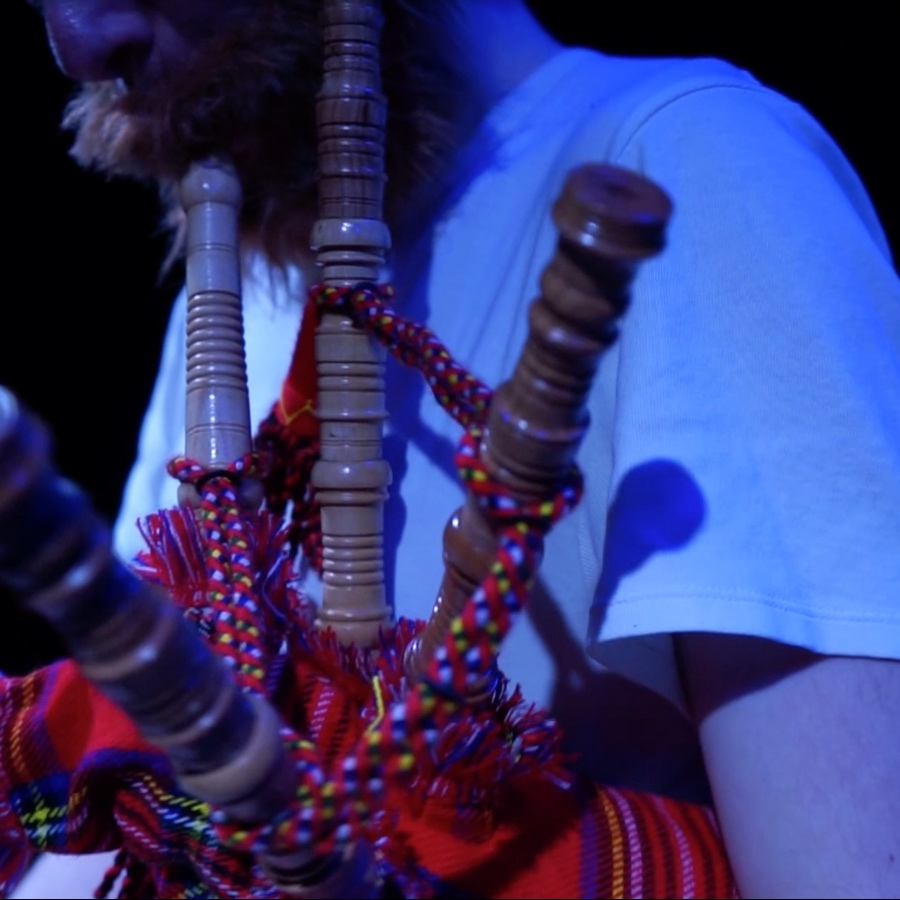 Play video
Is national identity something we are tied to even if you feel distant from it?
Previous entryDoes this look less intimidating ?
Next entryWhat Is Preserved and What Is Lost?
April 15, 2020

Is national identity something we are tied to even if you feel distant from it?

Since January this year I have been making work in relation to my identity as a Scottish person. There are often times where I feel quite un-Scottish or, completely the opposite and my national identity becomes very important to me. Through this line of enquiry I started making work which played on the idea of performative identity, dressing myself up as an exaggerated stereotype of a Scottish person or hosting a burns dinner for my friends, an event that previously I had never been successful at. The project culminated with the short film I am presenting for this award. Using instantly recognisable items associated with Scotland, I take to the stage and in a very literal sense, perform my identity. With soft piano music playing the gesture feels oddly sincere and emotive, yet uneasy. This is interrupted by the real audio from the film and blown out footage of my attempt at playing the bagpipes, an instrument I have never played. I think from this moment it becomes clear that while there are times I may see myself as Scottish, I do not know the tunes we are all supposed to be able to play.

artlucchesi channelUCdhjV6QQmNftyf5A9MnyPQ
Share
Read More
Next entryWhat Is Preserved and What Is Lost?
Previous entryDoes this look less intimidating ?