Is love the feeling you have in the moment you meet that one, or is it the in moment you lose that one? How can they both be the same thing and so very different? 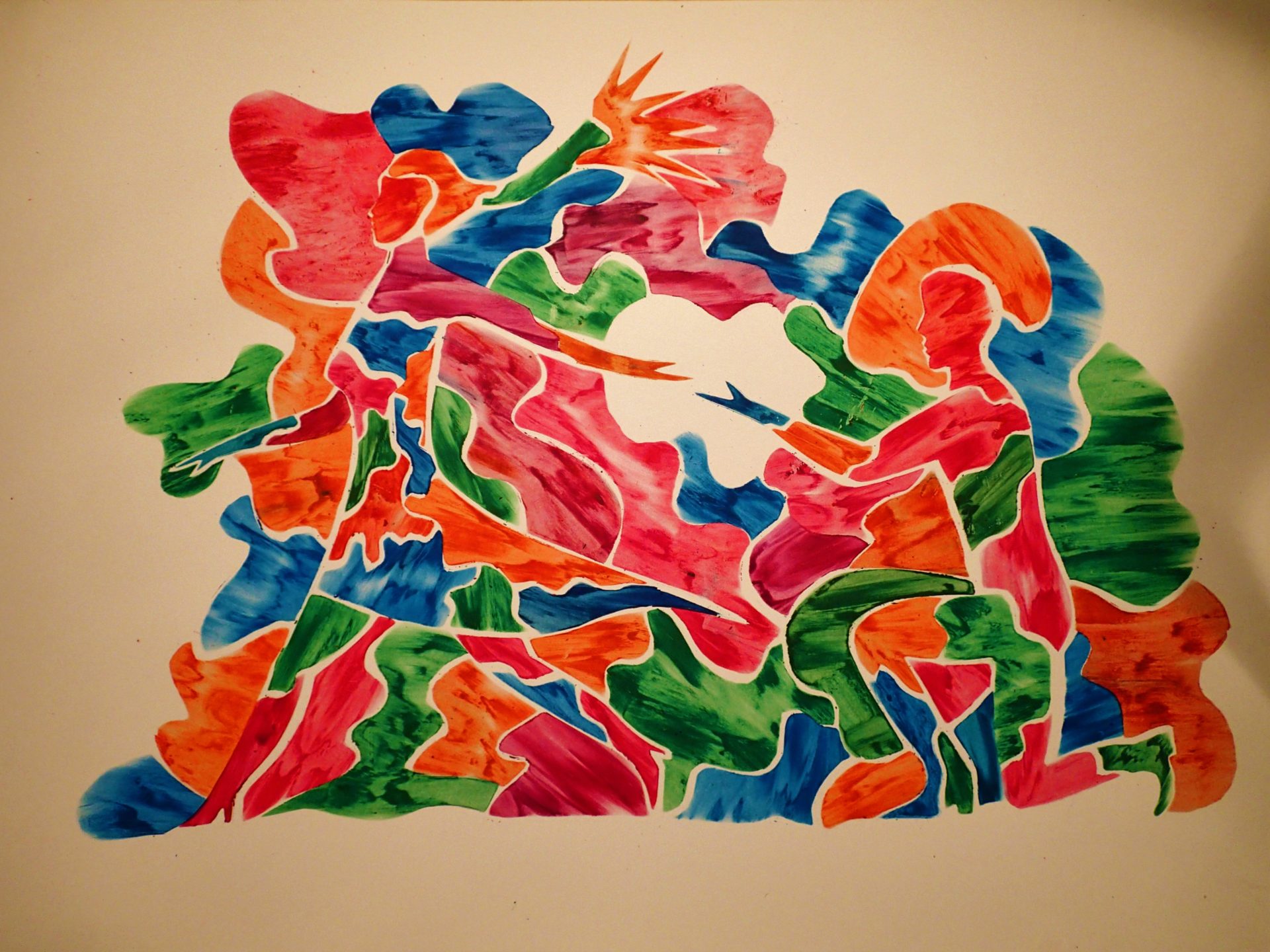 In a land far away… Barcelona… some may say

A man… me, per se, took a lady there… there to stay

Gaudi, he’s the one they’d spend time with, every day

He would pray, for he wanted her, today… be with her, every tomorrow is what he’d say

He’d gave her a silver medal… year she was born, I would say

On that night, far away, he explained, what will, what may

He’d take the medal on a new path, split in half

With one, to surpass, he’d make a pendant to display, he still wants the old to stay…

With the other, he’d give her gold and a stone one day, from this, make a ring, what will, what may

That’s when she turned, she didn’t want him, in that same way

He lost her, on that day… that day, far away…

She kept herself, hidden, as they say

Avoided him… in her way…

Rejection, 2019Oil PastelA3
Loveabstraction
PreviousAre you ever truly at rest if you’re always asleep?
NextHow is our world seen from the perspective of a tree ?

August Shortlist – Why does loneliness in a social setting often go unnoticed?