Is it too much to ask? 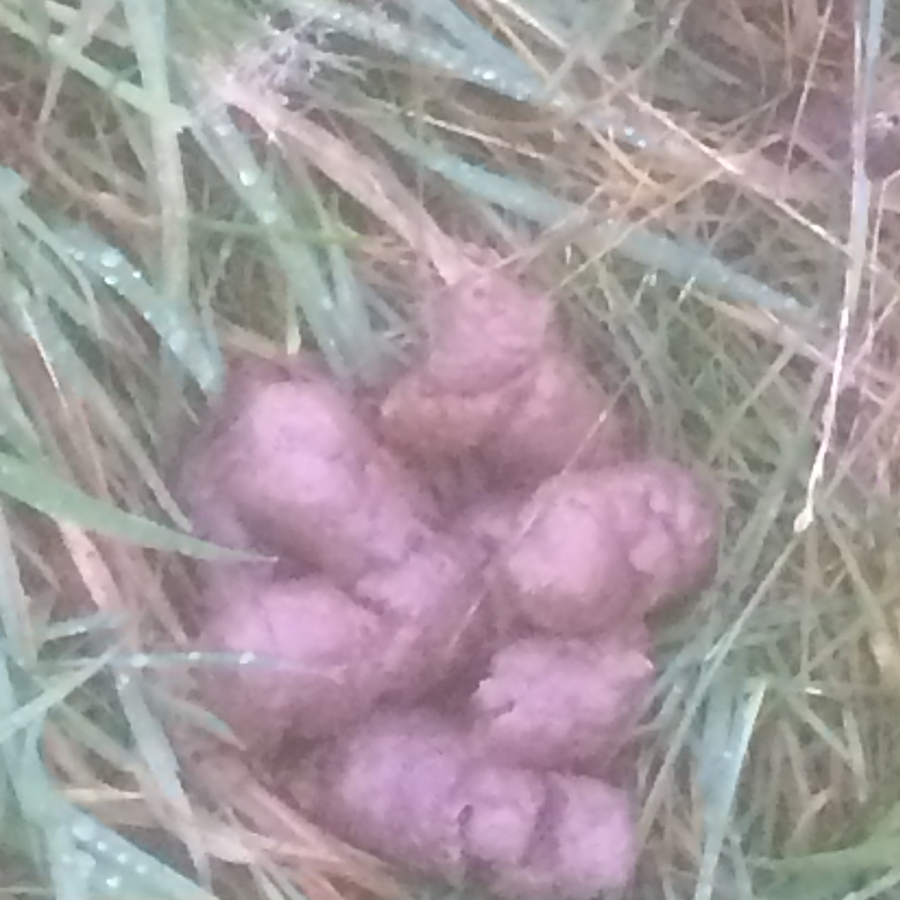 IS IT TOO MUCH TO ASK?

This poem is a personal observation on the issue of dog fouling perpetrated by a minority(?) of dog owners around Prestwick in South Ayrshire. However it could easily apply to many other areas of Scotland and the UK.

It is intended to make those responsible think about their actions (or inaction) in failing to pick up after their pet.

I have tried to use humour and provoke a reaction and / or discussion but, if nothing else, it allowed me to have a personal rant.

The poem was written following walks with my own dog around Prestwick where the issue of fouling appears to have increased in recent months.

Dog Shit, 2019
PreviousWhen are we born?
NextWhat do our ancestors leave us with?

What is the role of community in an individualistic culture?

Can we find meaning in the turbulent chaos of the land?

Have you thought about the little creatures that live out of sight, those you don’t eat, and did you know they were so important?