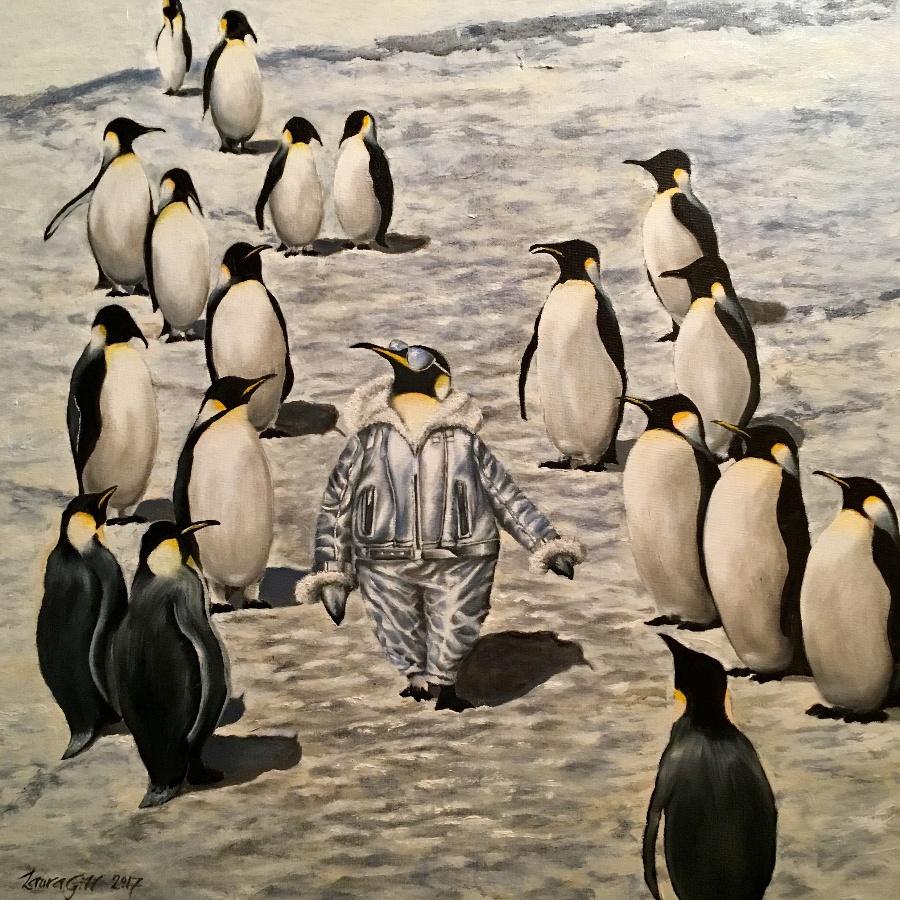 Previous entryHow do you cope?
Next entryAre we limited by our age?
January 5, 2020

Is it time to re-write the fairy tale? 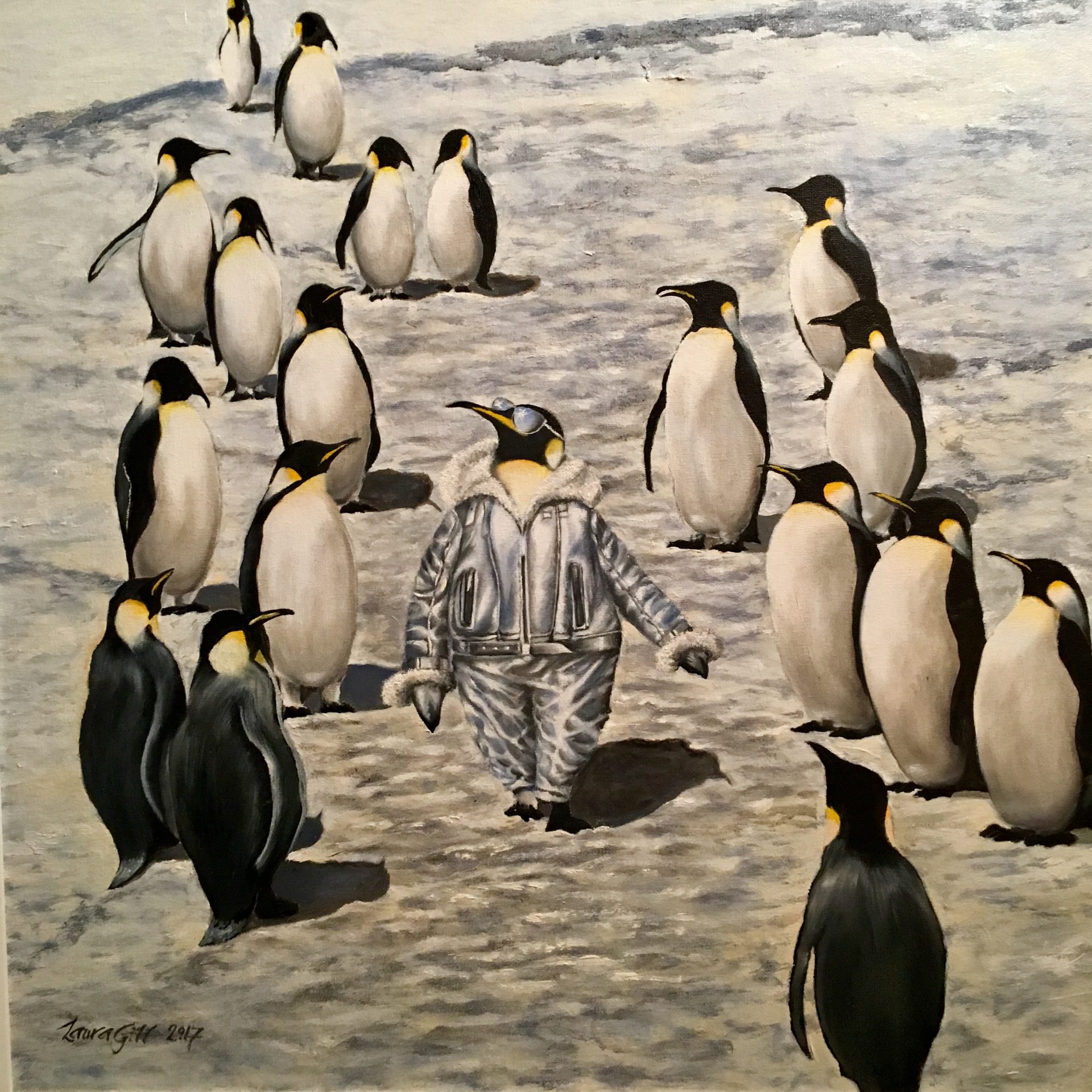 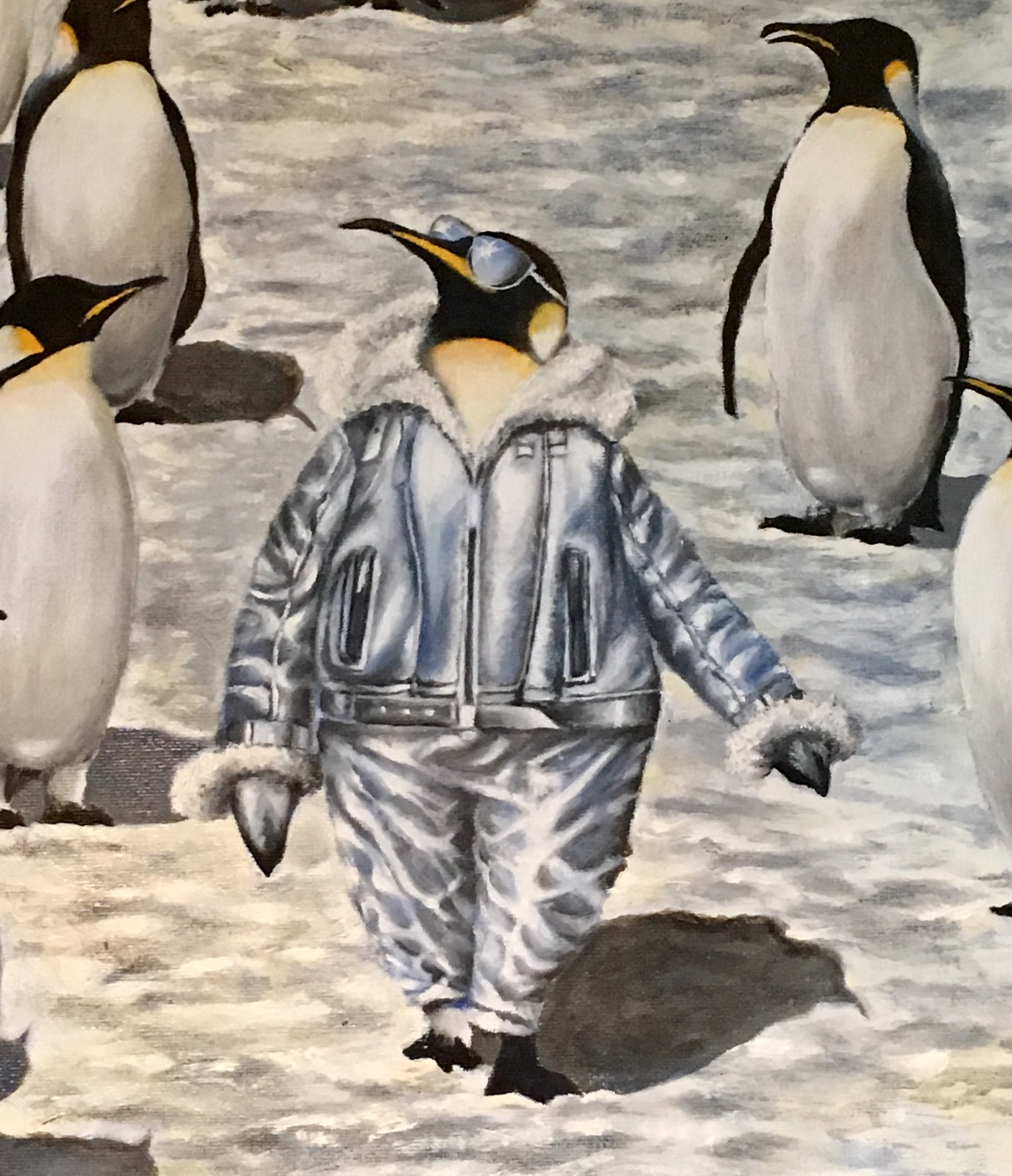 We knew the fairy stories, but we knew they weren’t real, we knew the Emperor was being taken for a fool and a dress from Chelsea Girl was all it took to be cool. Before social media, Instagram, Whatsapp, the worst trolling you were going to get was your Da saying, “No daughter of mine’s going out dressed like that”. Before we knew about global warming and who had millions of followers and what celebrities wore, we had to think our own thoughts more. We now follow, blindly, photoshopped reality, the power of the so called “celebrity”, to influence and mould. Sold. That designer bag, those designer jeans, wardrobes bulging with once worn clothes we bought, we stuff them into reusable bags we so carefully brought….. to save the planet. Our status decided by the name on your bag, the brand of your jeans and the clothes in between. Is it acceptance you’re after, in your designer Armour? Need trainers “designed” by an Instagram King, so you fit in? Conditioned by contradiction, consuming more and more, we have to have it. If we rewrote the fairy tale, would anyone get it?

lauragillspaintings
Share
Read More
Next entryAre we limited by our age?
Previous entryHow do you cope?