Is it the people you meet that determine the course of your life? 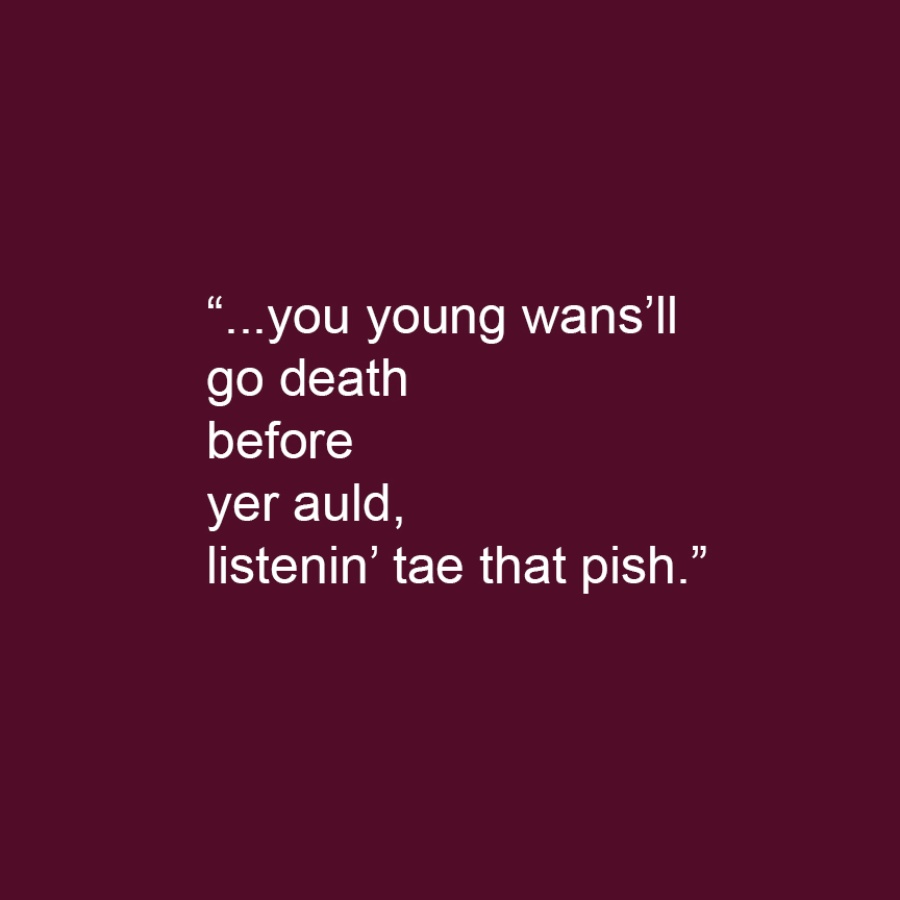 I was inspired by two separate real-life events, which I wove together to create the poem’s narrative. After my partner broke up with me I was left heartbroken and alone. I’ll never forget her final parting words: “I think you should pursue acting.” I was always harping on about wanting to “be an actor”, but never had the courage to pursue my passion. Using her words as fuel, I finally decided to become an actor. And so, despite the pain I suffered after the breakup, something good came out of a bad situation. Recently, I read an article about a young man who was wrongly accused of pedophilia. The accusations were first planted on social media and spread like wildfire. His life was ruined as a result. But due to the exposure social media gave the case the real offender was found. This poem was set in the early 2000s, when iPods acted as a conversational wall between the younger and older generation. It still happens today, with the added pressure of smartphones. How many times have you seen an elderly person just wanting a chat, but everyone around them are on their phones or have their headphones in?