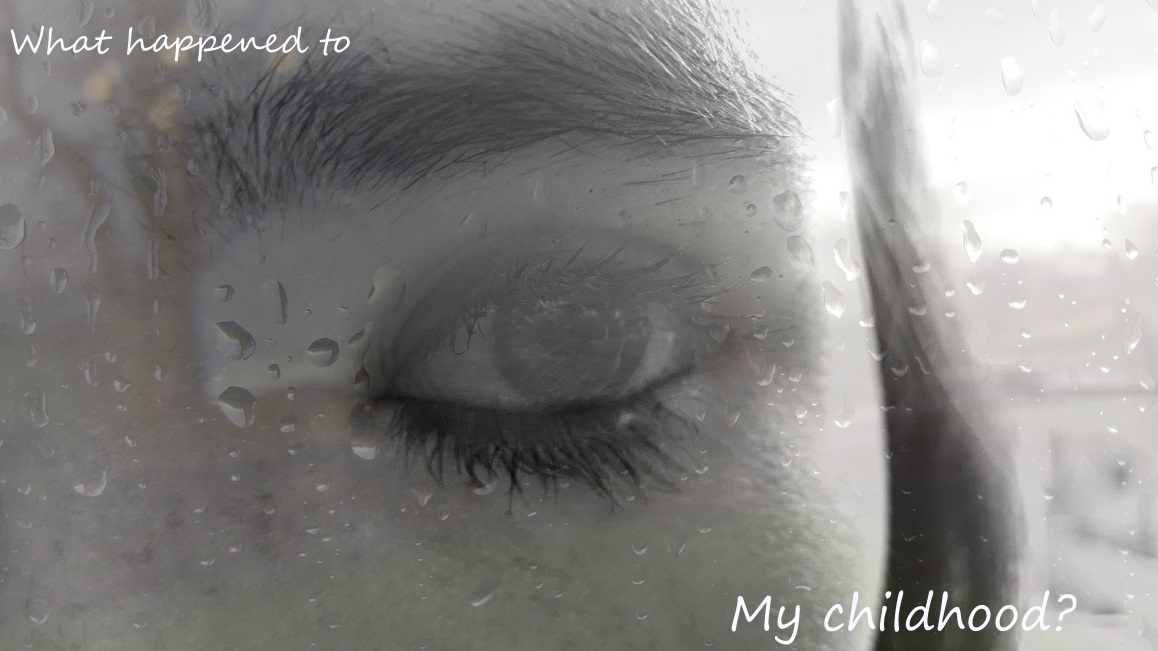 Read more
Previous entryWhy is it so difficult to express how we feel to others?
Next entryDoes past trauma live in our body forever?
January 31, 2019

Is it possible to skip your childhood?

In my work, I set out to investigate a very sensitive area of Childhood Emotional Neglect (CEN): the idea that it is possible to miss out on having a childhood because we are trying to act in a specific way and feel forced to grow up fast due to a lack of emotional empathy as young children.
This is a topic that I am personally very conscious of and have written my article to try to raise awareness for both parents and young people who it is affecting. I truly believe CEN does not tend to be deliberate but unfortunately it can lead to catastrophic consequences, for example in my case I suffered massively from depression and anxiety which lead to a battle with self-harm and later attempts to take my own life.
I have been very lucky to now be in a safe place where I can understand to some extent why I felt how the way I did, and I want to help others in a similar place and give parents a slight rein check to try and avoid the situation which I was unfortunate enough to be in.

I write blogs which cover other similar themes and post the majority of them here:
https://mymoonlitshadow.wordpress.com/

Share
Read More
Next entryDoes past trauma live in our body forever?
Previous entryWhy is it so difficult to express how we feel to others?