Is it possible articulate the ruin and the suffering? 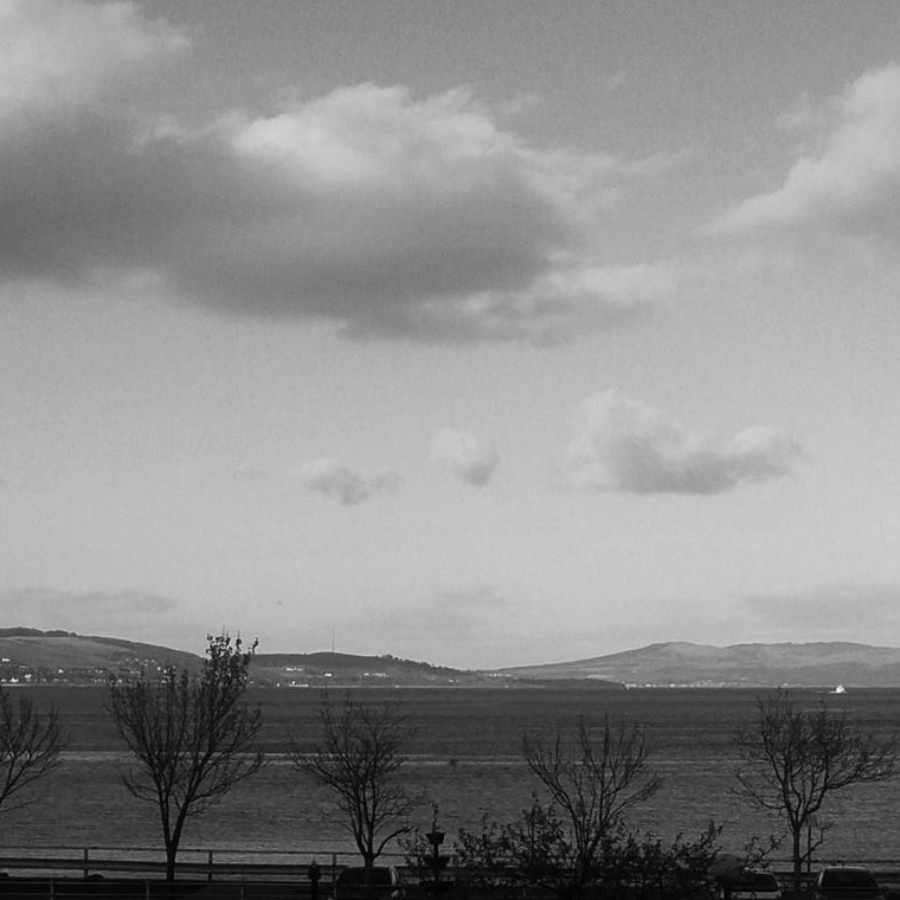 Those we are murdering cannot speak for themselves, cannot articulate their pain or ask for mercy. Here we are on this Earth, our home, which is not ours alone. The consequences of our destruction radiate like an atomic explosion, not just now, but far into the future. We witness the destruction of habitats, the extinction of species, the pollution of oceans and rivers. We murder for ‘sport’ and eat our fellow creatures in such numbers that the planet cannot cope with the rank effluence. Can you imagine the trauma and suffering of the factory animal releasing cortisol into its flesh for you to eat its pain? They have no art or protest, no poems, no songs to make themselves heard.

What can a person do but accept responsibility for the Earth’s ruin and its healing. Perhaps a poem can achieve very little, and in itself can achieve nothing other than the act of its completion. A reader is required to interact, to feel, to ponder and hopefully appreciate the poem for itself as an authentic creation. But there is also a beyond. There is a great sadness for our predicament, one which I can only articulate as a poem.

What is the role of community in an individualistic culture?

Can we find meaning in the turbulent chaos of the land?

How did you sleep?