Is it good for ‘us’ to think we’re better without ‘them’? 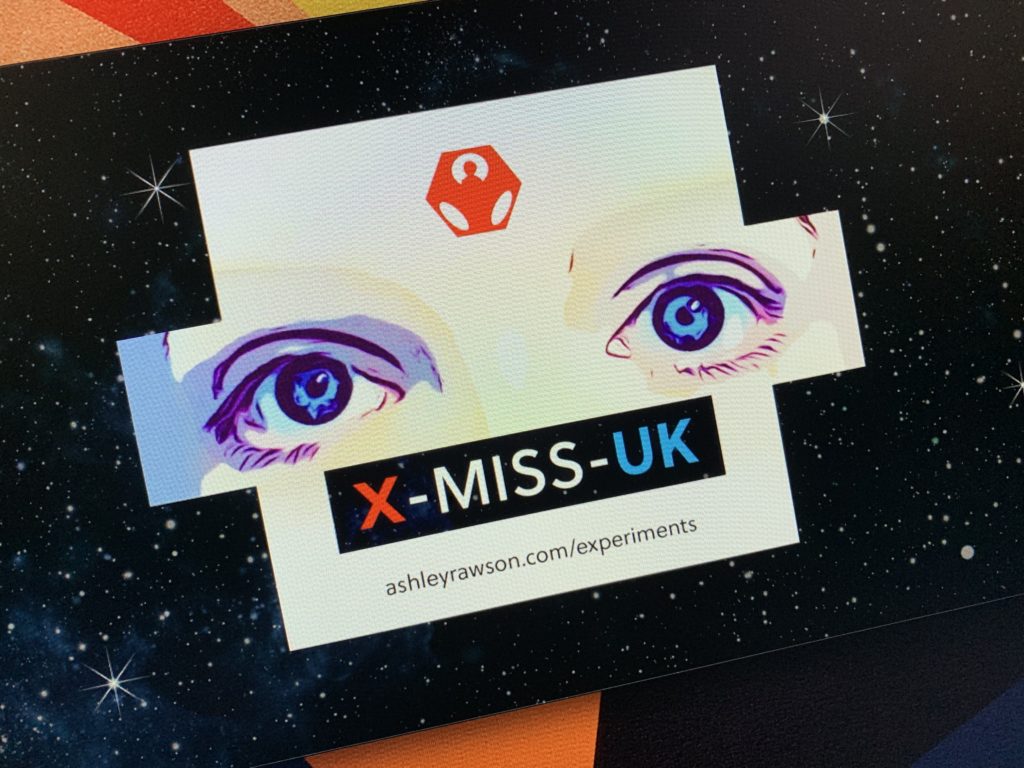 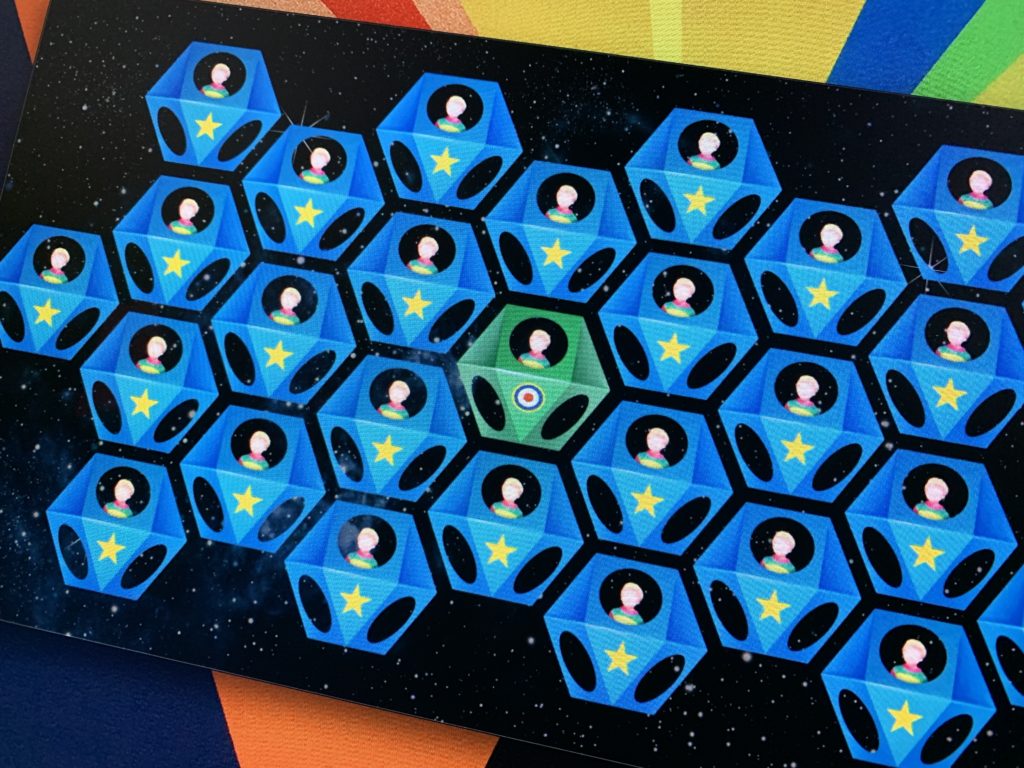 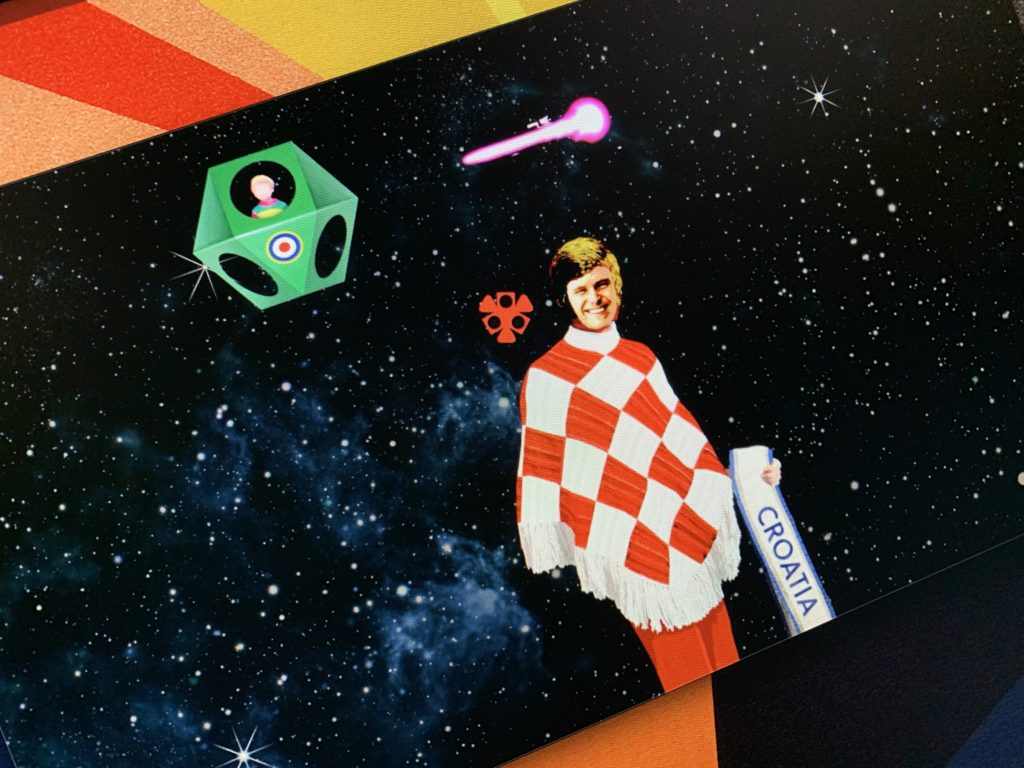 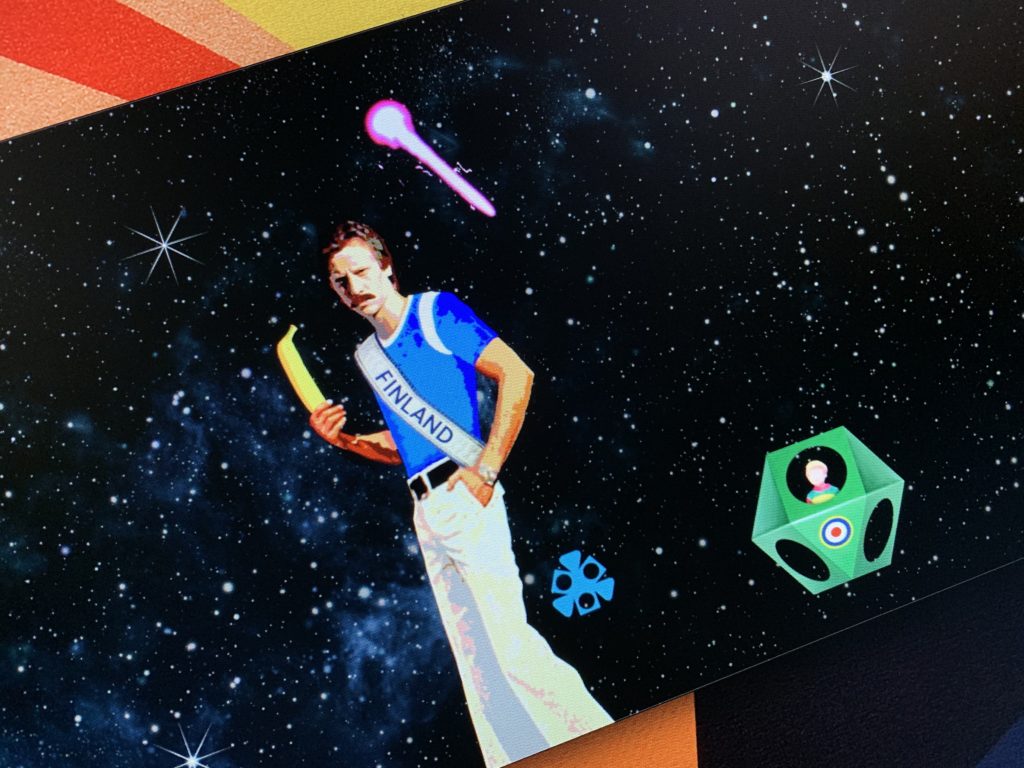 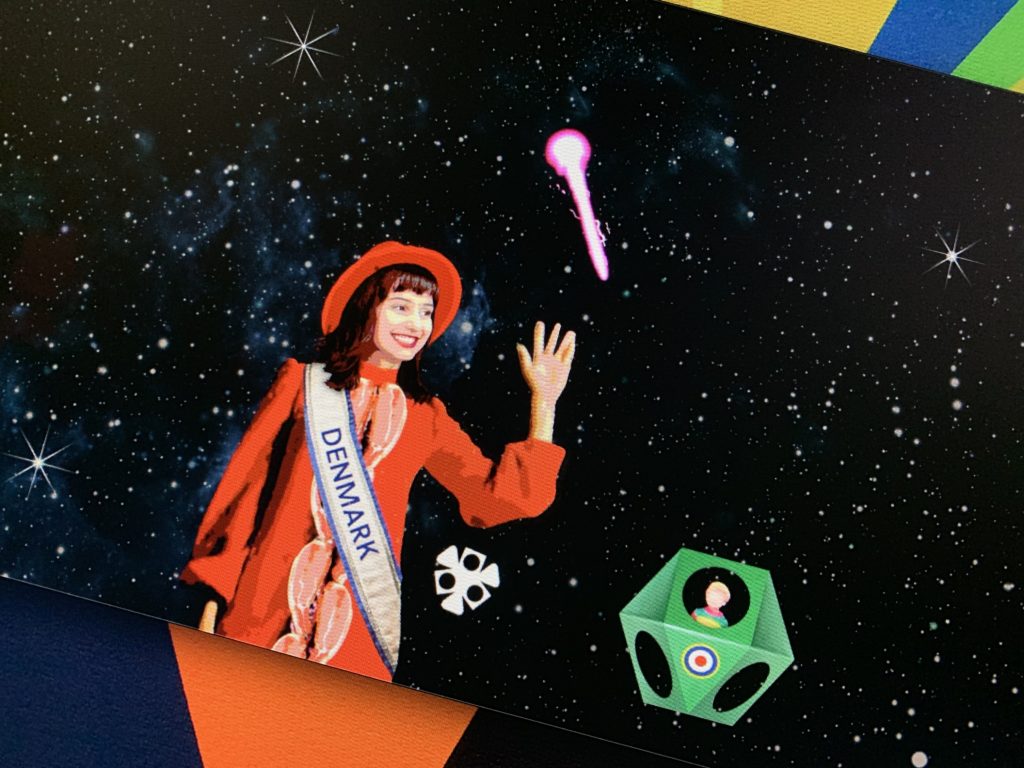 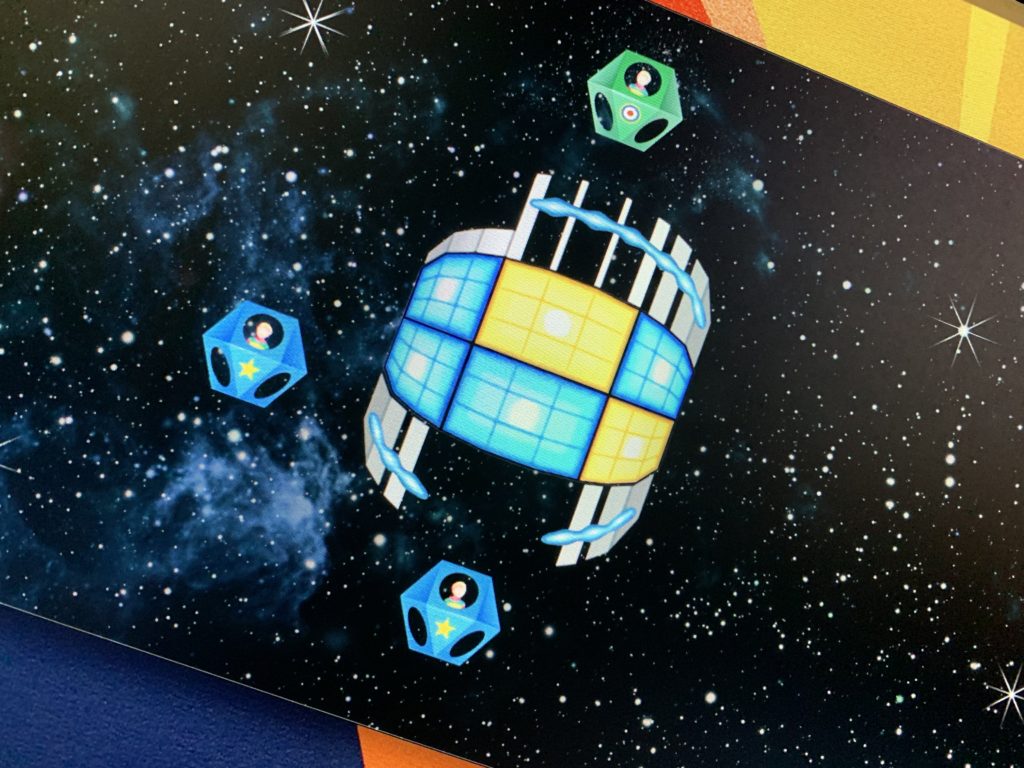 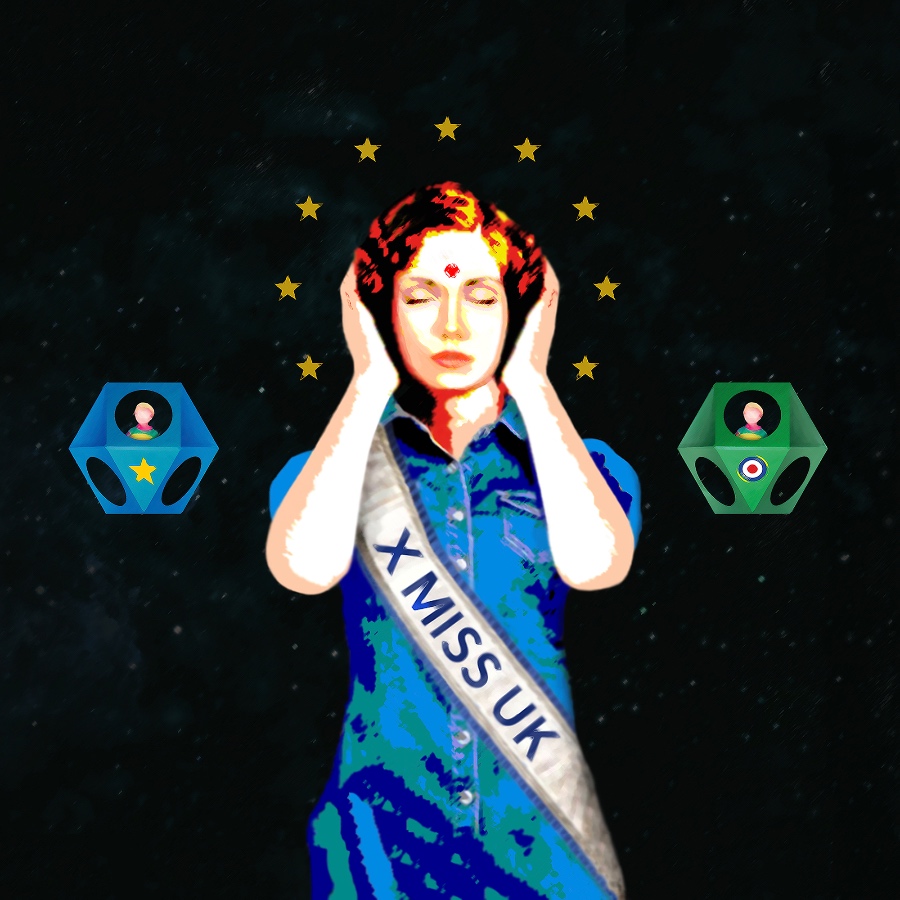 I wrote, art-worked and animated this piece as farewell love letter from Europe to ‘X Miss UK’. To do this I tapped into a variety of visual and audio imprints that ‘Europe’ has left in my head during my life. As a child I made models and was introduced to the concept that countries weren’t the same through their different warplane iconography. Around this time I used to play in the park on a hexagonal climbing frame: pretending I was a spitfire pilot fighting ‘the Germans’. The World Cup, the Olympics, Miss World and Eurovision were on television and I accepted that ‘we’ were different from ‘them’. The question was: could ‘we’ beat ‘them’? At University I studied European politics and the principle of ‘Subsidiarity’. This promoted the idea of government at a local rather than a national level: watering-down ‘us and them’ national difference. I liked this, but outside my classes the papers blamed Europe for everything: even meddling with the shape of bananas. Europe and its parliament features as the ‘Mother Ship’ in this piece: some may view the ship as an evil video-game ‘Boss’ while others may feel she has our best interests at heart.