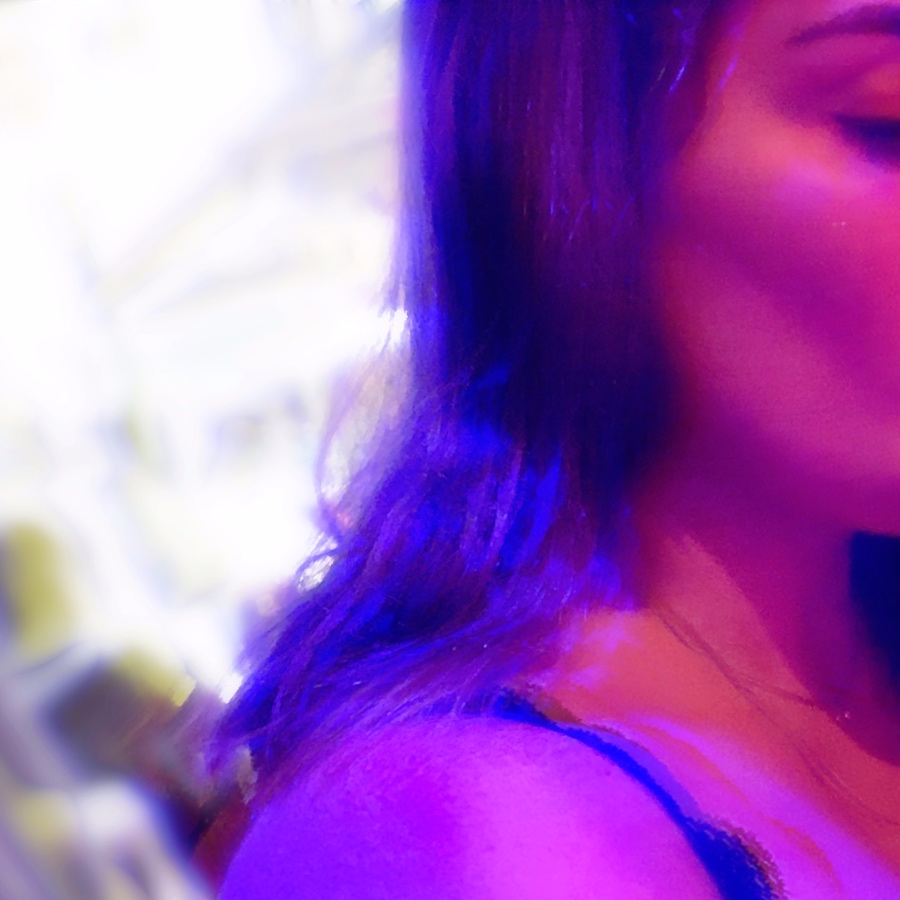 Read more
Previous entryHow can we feel close to the people who are not with us anymore? Is there a way to cope with time, illness and death?
Next entryCan Kindness can be a way of life?
August 30, 2020

Is it better to be honest or comforting?

When traditional Scottish culture is unwittingly at ends with celebrating queer identity, being able to balance these two things as a Scottish queer person can prove difficult. This opens the floor for Jamie, a young queer person just starting out in their identity, to try and communicate with their mother through one voice message. Young queer people often do not face the more extreme and obvious homophobia that previous generations experienced in the UK, but a more subtle and nuanced behaviour which is often overlooked in non-queer spaces. Used as punchlines for jokes, side-eyed smirks, and disregarding hand gestures, queerness in Scotland is under a new kind of pervasive scrutiny from those that may not even be aware of it. By showing one person’s struggle to decide whether to tell the truth and face exclusion, or lie to avoid any possible fallout, we can see how anti-queer discourse in Scottish culture affects the most vulnerable stage in a young person’s development: the creation of their own identity.

hannahmcgregor
Share
Read More
Next entryCan Kindness can be a way of life?
Previous entryHow can we feel close to the people who are not with us anymore? Is there a way to cope with time, illness and death?